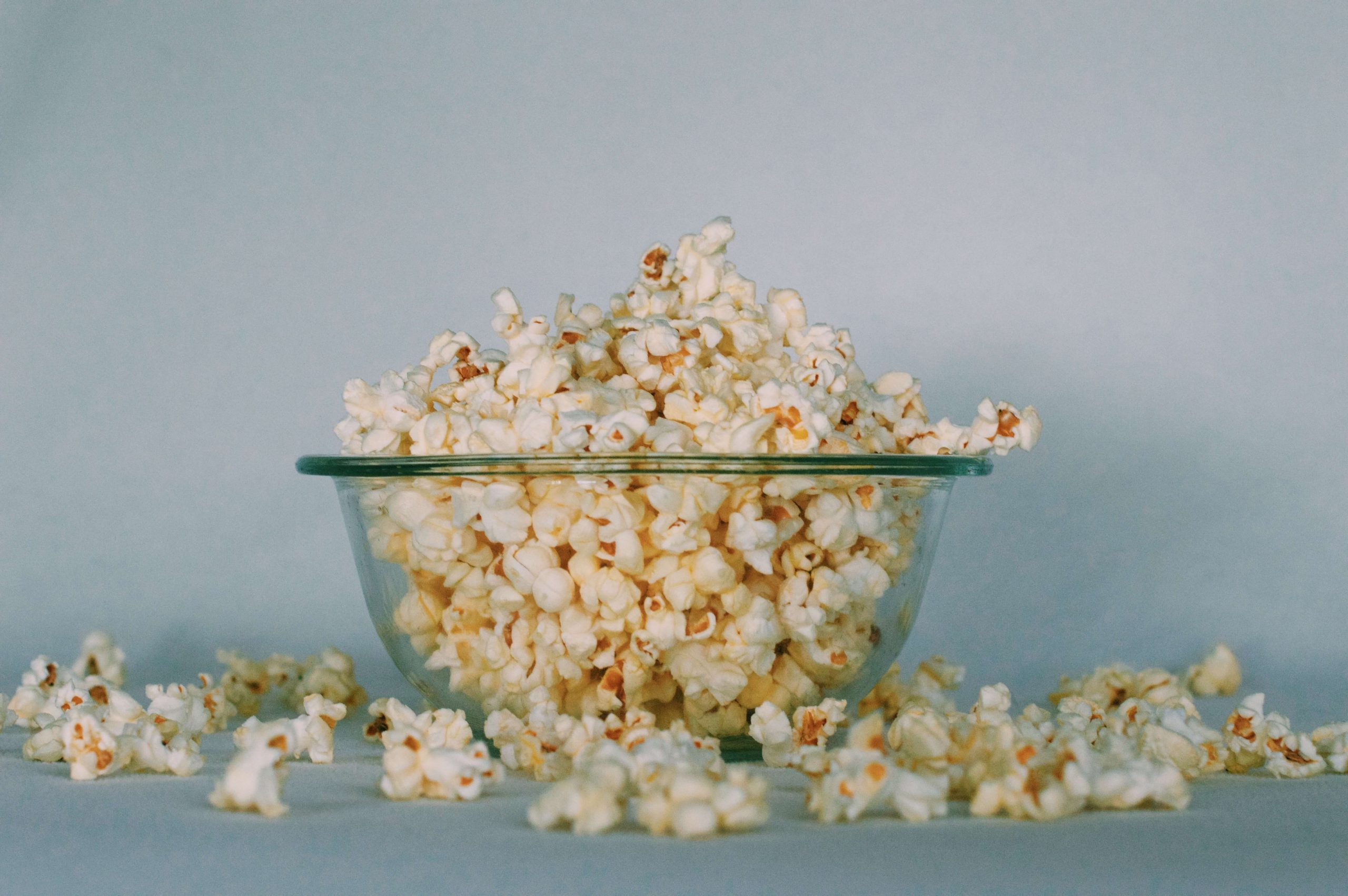 Character archetypes are the building blocks of good stories. This article will outline what they as well as some archetype examples in movies and televison.

What are archetypes in film?

An archetype is a universally understood symbol which others copy. Archetypes are used in myths and storytelling across different all different cultures. And movies are no different!

Combining physical strength with a confidence and calmness under pressure, the warrior is the person with a plan of action, whether it be for good purposes or for bad, and never afraid of confrontation. Sometimes overconfident and egotistical, the warrior is prone to underestimate the opposition but still rallies to gain the result they want.

Examples of the the warrior archetype in movies include:

Young in spirit and perhaps but not necessarily also in body, the child is a seeker of knowledge, truth and happiness who, through their physical weakness or naivety, can be taken advantage of by others.

Examples the child archetype in movies and modern culture include:

Usually the protagonist or savior of their story, the self-reliant orphan desires to be accepted and understood by others but has no concept of their own value until someone else shows it to them. As a survivor they demonstrate empathy for others whilst lacking confidence in themselves, being too keen to please and worrying too much what others think of them.

Examples the orphan archetype in movies include:

The creator is a visionary, often a genius, who demonstrates a thirst to produce something profound, tangible and new within their world. Willing to make sacrifices to create their own legacy, the creator is also prone to a level of perfectionism which alienates those around them, unable to communicate their vision to others or work alongside them.

Examples of the creator archetype in movies include:

Protecting those who matter to them at any cost, the caregiver lives to serve others above all else. Big hearted and generous, they are capable of regular acts of selflessness which place the survival of others above their own. However, these qualities can mean they are easily deceived and damagingly single-minded.

Examples of the caregiver archetype in movies include:

The mentor uses magic, logic, knowledge or other methods to teach those around them, often the next generation, how to pick up the gauntlet. A wise and calming presence who provides a reassuring ear to listen to everyone else’s concerns, the mentor often has more difficulty solving their own problems than those of others. Whilst their predictions can go wrong, they are able to learn from their past mistakes to inform their teaching of others.

Examples of the mentor archetype in movies and modern culture include:

The perennial class clown, the joker likes to employ humor as a tool to get through life and provide comic relief to the tension around them. Sometimes there for laughs and sometimes there to provide a cautionary tale to others, the joker will usually do anything to make life easier and happier. They are popular and good company, but their humor often masks a deeper soul or pain and they can prove unreliable, a distraction and are often self-motivated.

Examples of the joker archetype in movies include:

The magician is a seeker of power and organization, seeing chaos in the world and believing they have the solution to the problems this confronts them with. The magician is blessed with knowledge, often notably an understanding of history, and a gift for strategy. However, they can demonstrate excessive pride and over-confidence and a lack of humility whilst showing war-like tendencies and anger if they find their wishes frustrated.

Examples of the magician archetype in movies include:

A keeper of the peace and order by gaining or maintaining power in their society, the ruler is the person who runs companies, countries, schools or even just family units. They assume responsibility, giving the orders and others following them, whilst demonstrating qualities of power, good communication and leadership that allow them to command respect and authority. However, they can demonstrate a desire for control at all costs and over all things, with a paranoia that others are plotting against them even when they are not.

Examples of the ruler archetype in movies include:

Tired of the injustices they perceive in the world, the rebel thinks they deserve more and seeks to shake up the status quo. Usually popular but rarely people’s first choice leaders, the rebel is persistent, knowing how to make the most of the little they have been given and able to inspire others. Despite this, they are frequently found in the lower realms of society without power or a clear plan for the future and having had to earn what they do have the hard way.

Examples of the rebel archetype in movies include:

With their aim in life being to give everything they have and are to another, the lover is devoted to the object of their adoration. They seek to maintain the strongest possible relationship, acting selflessly and with complete devotion to the other person. Wearing their heart on their sleeves, they are willing to die for the one they love, but this passion can lead them to neglect their own wellbeing and safety and to forget who they are as an individual along the way.

Notable examples of the lover archetype in movies include:

Not ashamed of using their looks and charm to allow them to be in control, the seducer seeks power and control in all situations (see more here: situational archetypes). A charismatic beauty with the gift of the gab, the seducer has no moral compass or loyalty, allowing them to connive and go to any lengths to get what they want.

Examples of the seducer archetype in movies include:

Some other archetypes examples in movies

Archetypes are often used in movies to create familiar situations for the audience.

For example, the archetypal damsel in distress is a popular character in many action movies.

The damsel is usually a beautiful woman who is kidnapped or held hostage by the villain.

The hero then risks his life to save her.

These are just a few examples of movie character archetypes.

By using these familiar characters and situations, filmmakers can create stories that resonate with viewers on a deeper level.

These tv archetypes and characters represent basic human emotions and desires that are shared by all of us, and they can be found in everything from fairy tales to modern films.

50+ Archetype Quotes
Archetype vs Stereotype
What Are Archetypes in Literature?
Why are Archetypes Important?
Discover Your Personality Type Today →