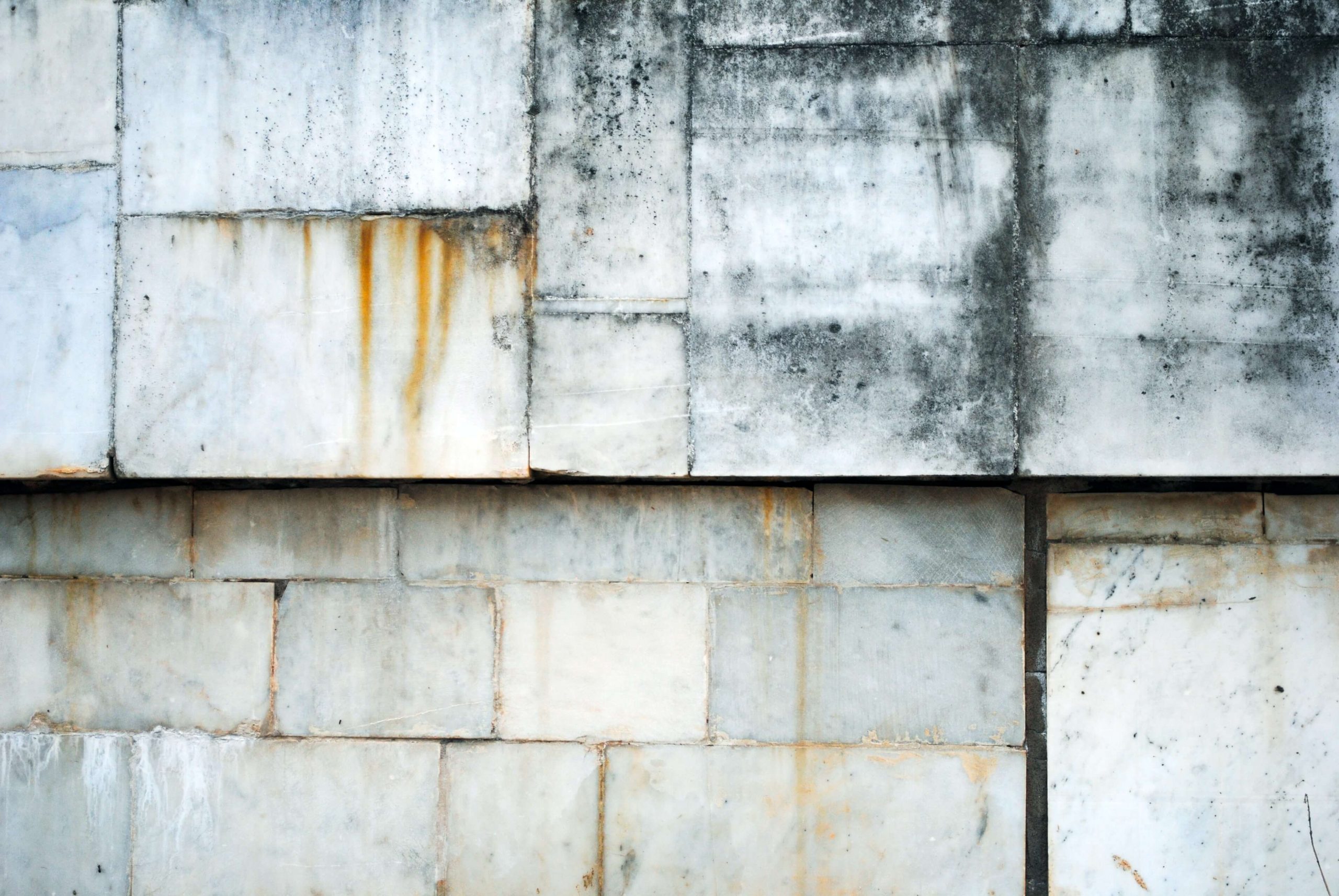 The term abrasive personality is not a technical psychiatric term.

At least not in the same manner as, for example: ‘narcissistic personality’ or ‘antisocial personality’.

Nevertheless the concept of the abrasive personality will feel familiar to many and indeed may be indicative of the existence of a personality disorder at play within the individual.

What is an Abrasive Personality?

An abrasive personality is one that hurts (or annoys) people without remorse.

They are of two types of this personality:

The abrasive personality belongs to those with a gift for winding up their fellow human beings the wrong way.

Usually motivated by their own need for perfection or superiority, the abrasive personality has a very honest and direct method of communicating with those around them, seemingly without an innate natural filter through which they moderate their words or actions.

This can lead to others perceiving them as rude, hurtful or intimidating, although this is not necessarily their intention.

Abrasive personalities can also be manipulative, finding that this manipulation helps them more easily achieve their ultimate objectives.

Ignoring the normal rules of social discourse, they may have difficulty interpreting body language and facial expressions in others, preventing them from mastering the art of tact or diplomacy.

So, what are the key features we can recognize in an abrasive personality?

1) A commanding and dominating presence

Often exhibiting a dominating presence and a talent for commanding an audience, the abrasive personality appears confident in the presence of others.

This may in fact be masking a concern about appearing vulnerable, despite the fact they usually possess significant intelligence and strong analytical skills.

Overcompensating for this concern, they communicate in a manner so apparently confident that it stifles anyone else, showing little patience with or empathy for those around them.

2) They are direct and honest communicators

Whilst being a direct and honest communicator can often be a good thing, the abrasive personality is adept at moderating these qualities in themselves.

This has the consequence of them appearing confrontational, aggressive, passive-aggressive and even narcissistic rather than constructively direct and honest.

Their communication style can appear lacking in tact or empathy for others experiences or emotions, with them failing to perceive that their words of actions are making others feel pain.

Abrasive personalities have a tendency not to recognise such behaviour in themselves, leading to denial or even turning on those who confront them.

3) They are outspoken and opinionated

Abrasive personalities have a tendency towards engaging in very one-sided conversations, being possessed as they are with many strong opinions which they have no problem in communicating to those around them.

A telling sign of this can be seen in observing the behaviour of those with whom they converse, who often look uncomfortable and keen to end the discussion as quickly as possible.

Whilst these tendencies in the abrasive personality may seem obvious to most people around them, the individual themselves often seems unaware of their apparent outspokenness, not intentionally acting in this manner.

They are not necessarily bad people but simply act in a different way to most others in society when it comes to expressing themselves.

Given that the motivation for the abrasive personality’s behaviour often comes from a place of their own insecurity or vulnerability they tend to act in a manner which boosts their own confidence and self-esteem at the expense of those around them.

This may involve acts of boasting about their achievements in contrast with those of others, making jokes at people’s expense or simply talking over and interrupting other people when they attempt to talk in a manner which undermines them.

The intention may not actually be to cause pain but to make themselves feel better. Nevertheless, their actions have the impact of making other people feel uncomfortable and unhappy.

Lacking understand of, or feeling for, the feelings and emotions of other people, the abrasive personality finds it difficult to communicate in a manner which comes across as kind, understanding and empathetic.

Such communication can involve time, manners and effort which the abrasive personality lacks the patience or energy for.

Where others may seek to provide a comforting shoulder to cry on or an ear to listen to others problems, the abrasive personality is more likely to change the subject, make a joke in an effort to cheer someone up or to simply say the wrong thing at the wrong moment.

6) They only see things in black and white

The abrasive personality tends to have grown up with a world view that is very black and white, with no shades of grey in between.

If they believe something is right then there is no shaking them from that belief, nor are there any exceptions to the rules of life which they have set for themselves.

This attitude can lead them to set too high expectations of both others and themself.

The strength of their beliefs and lack of any ability to give ground on them leads them to see the world as a battlefield with a good and bad way or seeing things, and people on their side or against them.

7) They are impatient and pushy

Abrasive personalities have expectations in life which they need to be met and this can lead to them exhibiting pushy and impatient behaviour as well as intolerance of failure.

Whilst the individual usually gets what they want this is as a result of their unacceptable behaviour and at the cost of the feelings of others around them.

If they perceive others as standing in the way of them getting what they want or expect then they are not afraid to call those individuals out on it, pushing until they obtain the result they want.

Here are some examples from people with abrasive personalities:

The Jews are just a very aggressive and abrasive and obnoxious personality.

“People don’t tend to employ me. I’m the wrong personality type. Or rather, people do tend to employ me for a short time and then they sack me. A film broker once told me, as she terminated my contract, that I have a misleading sort of face.
“You’re pretty”, she complained. “Your features are symmetrical and there was an article in Grazia that says human beings are programmed to find those with symmetrical features more pleasing to they eye. So this isn’t my fault, I was simply responding to a biological imperative. You’ve even teeth, so when you smile, you look … sweet, I suppose. But you’re not, are you?”
“I hope not,” I said.
“You see, there you go again. You’re a smart-arse and you’ve no ability to filter your thoughts”
“And my thoughts are often abrasive.”
“Exactly.”
“I’ll just get my brushes and sponges and leave.”
“If you would.”