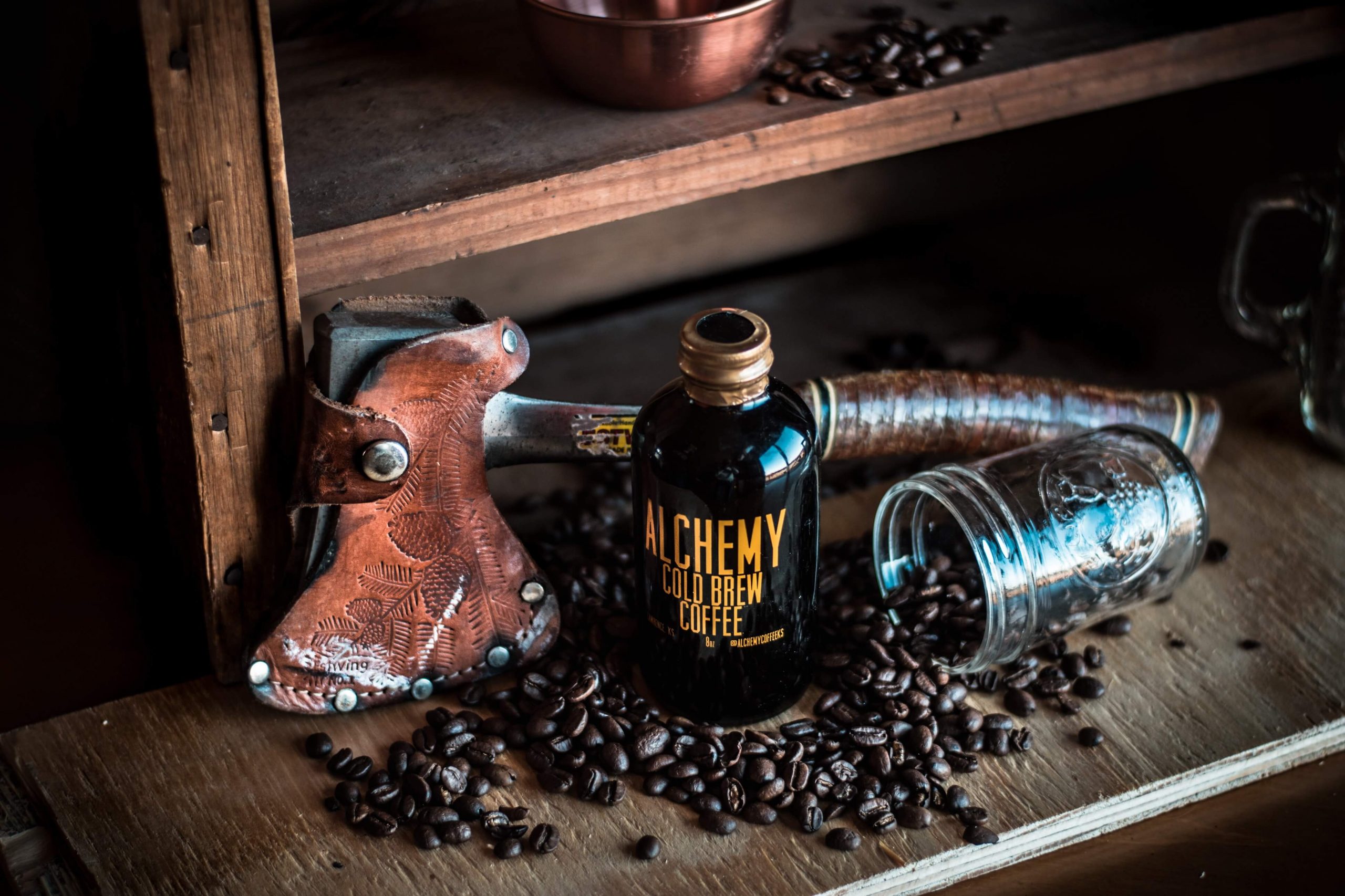 Learn all about the alchemist archetype, including definition, characteristics, examples and how it relates to the Magician archetype.

What is the Alchemist Archetype?

The alchemist archetype is one of a person who enjoys the process of transformation and relishes the opportunity to witness or effect change around them. The alchemist particularly enjoys this when the change comes because of their own power, knowledge, or skills.

They both take delight themselves, and evoke delight in others, in their ability to act as a catalyst for change.

With immense inner curiosity, they enjoy stirring such curiosity in others but also find pleasure in cultivating a certain sense of mystery around themselves and their abilities.

As a result of this sense of their capabilities being grounded in reality and spirituality Isaac Newton can be seen as an example of a real alchemist archetype.

An example of the alchemist archetype in film and literature is Willy Wonka from Roald Dahl’s Charlie and the Chocolate Factory.

Willy takes great joy in the process of transformation and creation. There exists an aura of mystery around him and the processes by which he makes his creations, which seem to come about through some magic of which only he is capable.

Another example in both literature and film is Mary Poppins, a character who literally invokes magical powers to change the world and the lives of others around her for the better.