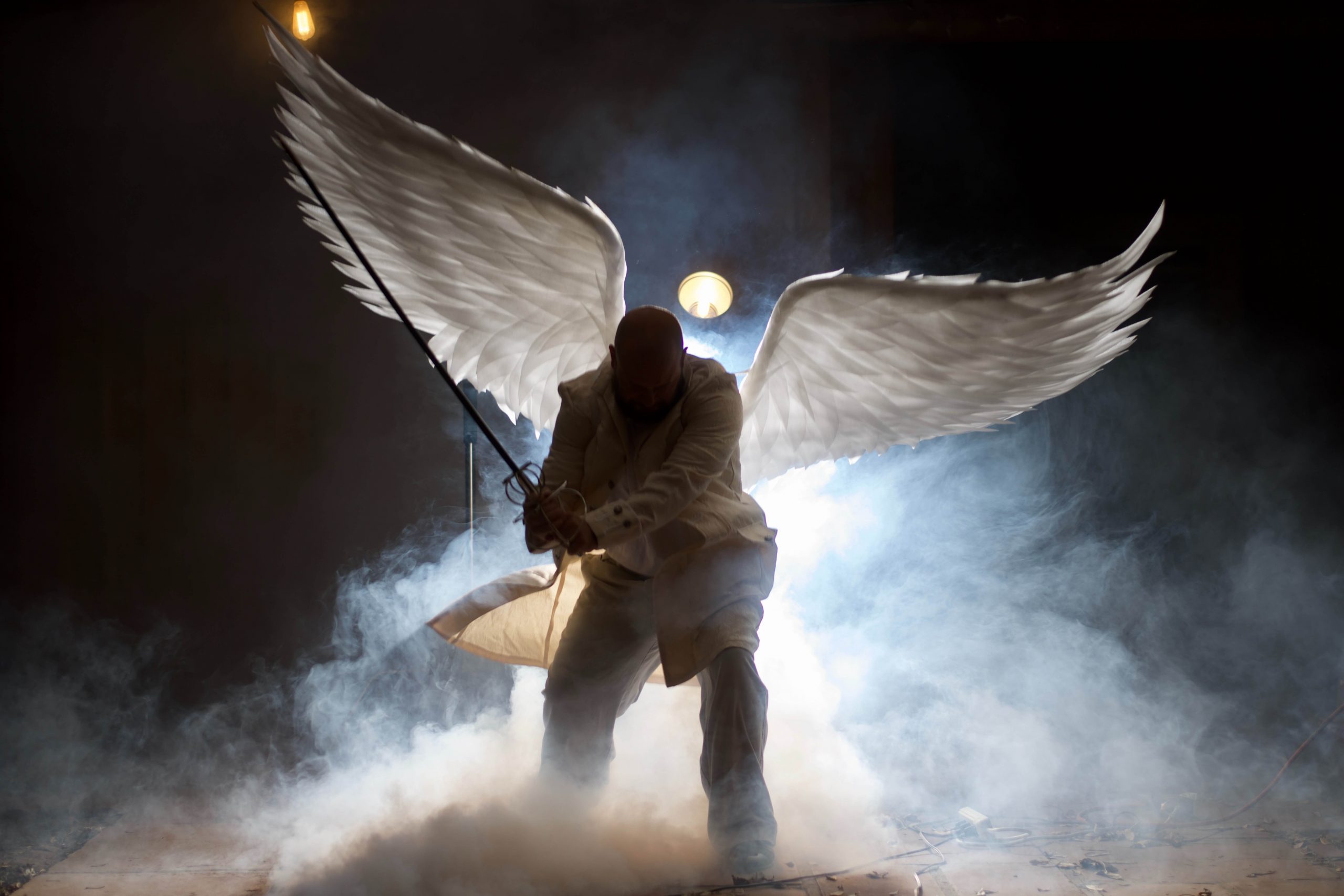 Learn all about the angel archetype, including definition, characteristics, examples and how it relates to the Caregiver archetype.

What is the Angel Archetype?

Almost every religious tradition or culture features the angel in some form, making them a familiar archetype within society. Largely thought of as Divine messengers representative of goodness and Light, the angel is usually depicted as maintaining the divine order of things on earth and restoring the balance between good and evil when required.

An archetypal angel will make an appearance when others are in trouble and need assistance, acting as their guide and ensuring they come through the peril they face.

However, like many archetypes, angels can also have a dark, or shadow, side.

Where this is the case it is manifested in one of two ways:

Firstly, a person may claim to be in touch with angelic guidance as a means of establishing control and power over another individual.

Secondly, an individual may act in an innocent, angelic manner to deceive another about their true motives or nature. This aspect of the angel archetype is often associated with Satan or Lucifer.

Many examples of the angel archetype can be found in modern culture. For example, the American TV show Touched by an Angel, which ran from 1994 – 2003, and told the story of an angel and her supervisor. Perhaps the most famous example of an angel in film is that of Clarence in It’s a Wonderful Life, sent to earth to earn his wings by saving the life of George Bailey through showing him all the lives he has changed for the better.

A number of real individuals have been described as angels and can be seen to fit the angel archetype through their actions and the way they live their lives. These include: