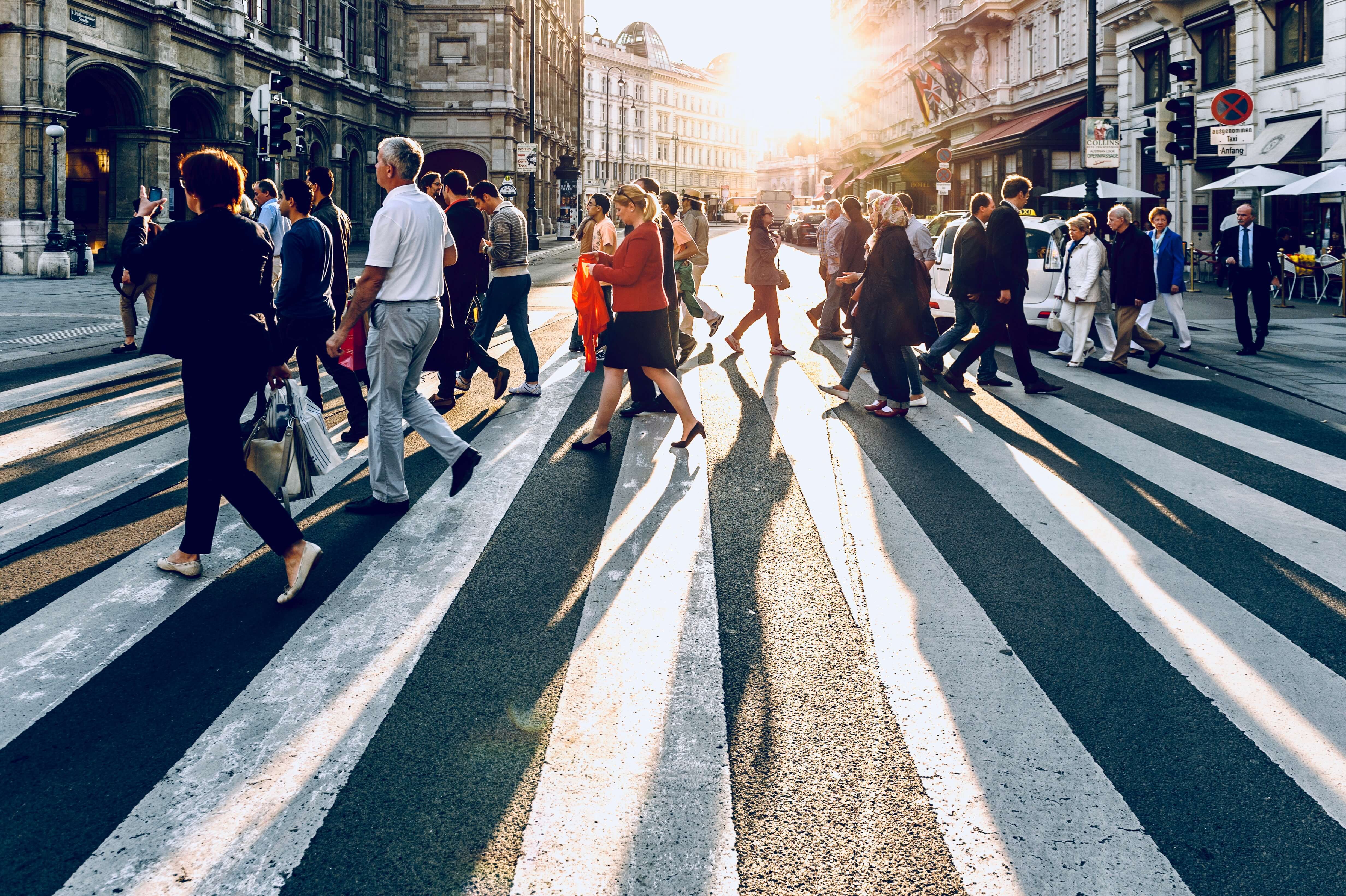 Learn all about the everyman archetype, including definition, characteristics, examples and more.

The Everyman archetype celebrates the virtue of being the common man; giving people a sense of belonging.

An archetype is a motif that occurs throughout literature and artworks. Archetypes come from cultures and myths that are universal. It is difficult to write a story that does not conform to the themes and patterns that make up archetypes.

What is an Everyman Archetype? (Everyman Definition)

If you are looking for the everyman archetype definition:

The everyman character archetype is a representative of the audience. This archetype has to do with working hard and living a simple life. Their primary motivations are to have a sense of belonging and enjoyment.

They crave creating and forging connections with people. In literature, the everyman character archetype is often put in extraordinary circumstances and situations. They just try to survive the circumstances they find themselves in. They are also called the common man, the citizen, the silent majority, best friend and, egalitarian.

There are some characteristics that are common to all everyman archetypes:

Samwell Tarly from the Game of Thrones TV Series

Samwell Tarly is an overweight man who fancied reading books. His father forced him to join the Night’s Watch because he was not a skillful warrior. He was stripped of his inheritance. Unlike the hero archetype character Jon Snow, he doesn’t seem to be brave and strong physically.

He is often mocked for not having good fighting skills and being overweight. With time his intelligence proved to be helpful in their survival. While the reaction of his colleagues at the Night’s watch was to rush into battles, he preferred to gather information and analyze situations.

Other examples of fictional characters with the everyman archetype are:

The everyman archetype is a literary device that is used to create a relatable main character.

This character is often an ordinary person who is thrust into extraordinary circumstances.

The everyman archetype allows audiences to see themselves in the protagonist and root for them as they face challenges.

There are many examples of the everyman archetype in movies:

Forrest Gump is a simple man who faces a series of challenges in his life with innocence and goodheartedness.

He faces racism, Vietnam, and other challenges, but ultimately comes out triumphant.

His story speaks to universal truths about the human experience.

As a result, Forrest Gump has become one of the most iconic everyman characters of our time.

Rocky is a small-time boxer who gets a once-in-a-lifetime opportunity to fight for the heavyweight championship of the world.

He goes through a grueling training regimen and faces many obstacles, but ultimately emerges victorious.

This formula has proven to be very successful in creating engaging and entertaining movies that resonate with audiences.

The main protagonist Andy Dufresne is an ordinary person falsely accused of a crime, someone who must overcome great odds in order to achieve his goal.

The Wizard of Oz

Dorothy is another ordinary person who is thrust into an extraordinary situation.

She, like the others, must use her wit, courage, and determination to overcome the challenges she faces.

This formula has proven to be very successful in creating engaging and entertaining movies that resonate with audiences.

Everyman archetype examples in movies inspire us to reach for our dreams and to never give up.

Brands Associated With the Everyman Archetype

Everyman brands have a mass appeal and portray a family culture. They usually satisfy a basic need and are not extravagant. The organizational structure of brands with this archetype does not value hierarchy. Their prices are usually low to moderate. Their employees are usually grouped into teams to achieve tasks.

These brands leverage social media to be in constant communication with their customers. Their marketing techniques are usually informal and relatable. Their consumers appreciate simple things. The consumers care about the experiences that the product gives them.

Examples of brands with the everyman archetype are Budweiser, IKEA, Covergirl, Wrangler, Gap, and Target.

People Associated With the Everyman Archetype

There are people in real life that are often identified with this archetype. Examples are Julia Roberts, Matt Damon, Scotty Can, Drew Barrymore, and Jimmy Carter.

What are Everyman Play Characters

The original Everyman play was a morality play from the 15th century called “The Summoning of Everyman”.

The play centers around the character of Everyman, who represents all of humanity.

Everyman is typically besieged by death and must account for his actions in life.

In order to do so, he is accompanied by other characters, such as Fellowship, Cousin, Kindred, Goods, Good-Deeds, Knowledge, Beauty, Strength, Discretion, the Five Wits, God, and Death.

The everyman play reached its height of popularity in the 15th century, but it has been revived several times since then.

Today, it remains an important part of the theatrical canon, and many subsequent everyman plays have been based on this original work.

The everyman trope meaning relates to a figurative or metaphorical use of a word or expression.

Symbolism is present in many characters, which in turn helps the reader understand life’s lessons more easily.

The everyman trope allows audiences to see themselves in the characters on the screen or page and to empathize with their struggles.

It’s one of the most common tropes in fiction and one that continues to resonate with readers and viewers alike.

Are you an Everyman? Find out if you are with a FREE personalized archetype reading.