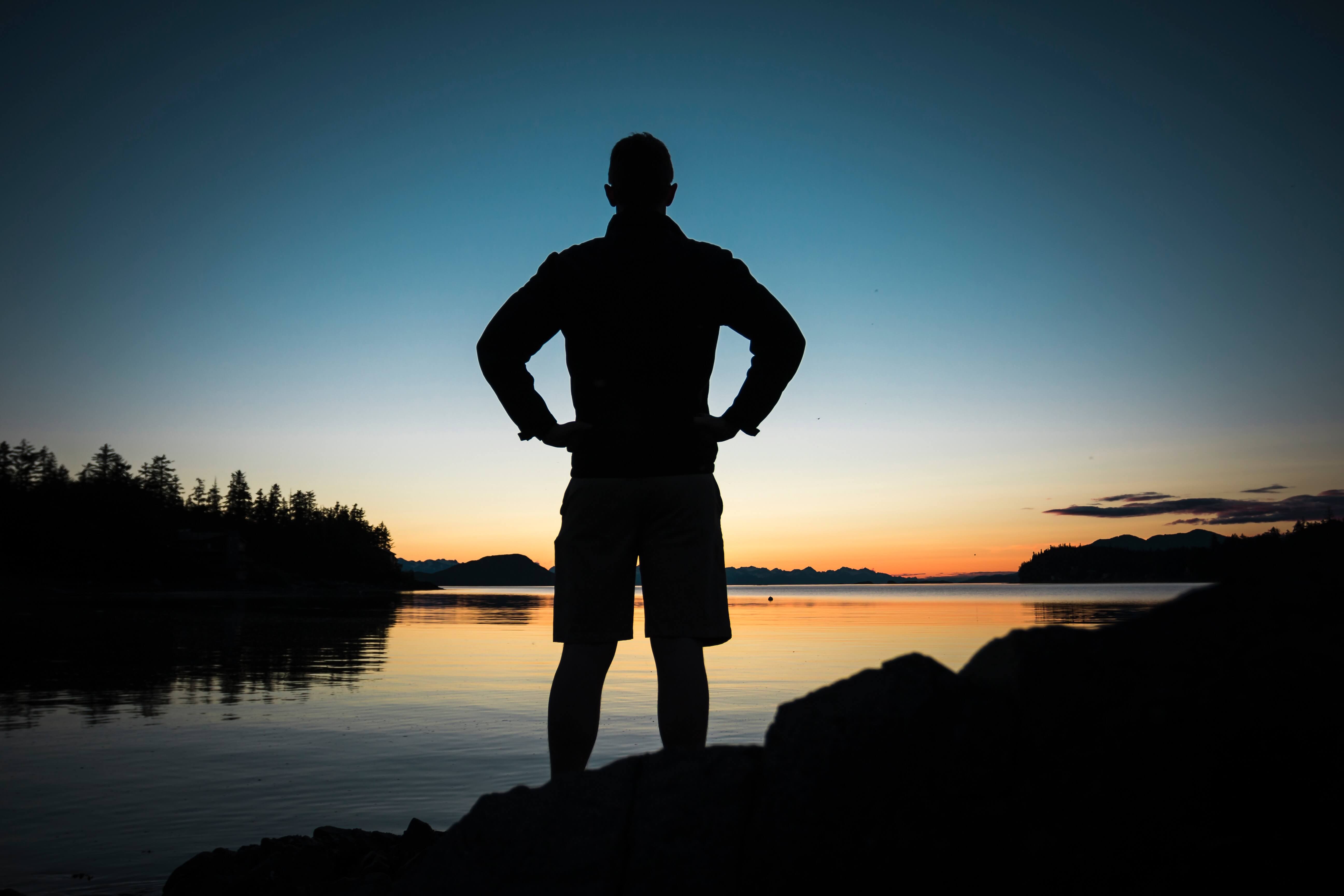 Learn all about the Hero archetype, including definition, characteristics, examples and more.

The hero archetype represents the process of overcoming obstacles to achieve specific goals, like finding treasure or saving a princess. Let’s take a closer look at this archetype.

Archetypes are literary tools that depict common aspects of human nature or life. Several cultures have used this literary device. It can refer to a character, an action, a theme, or even a symbol. Archetypes make readers feel more connected to the stories or works. The concepts used have a common motif of the human condition.

What is a Hero Archetype? (Archetype Hero Definition)

The hero is the oldest and most popular archetype used in our society. The hero is usually an expression of our collective unconscious. Heroes strive to maintain justice and fight against evil. The ability of the hero to stay true to themselves is ultimately what makes them heroic.

One definition of an archetypical hero is “someone who overcomes great odds in order to achieve his or her objectives.” The hero’s main undertaking is to defeat the monster of darkness – a long-awaited and hoped-for triumph of consciousness over the unconscious.

Here is a standard heroic archetypes list for you to consider when thinking about this archetype:

There are some hero characteristics which are common to all hero archetypes:

Characteristics of a hero are similar no matter where you are in the world.

A hero is someone who is admired for their courage, achievements, or noble qualities.

There are many different types of heroes, from the selfless firefighter who runs into a burning building to save lives, to the everyday person who helps a neighbor in need.

Some heroes are celebrated for their acts of bravery, while others are respected for their integrity and compassion.

Regardless of their particular circumstance, all heroes share one common goal: to make the world a better place.

While their methods may differ, their intent is always the same.

By lending a helping hand, they inspire us to be better people and remind us that every act of kindness makes a difference.

The examples of Hero Archetypes probably won’t be a surprise:

Jon Snow from the Game of Thrones TV Series/Books

This story has elements with the hero as a warrior or a reluctant savior. This character checks all the boxes for the characteristics of the hero archetype listed above. The identity of his parents is a secret. His quest for identity led him to join the Night’s Watch since he is a bastard son with no title or claim. Throughout the course of his adventures, the audience sees him mature to become the Lord Commander of the Night’s Watch.

This story has elements of the modern proto-feminist hero. It embraces qualities that are often seen as a weakness. Those qualities include beauty, vulnerability, and kindness. Stories like these prove those qualities can be the greatest strength of characters. The female heroes in the past have sometimes been mere copies of the male versions. Katniss is a character that trained and developed her skills out of necessity in order to feed her family. These heroes show they have the skills and abilities to survive without being made into a sexual object with skimpy clothes.

Other examples of the hero archetypes are:

The hero archetype is a fascinating topic and the twists each writer adds to their work makes it seem fresh and new. Hero archetypes need not be predictable and these changes can be observed the next time you watch a movie or read a novel.

Are you a Hero? Find out if you are with a FREE personalized archetype reading.