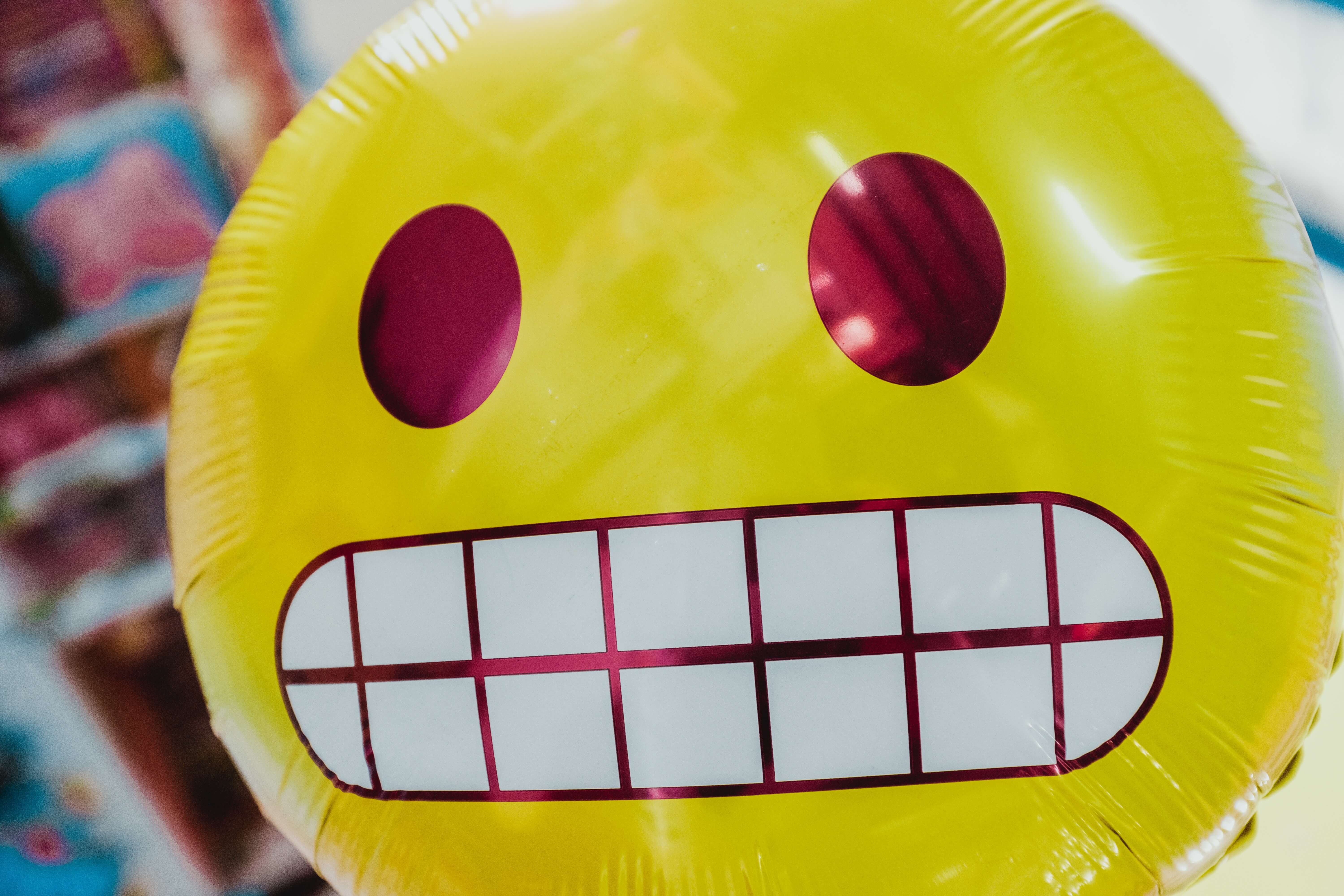 Learn all about the jester archetype, including definition, characteristics, examples and more.

An archetype jester tends to give the impression that they live on the wild side and use outrageous imagery and humour. They are carefree and different but can be cruel and irresponsible.

Archetypes are symbols, patterns, and theme that has a recurring representation in cultures. Their roots are in the collective unconscious of mankind which refers to the experiences of several races and cultures.

These are then recreated and used in works of art and literature. Readers learn the morals of stories through archetypes. They give strength and weaknesses to characters which enable readers to understand the morals of stories. Archetypes are placeholders for roles in our society.

What is a Jester Archetype? (Define Jester)

If you are looking for the jester archetype definition:

The jester archetypes live wildly and enjoy life. They try to be funny and spontaneous. They experience emotions to the maximum. They make a lot of jokes and are usually in a good mood. They do not dwell on problems and issues for a long time.

They use every opportunity to show their sense of humor and do not take a lot of conversations seriously.

These are the characteristics common to the jester personality:

In one of the scenes, when he and Hawkeye arrive at one of the M*A*S*H units. They are confronted with the bureaucracy of the military. When they go to the hospital, one of the officers told them not to touch any of the patients without permission from the colonel. They were then told that the colonel wasn’t around and had gone out for lunch.

Trapper John replied saying, “I want to go to work in one hour. We are the Pros from Dover and we figure to crack this kid’s chest and get out on the golf course before it gets dark.” Trapper John and Hawkeye used humor as a coping mechanism to deal with the woes of saving lives during wartime.

Other examples of fictional characters with the Jester archetype are:

Brands Associated with the Jester Archetype.

These brands tend to look for attention. They are usually expressed in the entertainment industry. Their marketing techniques are often fun, silly and over the top. They use bright colors for their brands.

Their organizational structure is loose and fun. They give people a sense of belonging, and they promise to give a good experience. Their prices range from low to moderately priced. They make efforts to be differentiated from over-confident, well-established brands.

Examples of brands with the Jester archetype are Kia, Doritos, M&M’s, The Muppets, and GEICO.

People Associated With The Jester Archetype

There are people in real-life identified with this archetype. Examples are Jimmy Fallon, Tina Fey, Ellen DeGeneres, Charli Chaplin, and Robin Williams.

Jesters are not good time managers and spend a lot of time on unproductive things. They need to challenge themselves to do more productive tasks and organize their lives better. Nevertheless, their witty humor is both contagious and priceless.

What is the Joker Archetype

The joker archetype is similar to the jester character, and is one of the most commonly used archetypes in literature, film, and television.

The joker is typically a mischievous or trickster-like character who uses humor to disrupt the status quo or to cause chaos.

The joker is often an outsider or an underdog who helps the protagonist to triumph over adversity.

In some cases, the joker may also be an antihero or a villain.

The joker archetype can be found in such iconic characters as the Joker from Batman, Jim Carrey’s character in The Mask, and Sacha Baron Cohen’s character in Borat.

While the joker archetype is often used for comic relief, it can also be used to explore darker themes such as tragedy, obsession, and madness.

Are you a Jester? Find out if you are with a FREE personalized archetype reading.