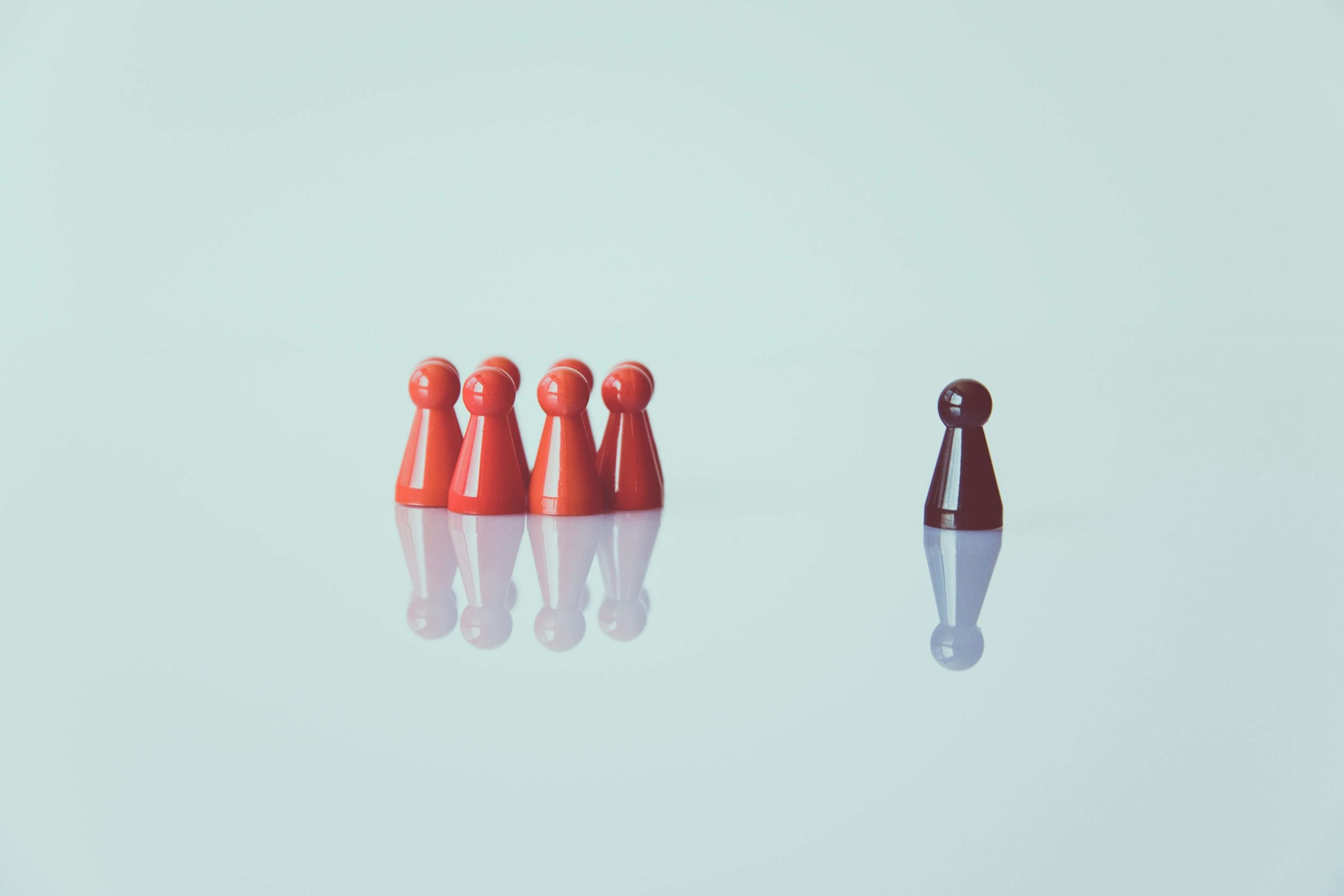 Despite the similarity between the words archetype and stereotype, and the tendency of people to confuse the two, there is in fact a clear distinction in their meaning.

So, what is an archetype, what is a stereotype, and what are the key differences between the two?

If you are looking for a definition of archetypes vs sterotypes.

An archetype is based on a recurring concept throughout culture (like characters, symbols or motifs) whereas stereotypes are only examples of generalised (and easily recognised) character traits.

But let’s explore them in more detail:

What is an Archetype?

The dictionary definition of an archetype is:

‘the original pattern or model from which copies are made; a prototype … an assumed ideal pattern’

And, while this is a simplification of our understanding of archetypes it is nevertheless a useful one.

The archetype is a statement, pattern of behavior, or model which others then replicate or emulate going forward. The archetype has become recognisable or quintessential as a standard of the type in society over generations of human culture.

Archetypes occur throughout human history, from greek myth to films to tarot archetypes.

In philosophy, the archetype refers to a philosophical ideal of pure forms which embody the fundamental characteristics of a given thing.

In psychology it refers to a collectively inherited subconscious idea, pattern of thought, image or similar, which must be universally present in the psyches of individuals.

Most famously this theory was developed by Swiss psychiatrist Carl Jung.

In art, literature and similar fields the archetype refers to a constantly recurring symbol or motif, be it in fiction, painting, sculpture or mythology and carried through into modern art forms such as film, photography and television.

What is a Stereotype?

For a stereotype the dictionary definition is:

‘a preconceived and oversimplified idea of the characteristics which typify a person, situation, etc…an attitude based on such a preconception. Also, a person who appears to conform closely to the idea of a type.’

As the description indicates, stereotype in character form will appear as an individual with generalized, conventional, exaggerated and oversimplified character traits, often based around gender, religious group, class, or occupation.

Essentially this means that a stereotype can be defined as any assumption made and widely used about specific types of individuals or behaviours which are meant to be representative of an entire group rather than individual people.

For example, the assumption that all women are maternal would be a stereotype. As a result, stereotypes can often be said not to reflect reality.

The key differences between archetype and stereotype can be defined as follows:

Archetypes are usually pre-existing models from which future versions of something.

For example a literary character or story arc, are created.

By contrast with this, a stereotype can be described as a “conceptual model” created by extracting the perceived key features or traits of current examples into one homogeneous version of that type.

Archetypes are usually the idealised version of something in the form which you most wish to see it, be it a character, a story, a personality and so on.

Stereotypes, by contrast, are a more representative version of something, being as they are based on the more generic traits of the thing concerned, which are seen on a regular basis.

Neither is necessarily the more accurate for this, as neither need necessarily be representative of the exact nature of the thing it seeks to describe.

Archetypes by their nature are usually a positive description of something, being as they are idealised models of something which has been copied throughout history.

Stereotypes in contrast to this tend to be perceived as negative, or at best neutral, providing as they do an oversimplified or exaggerated perception of what it is they aim to describe.

Where archetypes can be applied to a range of recurring concepts throughout culture, such as character, symbols or motifs, stereotype relate largely to character or characters journeys.

As such archetypes reveal something innate and universal about human nature where stereotypes are only revealing of assumed and generalised character traits which are easily recognisable.

When seen in literature archetypes tend can come in all shapes and sizes, whether it be in major or minor characters, dynamic or static characters or character journeys.

Stereotypes, by contract with this, are largely used to portray smaller supporting characters rather than the principle characters who carry the narrative along.

Those stereotypical characters can often appear rather two dimensional and predictable, as if they are there to make up the numbers rather than to reveal anything of great significance.

In literature archetypal characters are largely defined by their plot function, being as they are for example the protagonist, the villain, the mentor and so on.

The reader comes to understand their motivations and actions whilst through the archetype the narrative is driven forward.

However, for stereotypes in literature, largely supporting characters, this tends not to be the case.

Stereotypes tend to be present as a means of allowing the reader or viewer to connect with the characters they perceive, being as they already innately understand something of the stereotypical individual – they have come across them before.

Where the archetype represents something of the human character in a story, the stereotype is a collection of personality traits with which a reader or viewer can more easily and quickly engage.

50+ Archetype Quotes
12 Best Character Archetype Examples in Movies & TV
Why are Archetypes Important?
What Are Archetypes in Literature?
Discover Your Personality Type Today →