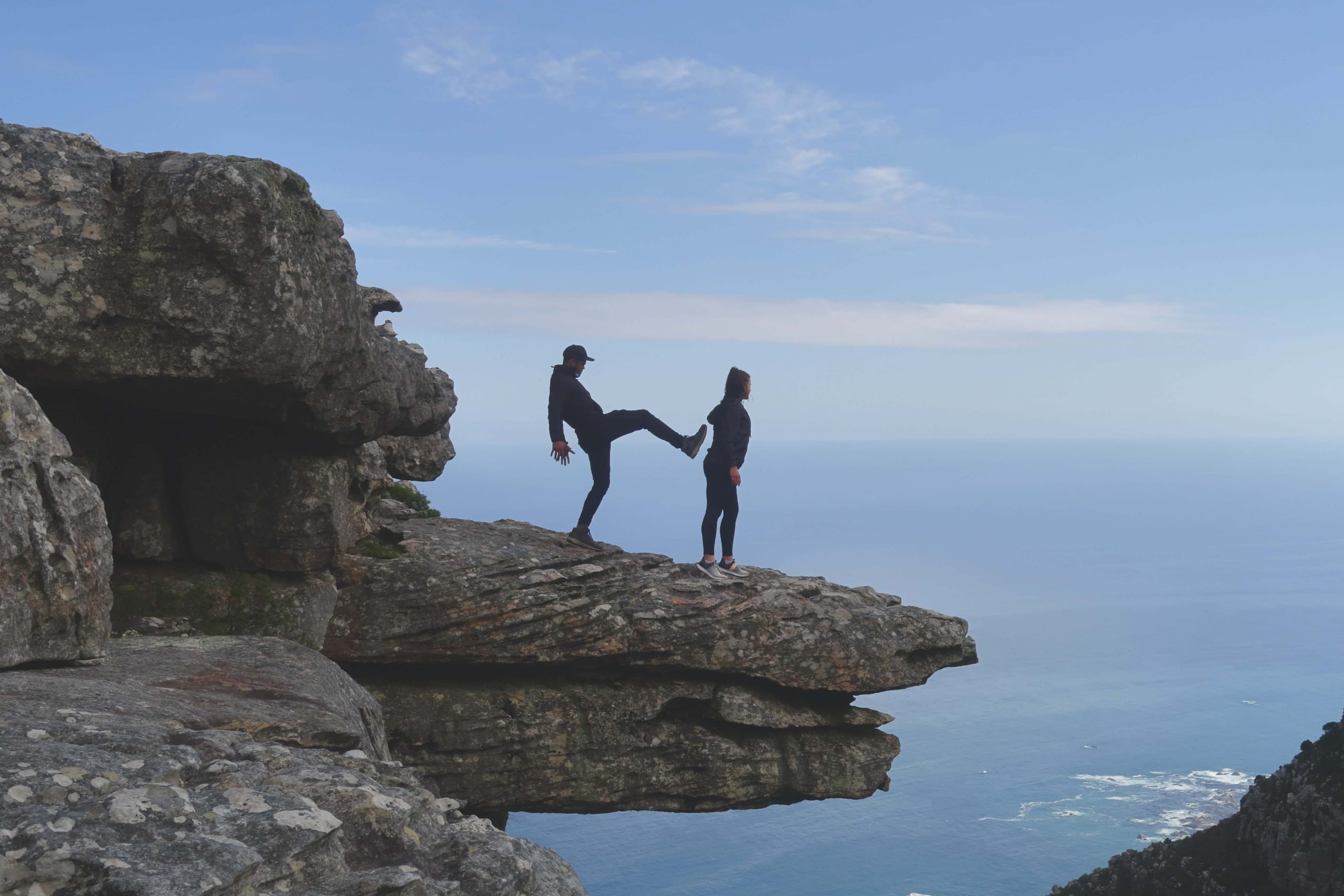 Learn all about the bad boy archetype, including definition, characteristics, examples and how it relates to the Rebel archetype.

What is the Bad Boy Archetype?

The Bad Boy archetype is one of man, usually relatively young, who is hiding from something in life which has, and still is, affected them deeply.

Their method for hiding from this past trauma is to build a wall around themselves, to put on armour, in order to shield themselves from the world and further harm. In doing so they prevent others from seeing the real, vulnerable and traumatized person deep inside.

This tactic of hiding their true selves means that the archetypal bad boy presents themselves to the world in very distinct ways.

The bad boy may not purposefully set out to hurt other people but they inadvertently do through deflecting their own internal pain onto others around them.

In literary and film depictions of the bad boy archetype there is often one other character who will see through the walls that the bad boy has put up to the real person underneath.

That individual will stick with the bad boy, refusing to give up on them until they are finally able to be honest about themselves and shed their bad boy persona.

Examples of the bad boy archetype in film are actor James Dean’s character Jim Stark in the film ‘Rebel Without a Cause’, John Travolta’s character Danny Zuko in ‘Grease and Judd Nelson’s character John Bender in ‘The Breakfast Club’.