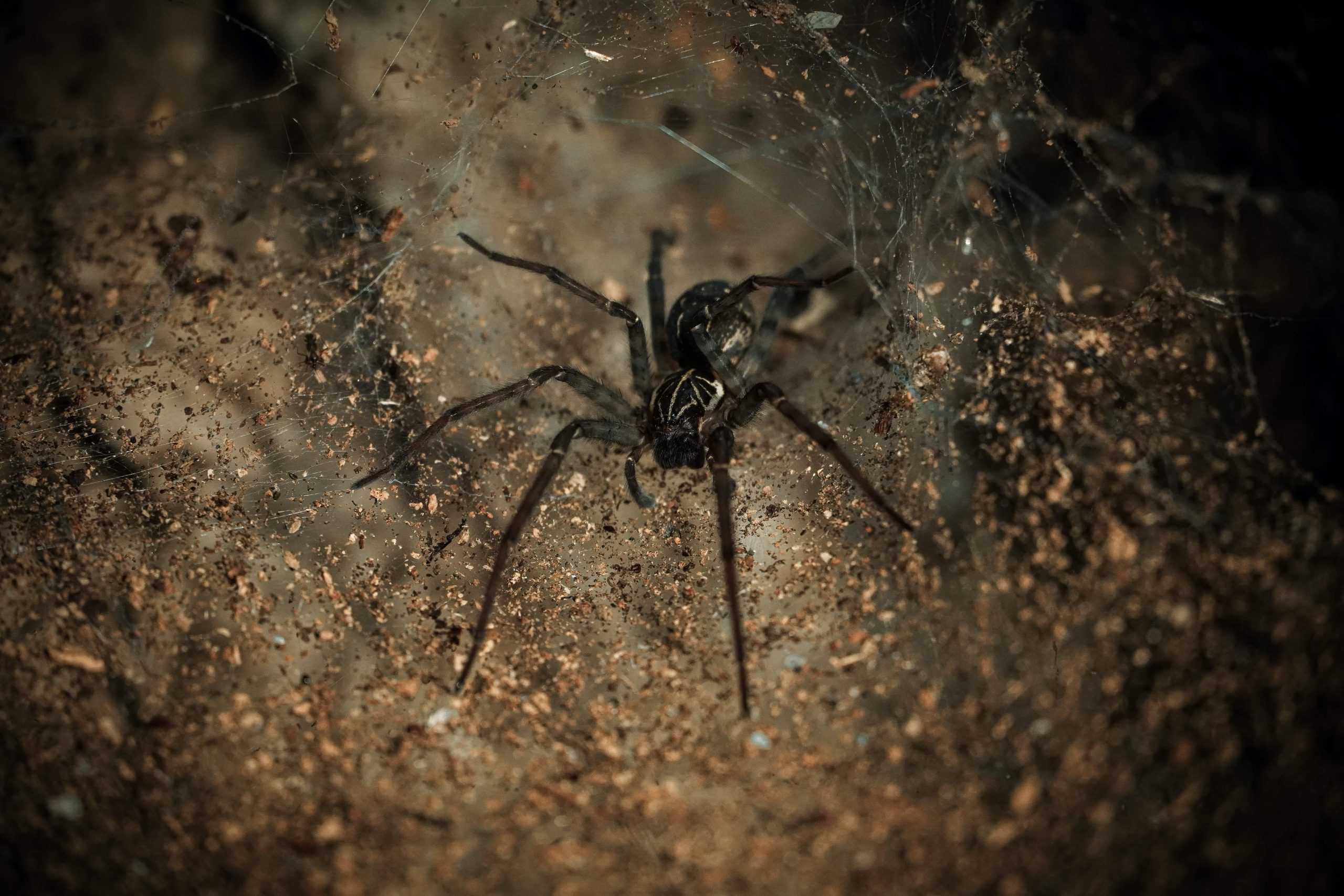 Learn all about the black widow archetype, including definition, characteristics, examples and how it relates to the Lover archetype.

What is the Black Widow Archetype?

The archetypal Black Widow is a beguiling femme fatale, one who lures male victims into her web and then does as she wishes to them with seeming ease and lack of conscience.

Her targets comprise of any unsuspecting man who has something that she wants.

She makes use of seduction of any and every variety, whilst making the man she targets think that he wants and is enjoying her seductive attentions, in order to secure her desires and get her way. She is an expert at deception, sounding credible whilst all the time feeding her victim lies.

An example of an archetypal Black Widow was the character of Catherine, played by Theresa Russell, in the film Black Widow.

Catherine is the villain of the piece, who marries wealthy men and then kills them as soon as she is sure she has been named the main beneficiary of their will. The character of Catherine displays all the traits of a Black Widow.

Seductive and alluring, she was able to build herself into whatever type of woman she believed would appeal to her intended victim.