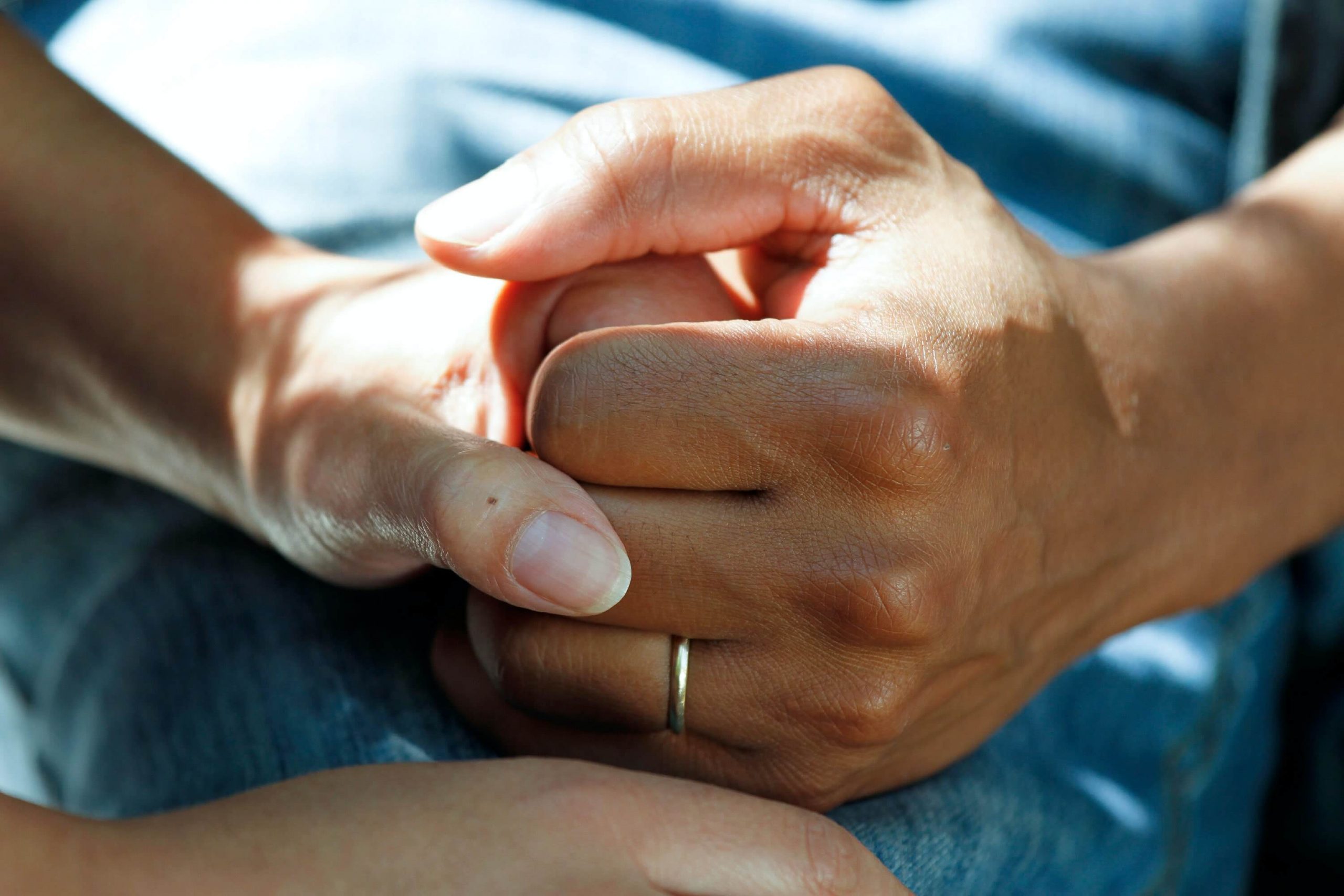 Learn all about the caretaker archetype, including definition, characteristics, examples and how it relates to the Caregiver archetype.

What is the Caretaker Archetype?

The archetypal caretaker is one who finds their fulfilment and happiness in life through the taking care of others. Moved by a strong inbuilt desire to help other people and by their innate compassion, the caretaker is a selfless individual who seeks out opportunities to support the most vulnerable in society.

They are often found in professions such as nursing, medicine, midwifery, teaching, religious ministry, social work, counselling, childcare or working as professional carers.

Nelson Mandela is often pointed out as a good example of a real archetypal caretaker, as an individual with a strong moral compass who fought for equal rights for all of South African society and sought to ensure that Black South Africans were provided with a decent standard of living.

Another real example is that of the British wartime hero Sir Nicholas Winton, who was responsible for the saving of at least 669 Jewish children in WW2 through organizing their evacuation to Britain.

It is estimated that at least 6000 people are alive today who would not have been as a direct result of his actions.

Other figures who fit the caretaker archetype include Diana, Princess of Wales, Bono, Mother Teresa, Oskar Schindler and Bob Geldof.