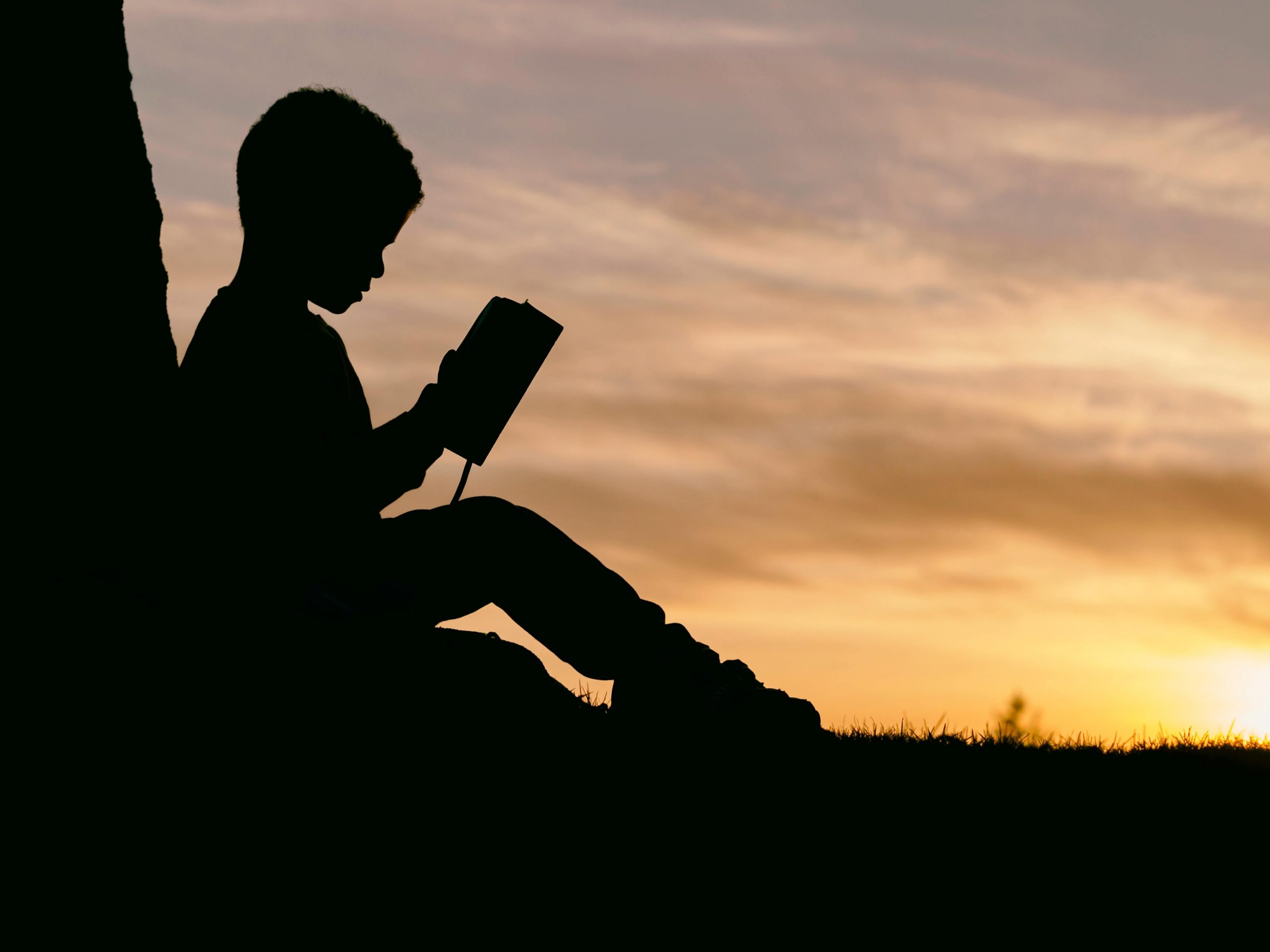 Learn all about the child archetype, including definition, characteristics, examples and how it relates to the Innocent archetype.

What is the Child Archetype?

The child archetype is one of the most familiar archetypes in all cultures.

We have all had a childhood and so the child archetype is something which is integral to everyone’s nature to a greater or lesser degree.

The beginning point for the development of each individual, the child archetype can be seen as the innocent part of each of use which sets up our earliest expectations of family, friends, society and our safety with each of them.

The child archetype was first suggested by psychoanalyst Carl Jung, one which he felt was a milestone in the process of individuation.

The most famous example of the child archetype in literature is JM Barrie’s Peter Pan, a character and story which has now become symbolic of youthful innocence and escapism in its tale of a boy who never grows up.

More recently in literature and film the character of Harry Potter has become emblematic of the strength of the archetypal child in the form of a young boy wizard and his friends who battle against evil and come out victorious.

Anne Frank can also be considered an example of the child archetype from modern culture – an innocent child who, because her life was taken away from her by the forces of evil in the world, never had the opportunity to grown up and so in the minds of the world remains ever young and pure.