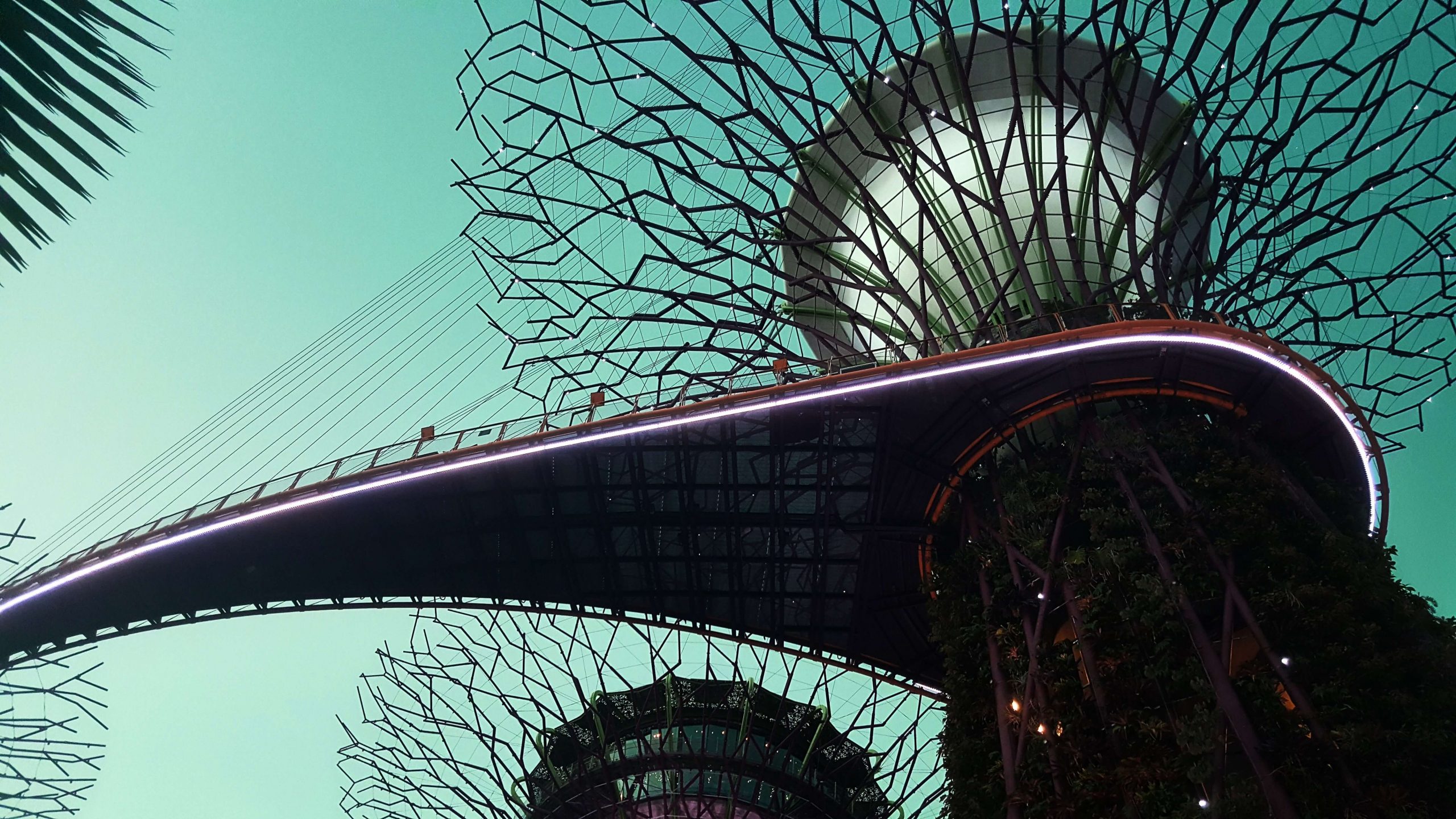 Learn all about the coward archetype, including definition, characteristics, examples and how it relates to the Innocent archetype.

What is the Coward Archetype?

Often seen as a passive shadow archetype of the Bully archetype, the Coward archetype is one of a person who is lacking in any courage, be it physical, mental or moral.

The Coward is unable to stand up for themselves in confrontation of any kind. When put under any kind of pressure they will cave in almost immediately, showing no resilience at all.

Rather, they are willing to bow to the will of others under almost any circumstances, preferring to do so to keep the peace and avoid conflict rather than run the risk of disruption.

They are even unwilling to stand up where they perceive injustice in the world, rationalizing their decision not to fight back despite it being the right thing to do as being somehow more ‘manly’.

A famous example of the Coward archetype is Francesco Schettino, the captain of the Costa Concordia, a cruise ship which ran aground in the Mediterranean Sea.

Schettino abandoned ship before the passengers and crew were all safely evacuated from the stricken vessel, something strictly against all ethics of seafaring.

He then refused to take responsibility for his actions, even going to trial for his cowardly actions.