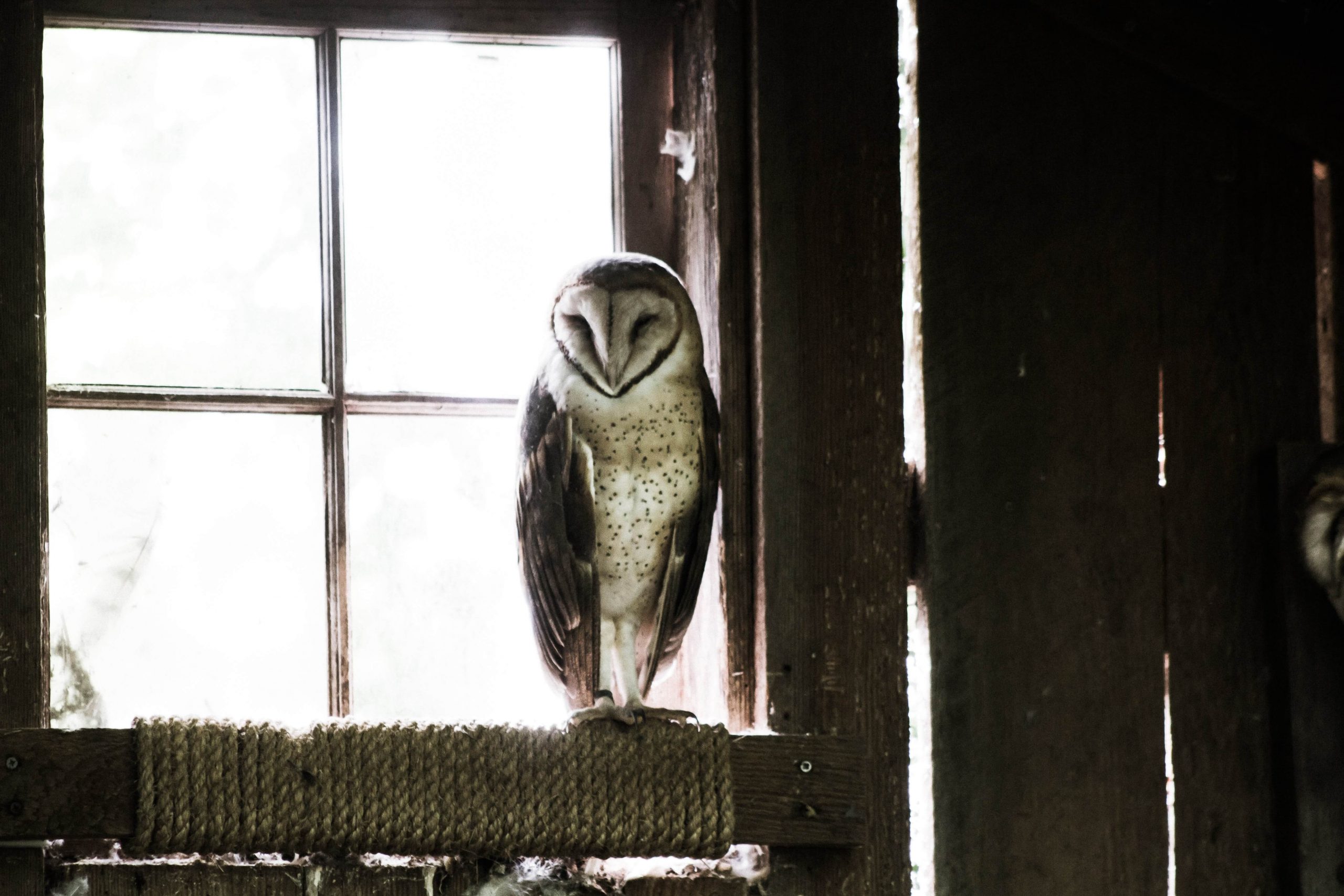 Learn all about the crone archetype, including definition, characteristics, examples and how it relates to the Magician archetype.

What is the Crone Archetype?

The word crone brings to mind a number of largely negative images.

We may imagine them to be a haggard, witch-like old women, ugly and cackling in a slightly mad manner whilst living in a decrepit hovel. Or we may picture them as a woman of distasteful habits.

Perhaps a woman long past her prime in life and no longer capable of producing children, who has become resentful and bitter as a result. She may be a jealous old woman, resentful of the younger women who she believes are living the life she should have but is now too old to have access to.

History of the Crone

The ancient archetype of the Crone can be traced back to the Middle East, Balkans, Scandinavia and Ancient Greece.  For example, in Norse mythology the God Thor wrestled the crone Elli.

However, the word ‘crone’ only entered the English language in approximately 1390. It was derived from the Anglo-French word ‘carogne’ (an insult), which itself was derived from the Old North French ‘charogne’ or ‘caroigne’, meaning a disagreeable woman (or literally “carrion”).

In folklore of this type the crone is representative of a disagreeable old woman who may have a malicious and sinister nature. This type of crone may also exhibit supernatural and magical capabilities, either for helpful or obstructive purposes.

The Crone in Modern Culture

However, the more common Crone archetype in modern culture is one of a wise woman. In this context the word crone is said to derive from another more positive origin, with crone coming from crown, indicating wisdom emanating from the head.

Jean Shinoda Bolen has written much good material on the Crone archetype and the period of life which it represents. Bolen is a a psychiatrist and Jungian analyst who developed her thinking when coming into her own late 50s.

She believes that that a developed crone lets go of what should have, could have or might have been in her life and, in doing so, is able to joyfully develop her life from what is.  As such she is not resentful or a blamer.

She is accepting of the cards the world has dealt her, learns from life’s challenges and hardships. She celebrates the gifts and joys which the world has given her.

In order to foster the Crone archetype within them an individual must learn to accept who they are and what they want in life.

Given the time and effort cultivating the archetype requires it is rarely possible to effectively develop it during the period of life when engaged actively in one’s career or raising children.

An example of the Crone archetype comes from Slavic folklore in the form of Baba Yaga, a supernatural being who appears as a deformed old woman.

Baba Yaga flies around in a mortar, wielding a pestle, and lives deep in the forest in a hut standing on chicken legs. Baba Yaga may help or hinder others.

She often plays a maternal role. However, her depictions vary greatly from child-eating monster, to helping a protagonist find his missing bride.