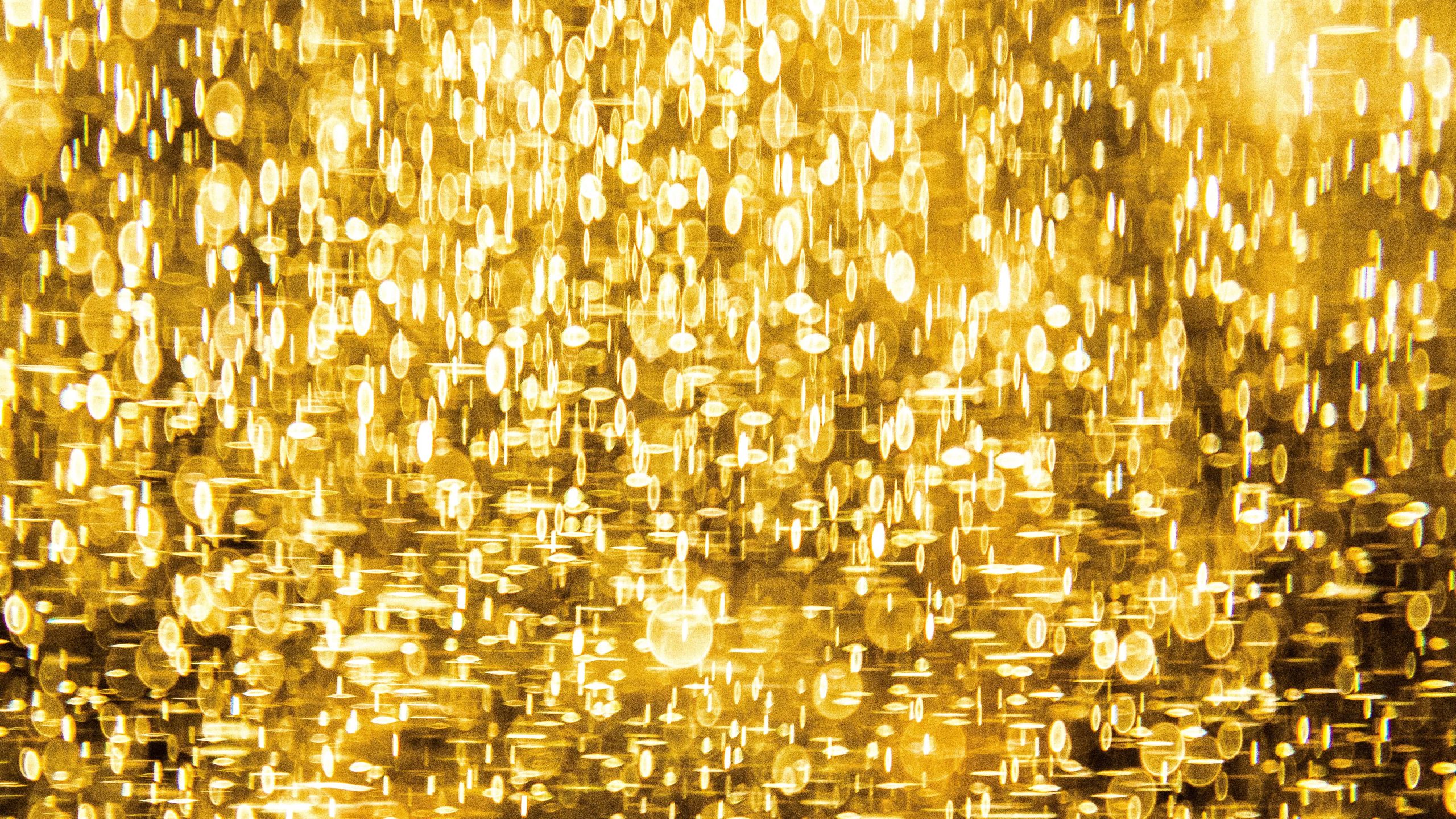 Learn all about the divine child archetype, including definition, characteristics, examples and how it relates to the Innocent archetype.

What is the Divine Child Archetype?

In the books of Jung, he placed the ‘child’ in a series of archetypes which are representative of milestones in his process of ‘individuation’ and goes on to outline his theory of the ‘Divine Child’.

This theory was developed further by Caroline Myss, who suggests that the child archetype is present in all humans in a range of sub-archetypes.

The traditional story of an archetypal Divine Child tells of a vulnerable and weak child who survives against heavy odds to live to adulthood.

They manage to do so despite being born into an unwelcoming, harsh world and facing hostility from the ruling powers.

The story is a familiar one in the Christian religion in the story of the birth of Jesus Christ. Born in a stable in Bethlehem, the son of God, Jesus was immediately under threat of death due to the determination of King Herod to kill all the first-born sons of the land.

His parents therefore took him and hid him to Egypt in order to keep him safe, only returning to Israel when the threat to his life was over.

Once he returned to his birth land he grew up in a happy family home and grew up to flourish in the world, eventually going on to inspire a new world religion with millions of followers.

Jungian analysis notes the striking nature of the familiarity of these types of narratives in societies across the world. Similar stories exist in a number of world religions.

In Judaism the story of Moses, abandoned in a basket among the reeds of the River Nile to be discovered and raised by Egyptian royalty then become one of the most important prophets of the Abrahamic faiths, follows the same construct.

Another story from the Abrahamic faiths which bears similarities is the story of Joseph, sold into slavery by his brothers who were jealous of his being their father’s favourite, only for him to become the favourite of Pharoah and one of the most important men in Egypt.

As well as these stories in the Abrahamic faiths, similar stories exist in other world faiths, such as the story of the Buddha, the Greek hero Heracles, the Hindu divinity Krishna and Egyptian Gods Osiris and Horus.

The first of these is the so-called ‘High-Chair Tyrant’. This shadow shows in the form of a spoiled-brat or diva-like personality. They will reject the things they need because they are not ‘perfect’ or exactly as they want, suffering themselves as a result. They will cut off their nose to spite their face.

The other shadow is the Weakling Prince, who gets his own way but does so indirectly. He will complain at any discomfort and so is treated with kid gloves. He plays the innocent weakling in arguments and manipulates grown-ups to ensure that they will take his side. The shadow archetypes are unable to defend themselves against the world or negative forces.

They express anger and impatience – even Jesus himself was seen to display these qualities, such as when he confronted the money-changers at the temple.