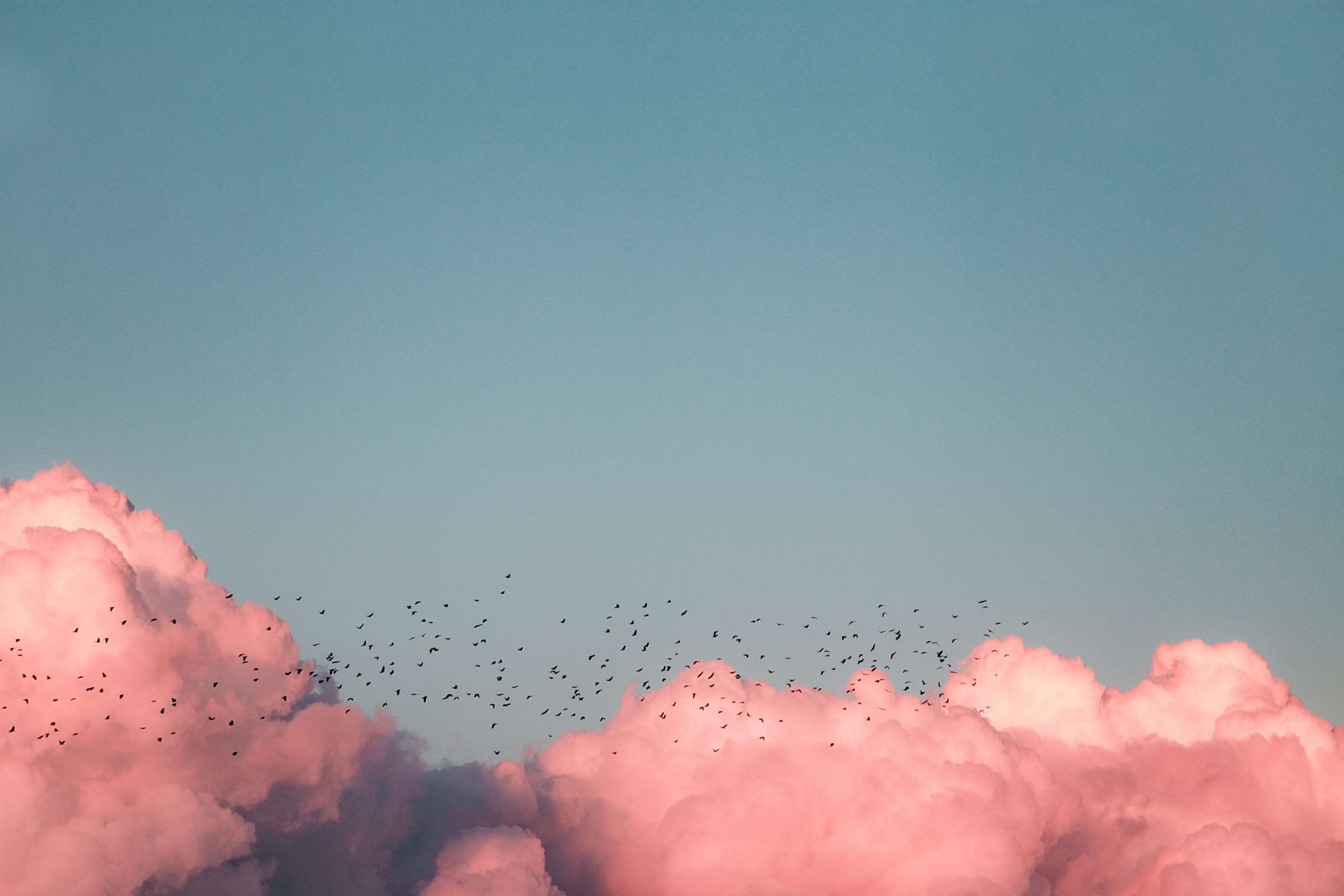 Learn all about the God archetype, including definition, characteristics, examples and how it relates to the Creator archetype.

What is the God Archetype?

The God archetype is the primary of the male archetypes, representing the ultimate in power, male physicality and dominance.

In Jungian psychoanalysis the Ancient Greek God Zeus was the embodiment of the God, or ‘Ruler’, archetype. Zeus was the Greek god of the sky, lightning and thunder, ruler of all the gods on Mount Olympus and supreme deity of the Greek Pantheon.

Thus God archetype associated with Zeus is one of a judge-like character answerable only to himself, responsible for the maintenance of order, the authority that inspires others to follow where he leads and sometimes a tyrannical nature, willing to indulge his own vices.

Where the archetypal God behaves in the manner of Zeus it is easy for them to slip over from acting in the benefit of others to becoming tyrannical and despotic, or to use their physical strength and attractiveness to get what they want.

In other traditions the God archetype is associated more with a ‘Creator’ rather than a ruler.

Where this is the case the archetype is linked to the Ancient Greek God Apollo. Apollo was the God of healing, medicine, archery, music and poetry, the Sun, justice and the leader of the Muses.

As such he was associated with the creative arts and the creation/recreation of nature, thus ensuring that the Apollo archetype has also become the Creator who is associated with imagination, creativity, hard work and self-expression.

In this tradition the archetype is also associated with questions about the nature of being.

TV shows such as Dallas, Dynasty and Mad Men all contain portrayals of the God archetype.

One of the most recent examples in recent years has been the character of Frank Underwood in Netflix series House of Cards, a man who feels he even has the right to control life and death in order to attain the ends which he desires – the Presidency of the United States.