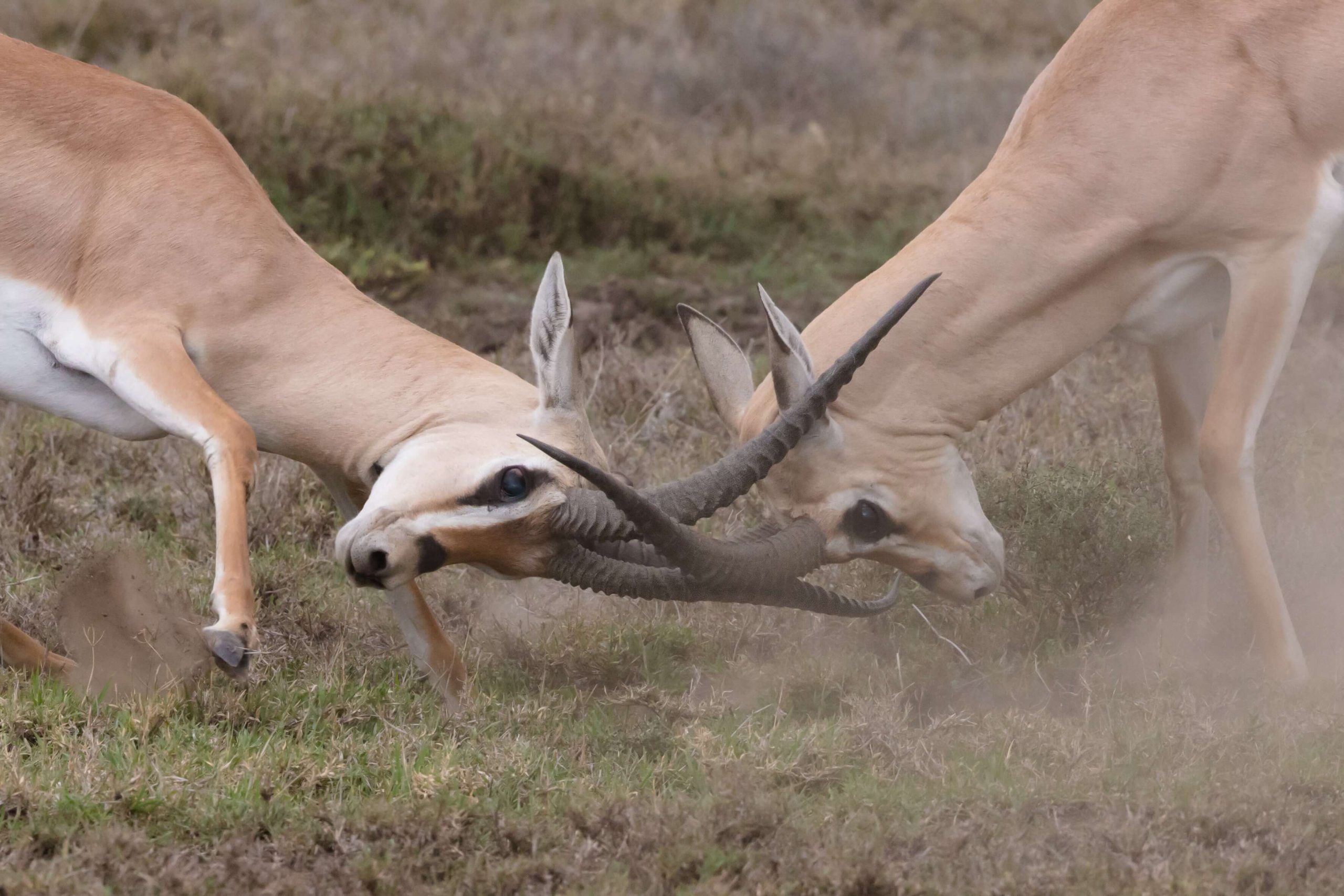 In this article, you will learn what a good archetype is, what an evil archetype is what are the key differences between the two.

Good vs Evil Archetype: What are the Differences?

Before you can understand the differences between a good and evil archetype, you first need to understand what each are.

Here are brief definitions for both a good archetype and an evil archetype:

What is a good archetype?

The good side of the archetype is personified in characters such as the hero, the innocent, the everyman, the underdog, the mentor, the orphan and the sidekick.

The hero usually goes through an archetypal journey in which they must overcome a foe, risking everything, in order to save something, be it themselves, those they love or even the world.

Advantages of the good side of the archetype are that most readers will find these characters easy to relate to, generally seeing themselves in someone from this group rather than from the evil side.

The reader will also likely root for the good characters and understanding this motivation can allow the author to take maximum advantage.

However, it is easy for the writer to make the good characters seem too flat or too squeaky clean.

If this trap is fallen into readers will disengage from the work or, perhaps even worse, begin rooting for the villains!

Goodness also carries the danger of predictability, with it being easy to know what decisions a good character will come to where an evil character is less predictable, and that can create boredom.

What is an evil archetype?

The evil side of the archetype usually contains characters such as villains, tyrants, monsters, witches, shapeshifters and tricksters.

These characters are motivated by selfish and sometimes truly evil means.

They seek advantage and power for themselves, willing to use any means necessary to get it, and unconcerned about the consequences for others.

All of this makes them interesting and appealing to a reader largely because they are more outside the normal, everyday experience of the average person and as such fascinating.

Readers can live vicariously through their actions, allowing the evil characters to do on their behalf things which they would never dream of doing in reality.

However, even evil needs nuance and if the author is not careful it is easy for the evil character to become two dimensional, trope and even cartoon-like.

Going too far with the evil actions and motivations can stretch the readers willingness to believe and come along for the ride too far.

Good vs Evil Archetype: Which wins?

The concept of good versus evil in literature dates back thousands of years, as far as religious texts such as the Bible.

It is a fight considered to be universally understood, appearing in some form across every culture and civilisation across every generation around the world.

The form of the fight can sometimes vary – perhaps between hero and villain, between underdog and tyrant, between human and animal or internally within an individual fighting between the conflicting good and bad within themselves.

So, which is the winner?

In the vast majority of instances good comes out on top of the archetypal battle, or if not then that changes in the sequel!

Both sides of the archetype have advantages as outlined above but in reality a good story needs a balance of both if it is to be truly successful.