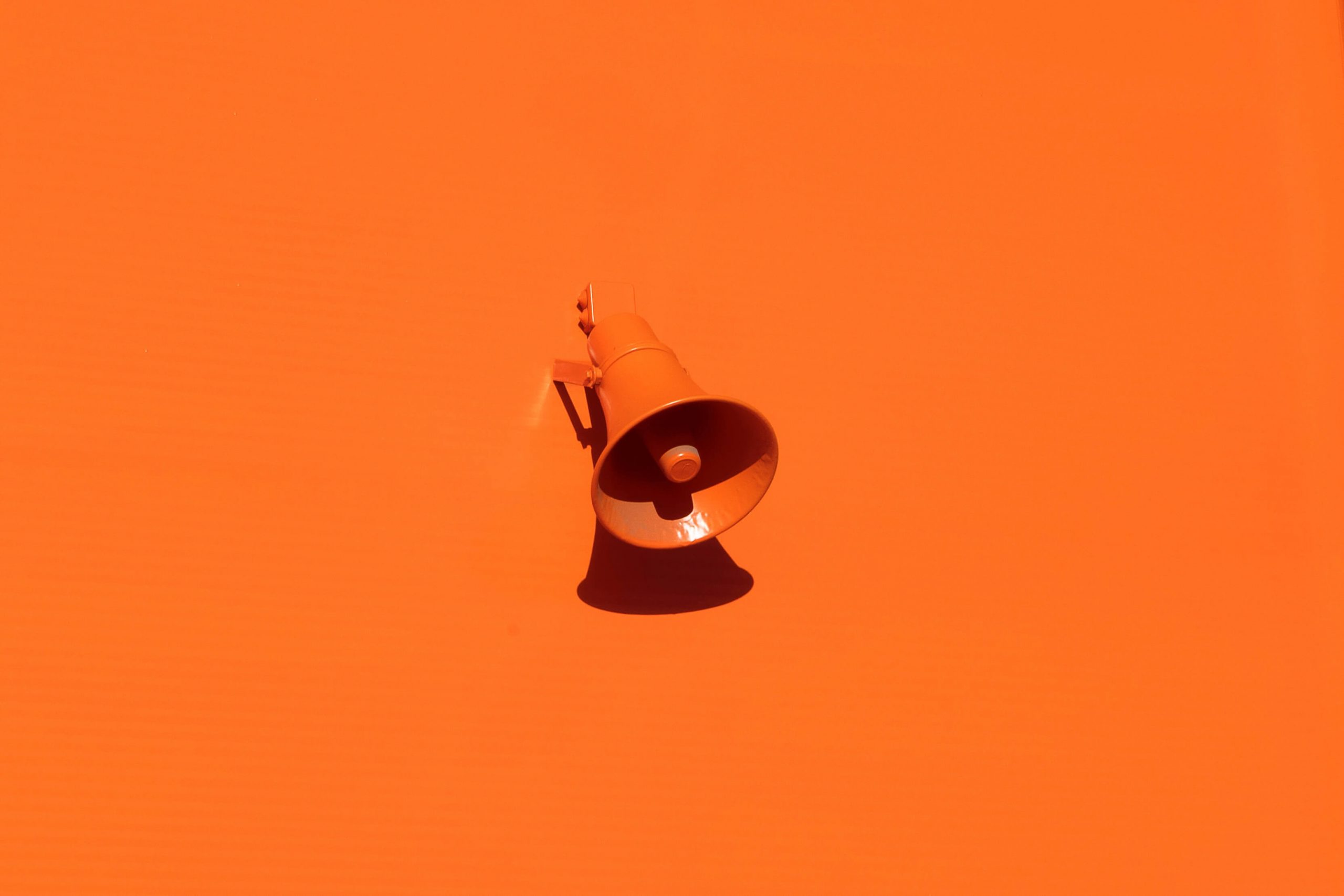 Learn all about the herald archetype, including definition, characteristics, examples and how it relates to the Everyman archetype.

What is the Herald Archetype?

The Herald Archetype is one identified in one of the key works written on the topic of archetypes, ‘The Hero with A Thousand Faces’ by Joseph Campbell, and is a common feature in storytelling in all forms throughout the ages.

The archetypal Herald most often appears at the beginning of a story and it has one key function in the plot – to announce (or ‘herald’) the arrival of an important occurrence or event which will set the main protagonists in the story off on the journey which is to be followed.

The Herald signals the ‘call to adventure’ or in other words gives them the motivation to act or change.

The concept of the Herald dates back to the times of the Ancient Greeks.

However, he was most famously known as the herald and messenger of Olympus, the Pantheon of the Gods, and as such came to symbolize the crossing of boundaries between the two realms of gods and humanity.

In fairy tales a herald often appeared, usually sent to spread the word that the king was seeking a suitor for his daughter and the successful suitor would have to complete a quest.

The Herald can be either a good, bad or neutral character.

Where the Herald is a good character they encourage the Hero of the story to go on an important journey in which they seek justice or save the world.

However, the Herald could also have nefarious intentions, determined to mislead the protagonist and set them on the wrong course. This is a feature particularly common in detective fiction, where an apparent victim of a crime deliberately misleads a detective and sets them off on the wrong course in order to hide their own crime.

More neutral Heralds have a less apparent impact on the story beyond setting the action off.

Psychologically, the archetypal Herald is an important feature in any story, be it fictional or even in the real lives of individuals.

The Herald is effectively the signal which triggers the inner realization that change is needed, that things cannot go on the way they have been, and that action needs to be taken. They signal to those involved that the world is unbalanced and needs to be set right again.

An example of an archetypal Herald in a fictional story is in ‘The Story of the Grail (Perceval)’, by Chretien de Troyes. In this story the archetypal Herald takes the form of the Leader of the Knights, who first introduced Perceval to Knighthood.

The Leader of the Knights motivates Perceval to want to become a Knight, albeit he does so unintentionally. The result of the Herald’s impact is shown a few days after his interaction with Perceval, when Perceval sets out to be knighted by King Arthur.

The Leader of the Knight’s actions have, albeit unintentionally, set Perceval off on his journey of Knighthood and service.

A more modern example of the Herald role in film and literature is the character of Effie Trinket in The Hunger Games. Effie is the announcer of the candidates for the annual Hunger Games.

In her role as Herald Effie’s role is to notify the main protagonist of the story, Katniss Everdeen, that she must deal with her sister Prim being called out as a candidate for The Hunger Games.

Katniss then responds to the ‘call to action’ delivered by Effie by volunteering as a tribute in place of her sister Prim. I

n doing so this leads to the start of a whole saga of Katniss’s involvement in the Hunger Games and in setting right the injustices of the society in which she exists. Effie makes recurrent appearances in the books and films, sometimes acting further as a Herald and signaling further ‘calls to action’ in the story.

Other examples of the Herald archetype in the form of a character in literature and film include M in the James Bond series of films and R2D2 in the Star Wars franchise.

An example of an inanimate object acting as the Herald archetype include the golden ticket won by Charlie Bucket as part of the competition to visit Willy Wonka’s factory in Roald Dahl’s ‘Charlie and the Chocolate Factory’.