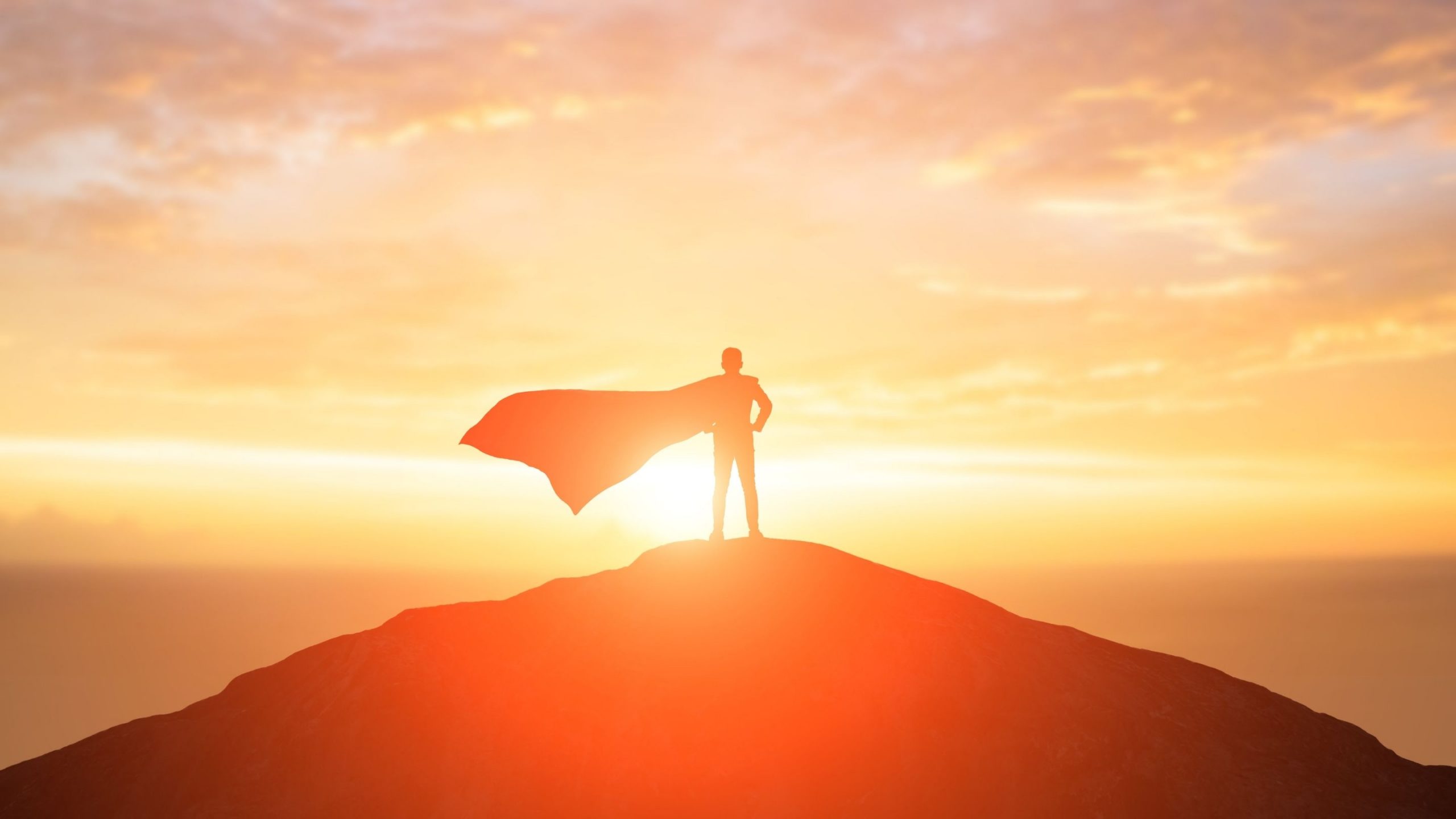 Learn all about the Hero/Heroine Personality Type including a definition, characteristics, examples and how it relates to archetype personality types.

What is the Hero/Heroine Personality? (Short Answer)

The Hero/Heroine personality is one that is characterized by a strong sense of personal responsibility and a dedication to helping others.

They are often driven to achieve great things and make a difference in the world.

The Hero/Heroine personality is often drawn to careers in the military, law enforcement, or medicine.

They are also likely to be involved in volunteer work or community service.

These individuals are highly principled and always put others first.

They are quick to offer help when it is needed and have a tireless determination to succeed.

Many of the gods of the world’s old religions started their existence as heroes, capable of incredible feats of strength or ability.

In ancient Greek and Roman literature, the hero is generally shown as having to overcome a series of progressively tough barriers in order to become a man.

As an icon of both male and female power, the Superhero archetype now occupies a prominent place in popular culture, from comic books like Superman and Wonder Woman to television, movies, and countless books.

Individuals go on a voyage of initiation in the traditional Hero’s Journey, as outlined by Joseph Campbell and others.

During the course of the hero’s journey to empowerment and victory over the forces arrayed against him, the Hero encounters both external and internal obstacles that force him to confront his own survival fears.

After that, he returns to the tribe with a gift that benefits everyone.

The shadow aspect of the Hero might be that the Hero can become more powerful by taking away the power of others.

There are many different types of Hero/Heroine personalities. Here are a few of the most common types:

At its core, the Knight is one that places a strong emphasis on values and morals.

Many times you will find individuals with this personality type putting the needs of others before their own, and they often go out of their way to help those in need.

In addition to being oriented towards helping others, Knights are also usually highly protective of those close to them and can be fierce defenders if necessary.

When it comes to dealing with problems or challenges, those with the knight personality tend to take a very direct and head-on approach – they are not fans of esoteric reasoning or prolonged debate, instead preferring to get down to business and take care of things as quickly as possible.

They embody all of the idealistic attributes that we tend to ascribe to knights in popular culture – valor, bravery, integrity and so forth.

Of course, not every Knight is cut from the same cloth; some may be more headstrong than others, or more patient or strategic.

But on the whole, this is a personality type that favors glory and honor above all else.

The Warriors are often characterized as being independent, self-reliant, and confident.

They are typically go-getters who are not afraid of taking risks and are always looking for ways to challenge themselves.

Warrior personalities often have a “take no prisoners” attitude and can be quite intimidating to those around them.

They can be very effective leaders, but they can also be quite ruthless which can be the shadow aspect of the Warrior.

They’re always looking for ways to improve and hone their skills, and they’re usually extremely confident in their abilities.

This can sometimes make them seem arrogant or cocky, but deep down they just have a strong belief in themselves.

Warriors are also typically very loyal to their friends and family, and they’ll always fight for what’s right, even if it means going up against impossible odds.

Read on to learn more about the key Hero/Heroine personality characteristics:

1. Concern for the well-being of others

Empathy and compassion for others are essential factors that lead to heroic actions.

Individuals who rush to assist others in times of danger or difficulty do it out of genuine concern for their safety and well-being.

A hero is someone who is concerned about the people around them and can empathize with those who need help.

2. Heroes have useful skills and strengths

Clearly, whether or not someone is considered a hero has a lot to do with their training or physical capacity to cope with a crisis.

People are less likely to help in situations where they lack the knowledge or physical strength to make a difference, and they are more likely to look for less direct ways to help.

For the most part, it is a good strategy since individuals who rush into risky situations may complicate the job of emergency responders.

Training and experience in areas such as first aid make people more equipped to step up when called upon, such as in an emergency.

3. Heroes have a strong moral compass

Heroes are defined by two essential characteristics: they live by their values and they are willing to put themselves in physical danger in order to preserve those values.

4. Heroes are competent and confident

Self-confidence and expertise are required to take risks where others are afraid to go.

Those who carry out heroic deeds tend to be more confident in their own abilities.

When confronted with a crisis, they have an inherent confidence that they can handle the issue and succeed no matter what the odds.

Some of this self-assurance may be attributable to the individual’s superior stress management and coping capabilities.

5. They are not afraid to face fear

Heroic people are naturally optimistic thinkers who can see beyond the present danger of a scenario to a more hopeful ending.

These people may also have a greater tolerance for danger in many circumstances.

When faced with a threat, many kind and compassionate individuals may flee.

As a general rule, those who take risks are more inclined to do so in a variety of areas of their life.

No matter how many times they fail, heroes never give up on their goals.

Examples of the Hero/Heroine Personality

Here are some examples of the Hero/Heroine Personality in popular culture and literature: