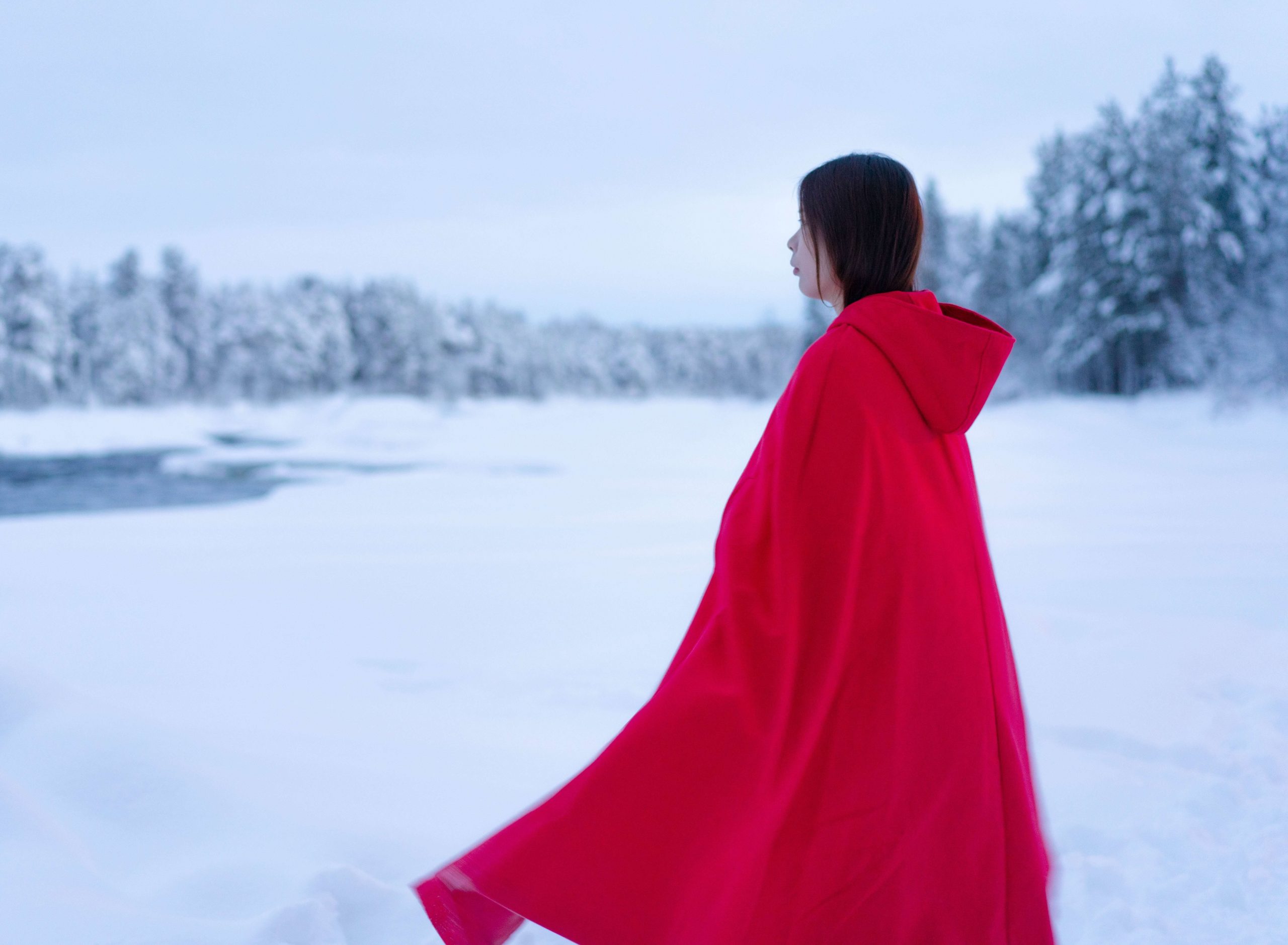 Learn all about the heroine archetype, including definition, characteristics, examples and how it relates to the Hero archetype.

What is the Heroine Archetype?

The archetypal Heroine is a recognizable figure to almost everyone in the world, appearing as she does across religions, mythologies, literature and art worldwide throughout history.

The archetypal heroine exists as an expression of womankind’s strength, ability to persevere throughout whatever test and trauma is thrown at them and to sacrifice themselves for the good of others.

An example of the Heroine archetype in modern society is the character of Merida from the 2012 animated Disney Pixar movie Brave.

Princess Merida is the teenage daughter of King Fergus and Queen Elinor, rulers of a Scottish clan. Queen Elinor has very traditional expectations that Merida should marry and become a royal lady.

This contrasts with Merida’s own wishes, with her insisting single-mindedly that she control her own destiny and not rely on a husband. Merida is skilled at archery, fighting with spears, sword-fighting and horse-riding – something of a tomboy.

She is a good role model for girls determined to succeed in the world on their own merits, no damsel in distress.

However, she is torn between doing what’s expected of her by her parents and what she herself really wants. In the end she overcomes adversity to save her kingdom and obtain the life she wants for herself with the support of her parents.