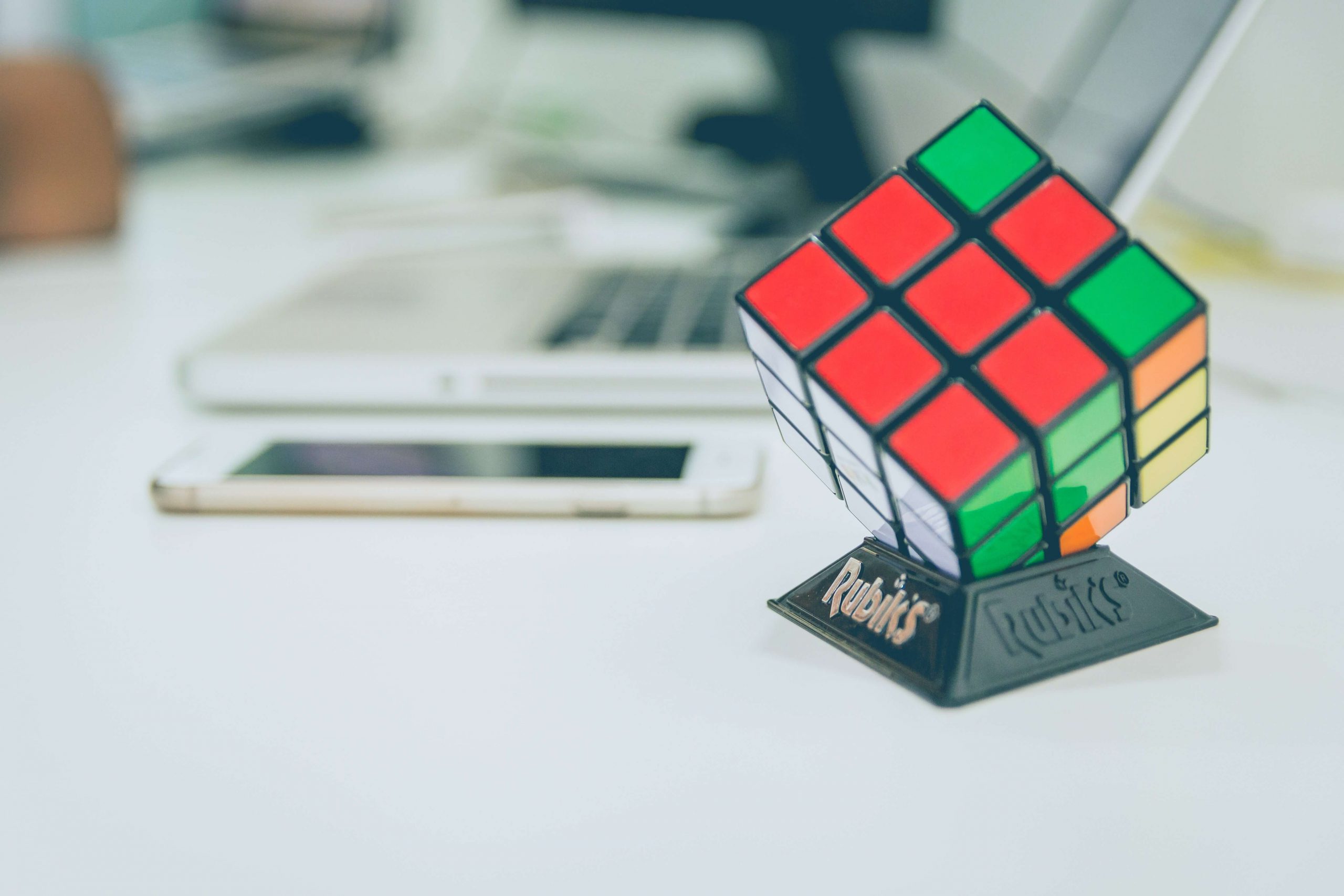 Learn all about the intellectual archetype, including definition, characteristics, examples and how it relates to the Sage archetype.

What is the Intellectual Archetype?

The archetypal Intellectual loves learning, studying solely for the sake of learning. They are deep thinkers, enjoying thinking abstractly and philosophically about the world.

Their thinking and interest ranges across a broad range of topics and pursuits, allowing them to appreciate both the small and large questions of life.

They see connections in the world where others would likely miss them, enabling to pull together ideas into a cohesive whole.

The archetypal Intellectual can sometimes become locked into their specific patterns of thinking and needs to work hard in order to ensure that they maintain an open mind to other avenues of thought which differ from their own or are based on something other than their own mode of education and experience.

They can also tend to reject their gut instinct in favour of logical thinking when sometimes listening to their gut may be the better option.

Before making a decision the Intellectual considers carefully all the possible options open to them and only then acts. On many occasions this lack of impulsiveness can be beneficial to them but it can also lead to missing out of opportunities due to perceived procrastination.

An example of the Intellectual archetype is German philosopher Immanuel Kant.

One of the most famous and important intellectuals of the Enlightenment period, Kant created comprehensive and influential works on a broad range of topics.