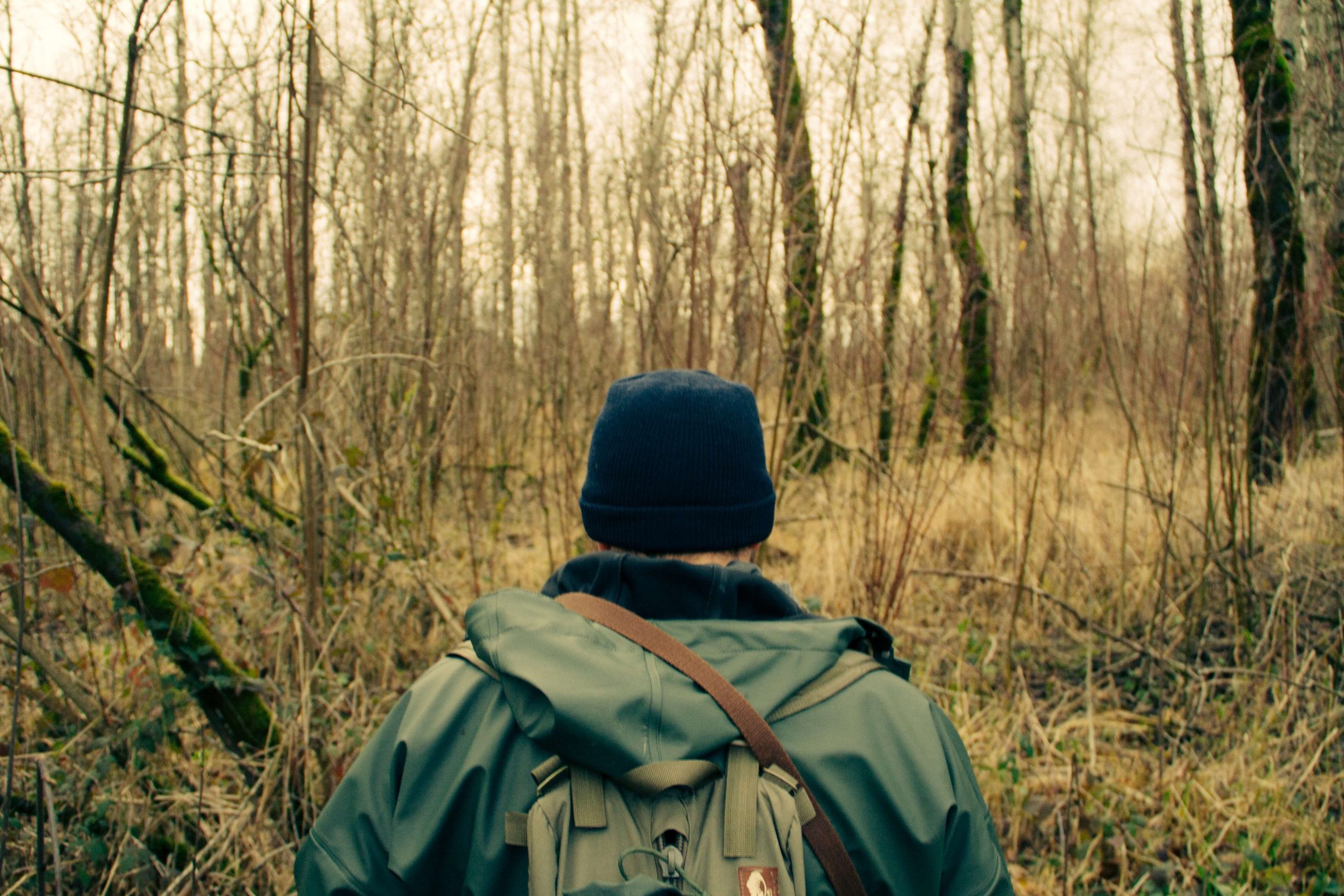 Learn all about the loner archetype, including definition, characteristics, examples and how it relates to the Rebel archetype.

What is the Loner Archetype?

The Loner Archetype is one of a person who purposefully avoids or does not seek human interaction or relationships, preferring instead to live a solitary life in which they are more comfortable in their own company.

There can be a whole host of reasons behind their preference for solitude, such as a natural tendency towards being introverted, spiritual reasons, high levels of sensitivity, shyness, past trauma and/or mental disorders.

A famous example of a literary loner is Boo Radley from the Pulitzer Prize winning novel ‘Too Kill a Mockingbird’ by Harper Lee. Arthur “Boo” Radley is an example of the heroic literary loner.

As the novel develops we come to learn through the eyes of the Finch children that stories have grown up around Boo because he is never seen. The children learn of the sense of mystery in the town around the loner, believing fantastical rumours such as that he eats raw squirrels and cats.

Boo is only finally forced to leave his house to save the Scout and Jem Finch from being attacked.

After the unjust trial of Tom Robinson and his conviction for the rape of which he is in fact innocent, Scout and Jem begin to understand why someone might like Boo may in fact want to be a loner and hide away from the world.