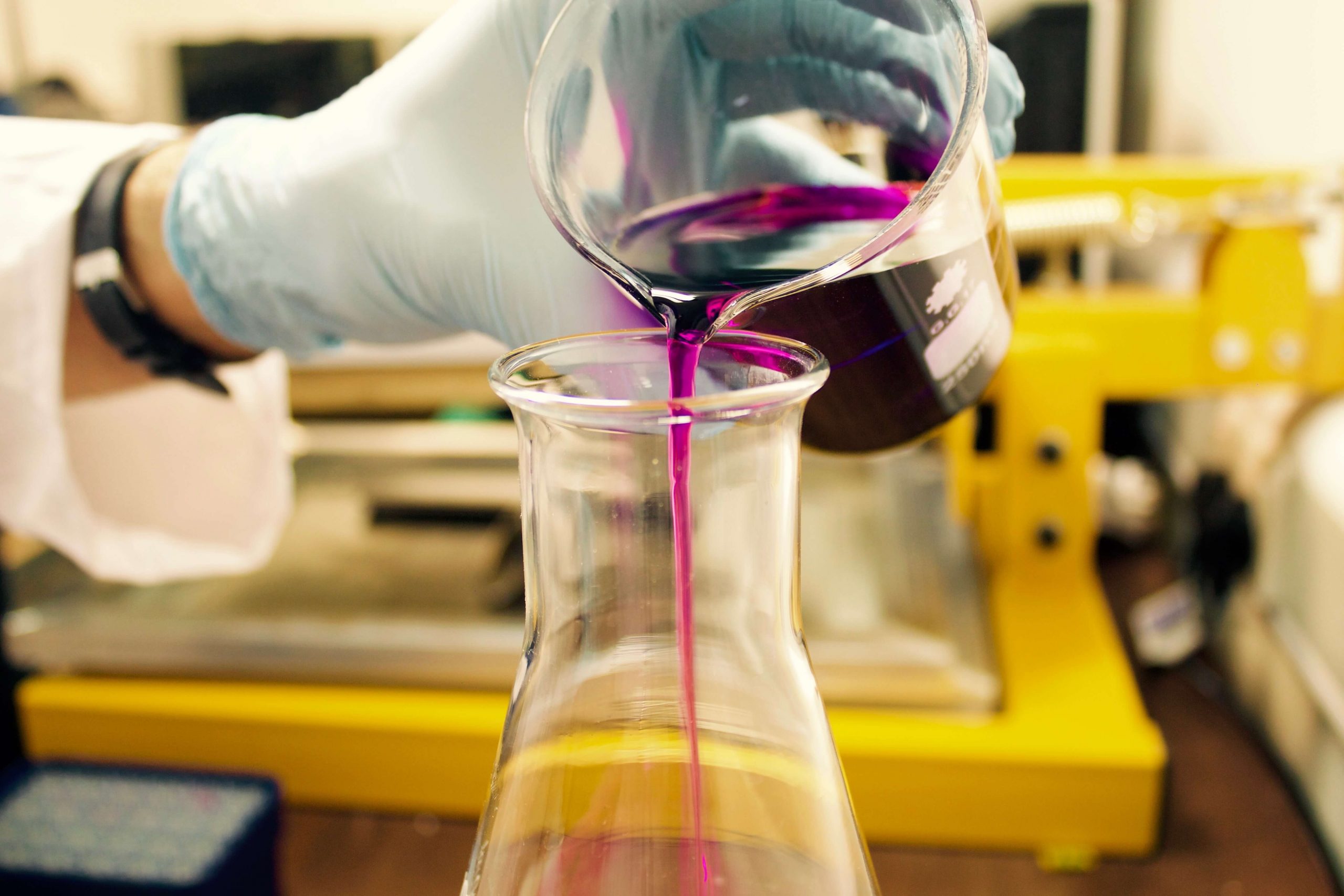 Learn all about the mad scientist archetype, including definition, characteristics, examples and how it relates to the Creator archetype.

What is the Mad Scientist Archetype?

The Mad Scientist archetype is a villainous archetype, with a strong emphasis on similarities to the archetypal Magician of Jungian psychology.

This link means that the archetype is associated with qualities such as the desire to understand how and why things function and to develop the ability to make this happen.

However, where in the Magician this desire is usually fostered for the common good, in the Mad Scientist it is usually exploited by the individual for selfish, villainous or evil purposes.

An example of the Mad Scientist archetype in literature is Victor Frankenstein in the 1818  ‘Frankenstein; or, The Modern Prometheus’ by Mary Shelley.

The novel tells the story of Dr Victor Frankenstein, a young scientist who creates and gives life to a monstrous, human-like creature in an unorthodox scientific experiment.

Having lost his mother to scarlet fever, young Victor has spent much of his life obsessed with science and how to impart life to matter, using this as a way to cope with the grief of his loss.

When Victor succeeds in giving life to his creation it’s appearance repulses him and he flees. Eventually Victor’s creation and his rejection of it causes him to lose everything and everyone he loves before he himself dies, and the creature himself commits suicide.

An example of the Mad Scientist archetype with a more positive outcome is the character of ‘Doc’ from the Back to the Future trilogy.

Whilst his creations and experiments cause chaos for Marty in the end his friendship with the Doc allows him to experience adventure and change the life of his family for the better.