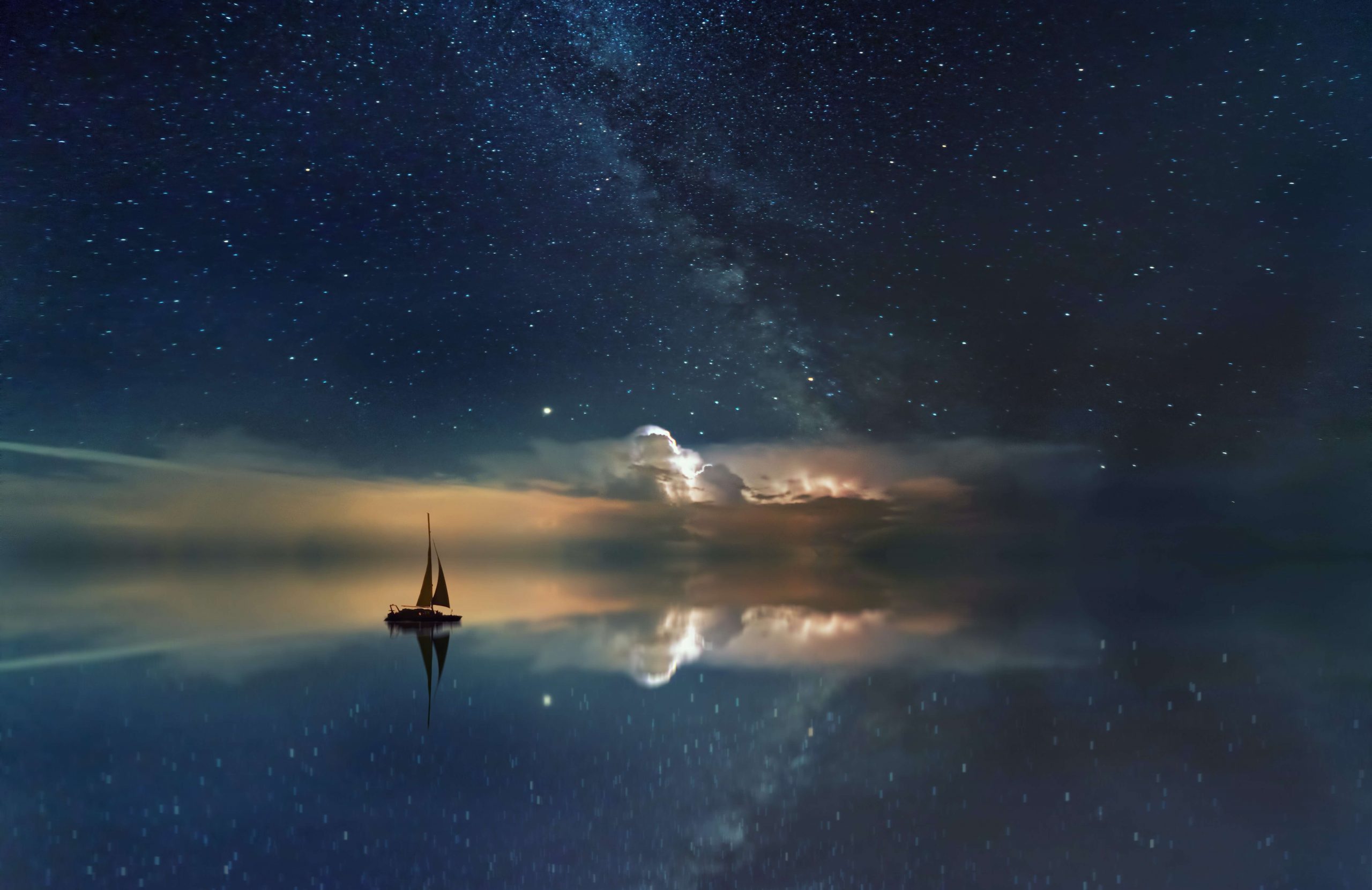 Learn all about the magical child archetype, including definition, characteristics, examples and how it relates to the Innocent archetype.

What is the Magical Child Archetype?

The Magical Child archetype is representative of the part of each of us which is enchanting to other people, as well as enchanted in of itself. The Magical Child is able to see the sacred beauty in the world and those within in, as well as the potential for such beauty where others would never be able to imagine it could exist.

They are the type of child that believes in fairies at the bottom of the garden or that animals can really speak to them.

They spend much time slightly detached from the realities of the world in which they live, daydreaming and engaged in imaginative play in their own fantasy world.

The Magical Child finds the literary world and fairy tales compelling, enjoying losing themselves in the fantastical stories within. They may also enjoy writing such stories as well as reading them, using their vivid imagination to create their own characters and worlds.

An example of the Magical Child in this form is Anne Frank, the young Jewish girl who wrote her now world famous diary whilst hiding from the Nazis in a secret annex in Nazi-occupied Amsterdam during the 1940s.

Anne’s diary has proved an inspiration for millions of readers since her death in Bergen-Belsen, in part due to her ability to still see beauty in the world despite the utter horror of the circumstances she was forced to live in and her assertion that she still believed that humanity was basically good, despite the horrendous crimes of the Nazi regime.

In this way Anne, a teenager, has become a symbol of hope and humanity’s inate goodness, across the world.