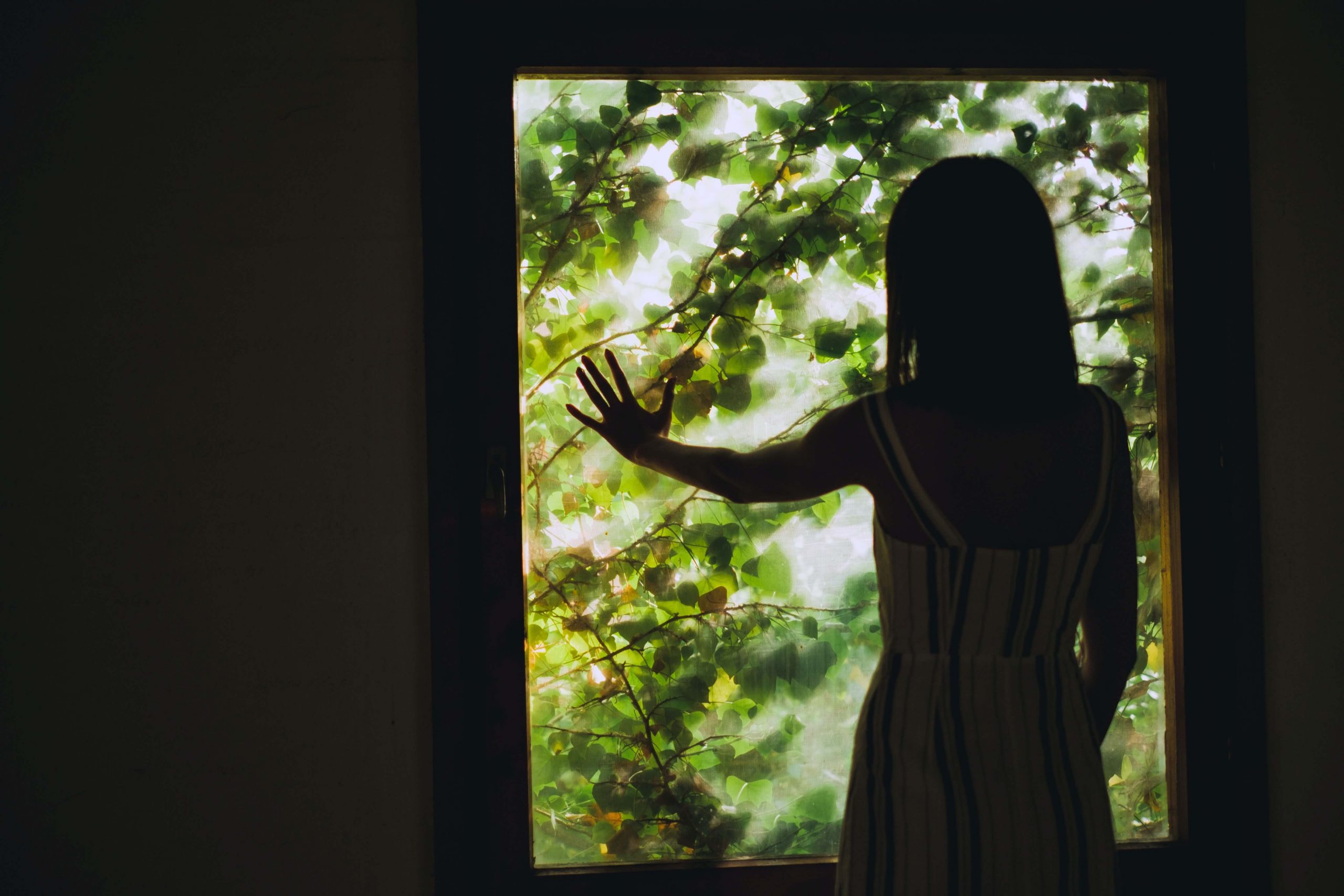 Learn all about the maiden archetype, including definition, characteristics, examples and how it relates to the Caregiver archetype.

What is the Maiden Archetype?

According to Jungian psychologists there are seven key feminine archetypes – the mother, the maiden, the queen, the huntress, the wise woman, the mystic and the lover – and a host of sub-types from these.

The presence of such archetypes in the lives of women are believed by these psychologists to account for the differences between them.

The Maiden archetype is a phase which most women are said to pass through when they are young, though some never escape from this phase of their lives are remain as Maidens, or displaying some of their characteristics, for the rest of their lives.

In literature, an archetype is a recurring pattern, motif, or symbol that appears in stories, myths, and folklore.

These archetypes can take the form of characters, settings, or plot elements, and they often represent universal themes and ideas.

There are many different archetypes of women in mythology and folklore.

One common archetype is the Mother figure, who is often portrayed as a loving and nurturing figure.

Another common archetype is the Warrior Woman, who is strong and brave enough to fight for what she believes in.

There are also archetypes of women that are more negative in nature, such as the Wicked Witch or the Evil Queen.

Regardless of their specific characteristics, all of these archetypes represent aspects of the human experience that resonate with us on a deep level.

In Greek mythology, a maiden is a young girl or woman who is not yet married.

The word maiden can also be used to refer to an unmarried woman in general.

Maidens are often associated with purity and innocence, and they are often portrayed as being helpless and in need of protection.

In some myths, maidens are abducted by gods or monsters and must be rescued by heroes.

They may also be placed under a spell or curse, which can only be broken by a heroic knight or prince.

In many cultures, the story of the maiden trapped in a tower is a popular motif.

The maiden is often seen as a symbol of hope and deliverance, and her rescue represents the triumph of good over evil.

Other maidens choose to become goddesses or priestesses instead of getting married.

The most famous maiden in Greek mythology is probably the princess Andromeda, who was chained to a rock as a sacrifice to a sea monster.

Her story ends happily, though, as she is saved from the monster by the hero Perseus and goes on to marry him.

The archetypal Maiden dates back to the time of the Ancient Greeks and has its basis in mythology.

The original archetypal Maiden was Persephone, the daughter of the Greek Mother-Goddess Demeter. The mythological story tells of Demeter being occupied calling the plants forth from the earth. While she is so occupied her daughter, the innocent and youthful Persephone, plays in the flower-filled fields.

As she does so the God Hades, her Uncle and ruler of the Underworld, sees her and and decides to kidnap her. He leaves the Underworld in his chariot, snatches the maidenly Persephone and takes her unto the dark world below, taking her as his bride. Demeter, mourning her daughter’s loss, refuses to allow any crops to grow and wanders the world in search of her lost child.

The other Gods of the Pantheon eventually intervene and, under pressure from them, Hades is forced to give up Persephone. However, before doing so he persuades her to eat some pomegranate seeds while still in the Underworld. In doing so he guarantees that she will have to return to spend the same number of months with him as the number of seeds she has eaten.

The story is related to the Maiden female archetype as it is generally interpreted as being representative of the transformation from innocence to experience.

In addition, at the start of the story when Persephone is still a Maidenly child she in fact does not have a name but is simply referred to as Kore, meaning Maiden or Little Girl. It is only after her experience in the Underworld, when she is a married woman with the accompanying status and power, that she is finally given the name Persephone.

The title of Kore emphasizes the archetypal Maiden-like qualities of the youthful Kore.

In literature and film, the Maiden archetype also encompasses the well known ‘damsel in distress’ trope.

This is a famous stock character of many stories from across the ages, and is represented by a youthful, female character who requires rescuing from some threat by a male hero. In such presentations of the Maiden she is usually not a well-rounded character but rather a character which is designed to drive the plot forward, create conflict and motivation for the male characters who are the central protagonists and to be representative of the desires of those male characters.

In such presentations the Maiden is often presented as:

An example of the Maiden archetype in literature is the Sleeping Beauty fairy tale and Disney film version of the story. King Stefan and Queen Leah welcome a daughter, the Princess Aurora. Aurora is betrothed to Prince Phillip, the son of King Hubert, to unite their kingdoms.

Among the guests at the celebration are the three good fairies, Flora, Fauna, and Merryweather. Flora and Fauna bless Aurora with gifts but Merryweather’s gift is interrupted by evil fairy Maleficent. Maleficent curses the princess, proclaiming before the sun sets on her sixteenth birthday she will prick her finger on the spindle of a spinning wheel and die.

Merryweather uses her magic to weaken the curse; instead of dying, Aurora will fall into a deep sleep, only broken by true love’s kiss. The King and Queen reluctantly allow Aurora to live with the fairies, hidden in the forest.

On Aurora’s sixteenth birthday the fairies ask her to gather berries so they can prepare a surprise party. Phillip, now a handsome young man, meets Aurora in the forest and she and Phillip fall in love. She invites him to meet her godmothers at the cottage that evening.Aurora is thrilled to tell her guardians that she has fallen in love.

The fairies tell Aurora that she is a princess, betrothed to a prince, and she must never see the man again. Heartbroken, Aurora cries in her room. The fairies take Aurora to the castle to await her birthday celebrations and be reunited with her parents. Maleficent appears and lures Aurora into a dark tower, tricking her into pricking her into the spindle of a cursed spinning wheel. The curse is fulfilled only moments before the sun sets.

The fairies place the sleeping Aurora on a bed in the highest tower and cast a powerful spell on everyone in the kingdom, sending them to sleep until the spell on their princess is broken. They realize that Phillip is the man Aurora fell in love with in the forest. They try to find him, but Maleficent has abducted him. The fairies rescue Phillip and, despite Maleficent’s efforts, he defeats her. Phillip awakens Aurora with a kiss, breaking the spell and waking the kingdom.