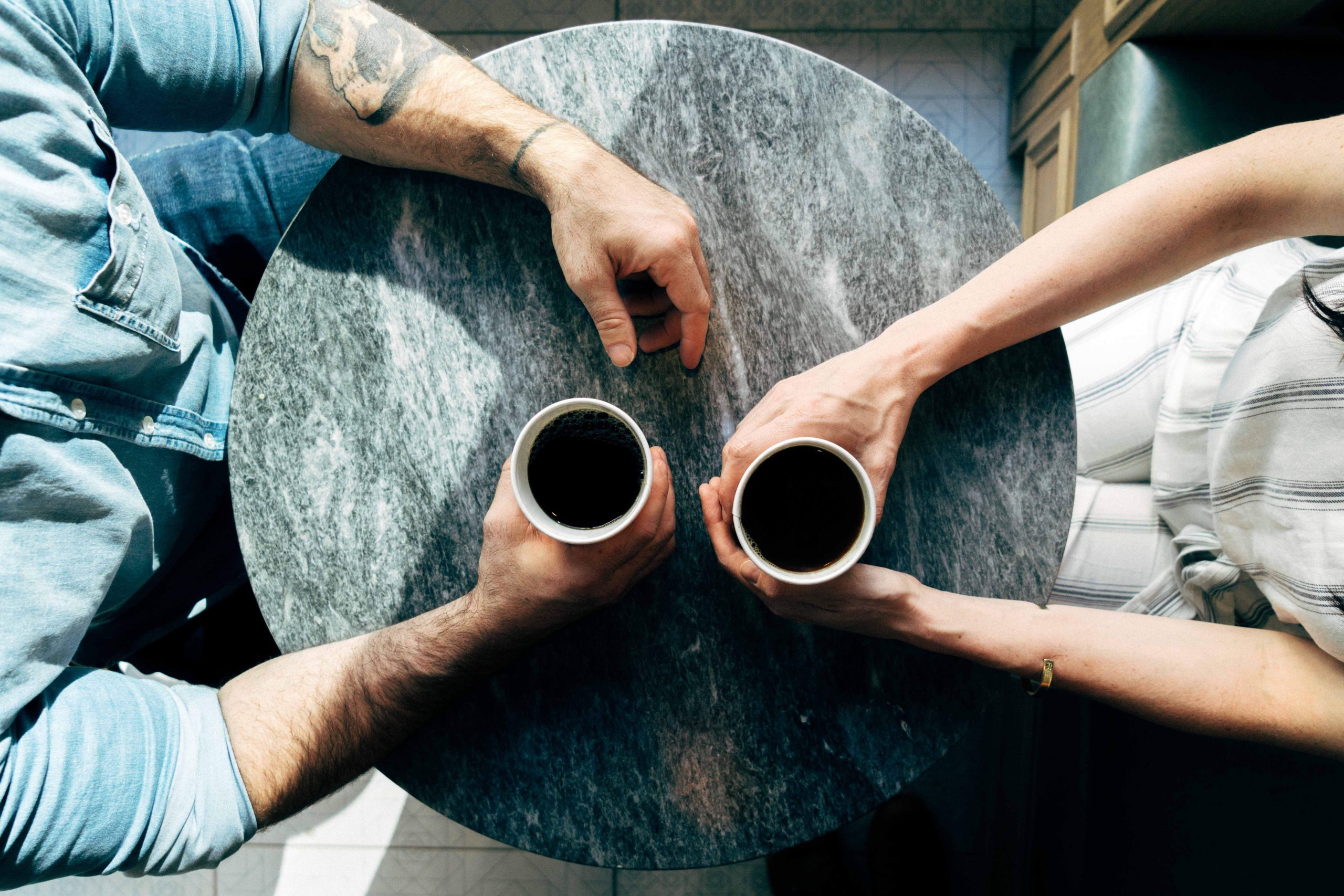 Learn all about the mentor archetype, including definition, characteristics, examples and how it relates to the Sage archetype.

What is the Mentor Archetype?

The mentor archetype is a common character archetype found in literature.

An experienced advisor or confidante of a younger hero-type character, the mentor has often been in the position of the hero in the past and therefore is in a position to guide them.

The mentor is possessed of greater skill, knowledge and experience than their student but has now grown too old or is otherwise occupied with new responsibilities such as family or their job to allow them to undertake the tasks which the hero now does.

As a result they intend to pass on their knowledge and skills to their younger student.

The mentor archetype has its roots in mythology. In Greek myth, for example, the centaur Chiron acted as a mentor with knowledge of the healing arts and tutored Asclepius, Theseus, and Achilles.

In Indian scripture Krishna is the spiritual mentor of Arjuna and numerous other mentor archetypes can be found in scripture from throughout world religions.

In film Colin Firth’s character of Harry Hart in the recent Kingsman films acts in the mentor archetype as a mentor to the character of Eggsy, played by Taron Egerton.

In the In Kung Fu Panda films Master Oogway acts as the mentor archetype in his role of the Old Master to Shifu. In Buffy the Vampire Slayer Antony Head’s character of Rupert Giles acts as the archetypal mentor to Buffy.