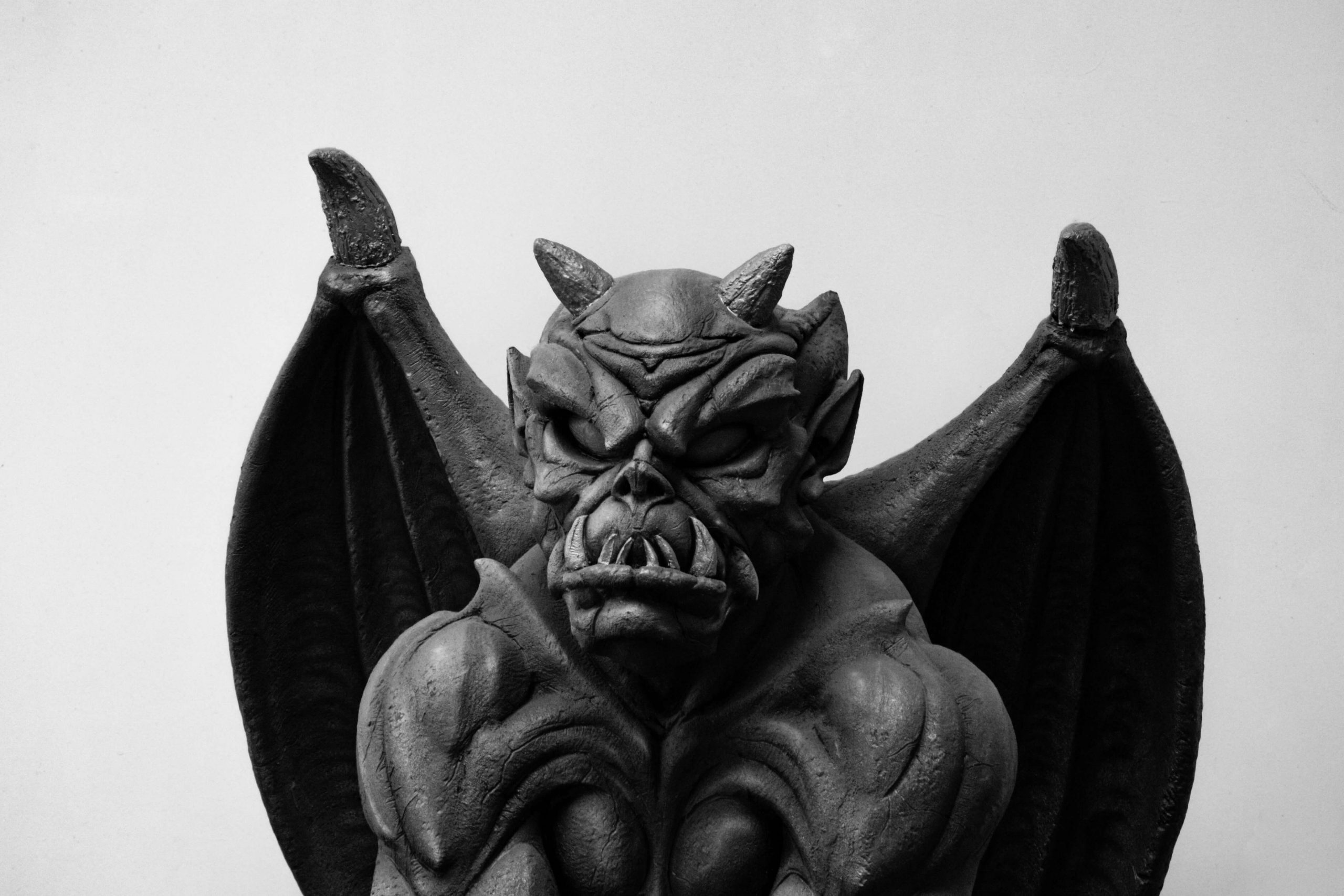 Learn all about the monster archetype, including definition, characteristics, examples and how it relates to the Creator archetype.

What is the Monster Archetype?

The word ‘monster’ derives from the original Latin word ‘monstrum’ which has the meaning ‘sign of future events’.

This is significant in the context of the Monster Archetype, as it brings to it a broader meaning than the one which may initially spring to mind when we think of the word ‘monster’ as we now understand it in English.

Whilst the archetype is representative of the monster as a ‘a large, ugly, and frightening imaginary creature’ it also represents something which is a sign of future events in the story or life in which it is involved.

The Monster Archetype throughout the ages of course brings to mind a number of associated qualities.

Over the centuries the Monster Archetype has come to be represented in stories in four broad categories, as follows:

In this category the Monster displays animalistic characteristics. It is motivated by its inner desires and urges, but it’s primitive nature means it does not understand that acting in this manner is leading it to do wrong by others.

The monster is not necessarily unintelligent, but it does not realize that even in harming others it is committing acts which are unacceptable, prioritizing its own needs over others. In this presentation it is possible to feel sorry for the monster as we understand that it is not acting out of malicious intent, despite the harm it causes.

Examples of the Monster Archetype in this form include Godzilla, King Kong and zombies.

In this category the monster is usually presented in human form. However, they are in essence different from the rest of humanity and they want something from the normal human beings who inhabit the planet.

In order to obtain whatever it is they want – blood, souls, lives for example – they exhibit sinister qualities such as intelligence, patience, cunning, confidence, strategy and the ability to fool people into thinking they are something they are not. Their characteristics share much with the human psychopath, enabling them to murder or commit other terrible acts and feel no guilt or shame.

Examples of the Monster Archetype in this form include Vampires and Demons.

In this category the monster is usually presented as an ordinary human being who commits evil acts in the midst of a frenzy of madness or other psychological problems. They are likely suffering some form of mental illness, personality disorder, the desire for revenge or the after-effects of some traumatic event.

These qualities do not obviously present to observers, to whom the madman can appear quite normal, rational and calm. However, underneath they are harboring a deep-seated madness which they need to release.

In this category the monster is cursed by birth to suffer and do evil work, sometimes for others and sometimes by the circumstances in which they are born.

The monster may not want to hurt other people but feels compelled to do so by the instruction of others or by the injustice of the circumstances into which they have been born. Often the monster in this category is freed from their curse at the end of the story by some means.

A modern example of the Monster archetype is Smaug from JRR Tolkien’s ‘The Hobbit’. Smaug displays many of the physical characteristics of the traditional, archetypal monster.

He is large and very strong. Tolkien describes him as being physically very ugly, and he also displays characteristics of great greed. He is also very lonely, shunned by society, but despite this displays great ego and confidence in himself.