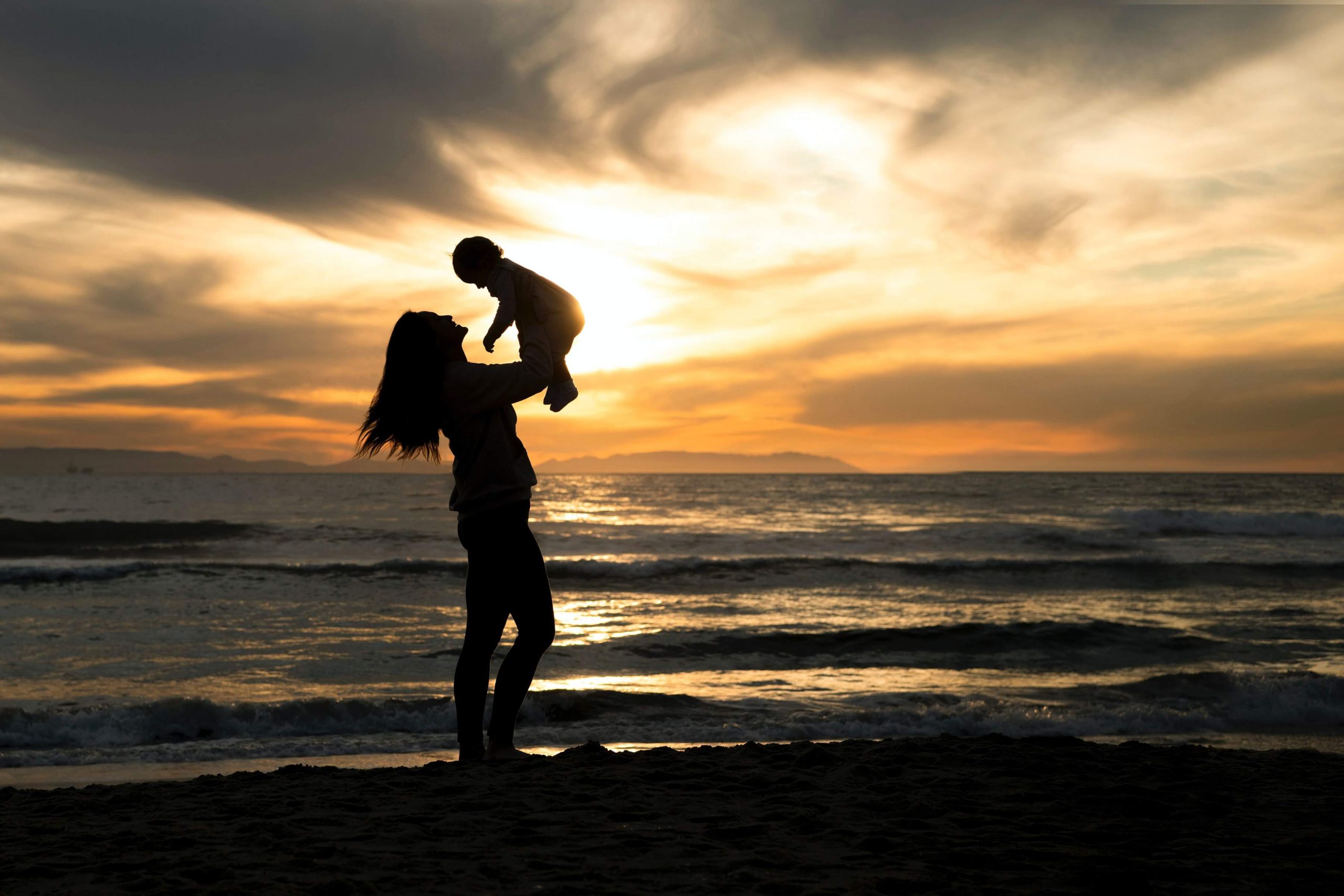 Learn all about the mother archetype, including definition, characteristics, examples and how it relates to the Caregiver archetype.

What is the Mother Archetype?

The mother archetype is one of the most common and universally recognized archetypes in most cultures.

Representing the universal, idealised version of motherhood, the archetypal mother is either depicted as the nurturing, selfless carer who protects and provides for their offspring at any cost to themselves.

However, the converse can also be true, with the archetypal wicked stepmother, or neglectful mother who abandons her child also common also a popular feature in literature and art.

Whether the caring mother or the neglectful mother is the archetype being considered they share personality traits, such as:

Psychoanalyst Carl Jung wrote extensively on the mother archetype and its significance for the development of humanity.

Jung believed that the mother archetype exists within the psyche of children from a young age, with babies projecting their motherly ideals onto their primary nurturer, whether or not that individual is in fact their biological mother.

Where the majority of the childcare is done by an individual other than the mother, Jung believed that the child would attach itself to that other individual in the way they ordinarily would to their mother.

Some of Jung’s followers, such as Erich Neumann and Ernst Whitmont, agreed with his analysis and believed that the mother archetype underpinned much mythology, perhaps even preceding much of the paternal mythology we now know.

In mythology the mother archetype is linked with the concepts of the Great Mother or Mother Nature, whereby the mother-figure nourishes and protects the whole of creation rather than an individual child.

As a result, a number of deities are linked to the mother figure in religions throughout the world, both historically and currently.

For example, Snow White and Hansel and Gretel. The modern movie Nanny McPhee features a group of young children who are fearful that their father will remarry as they believe that all stepmothers are wicked.

An example of the archetypal nurturing mother in modern film is found in Forrest Gump in the character of Forrest’s mother, played by Sally Field.

Mrs Gump goes to any lengths necessary to protect and nurture Forrest, battling authorities to ensure he receives the same opportunities as any other child despite his learning difficulties and doing anything she can to build his self-confidence.

What are Good Mom Traits?

A good mom possesses many motherly attributes, but probably the most important is that she is loving and nurturing.

However, she should also be able to discipline her children when necessary, while still maintaining their love and respect.

She establishes clear boundaries and expectations while also providing support and guidance.

A good mom is patient and understanding, but she also knows how to assert herself when necessary.

She will also be there for the children emotionally, providing support and guidance through both the good times and the bad.

One of the most important motherly characteristics and motherly qualities is selflessness. Mothers are always putting their children first and they are always willing to sacrifice their own needs for the sake of their children.

A good mom is someone who her children can look up to, admire, and respect.

She sets a good example in everything she does and instills important values in her children.