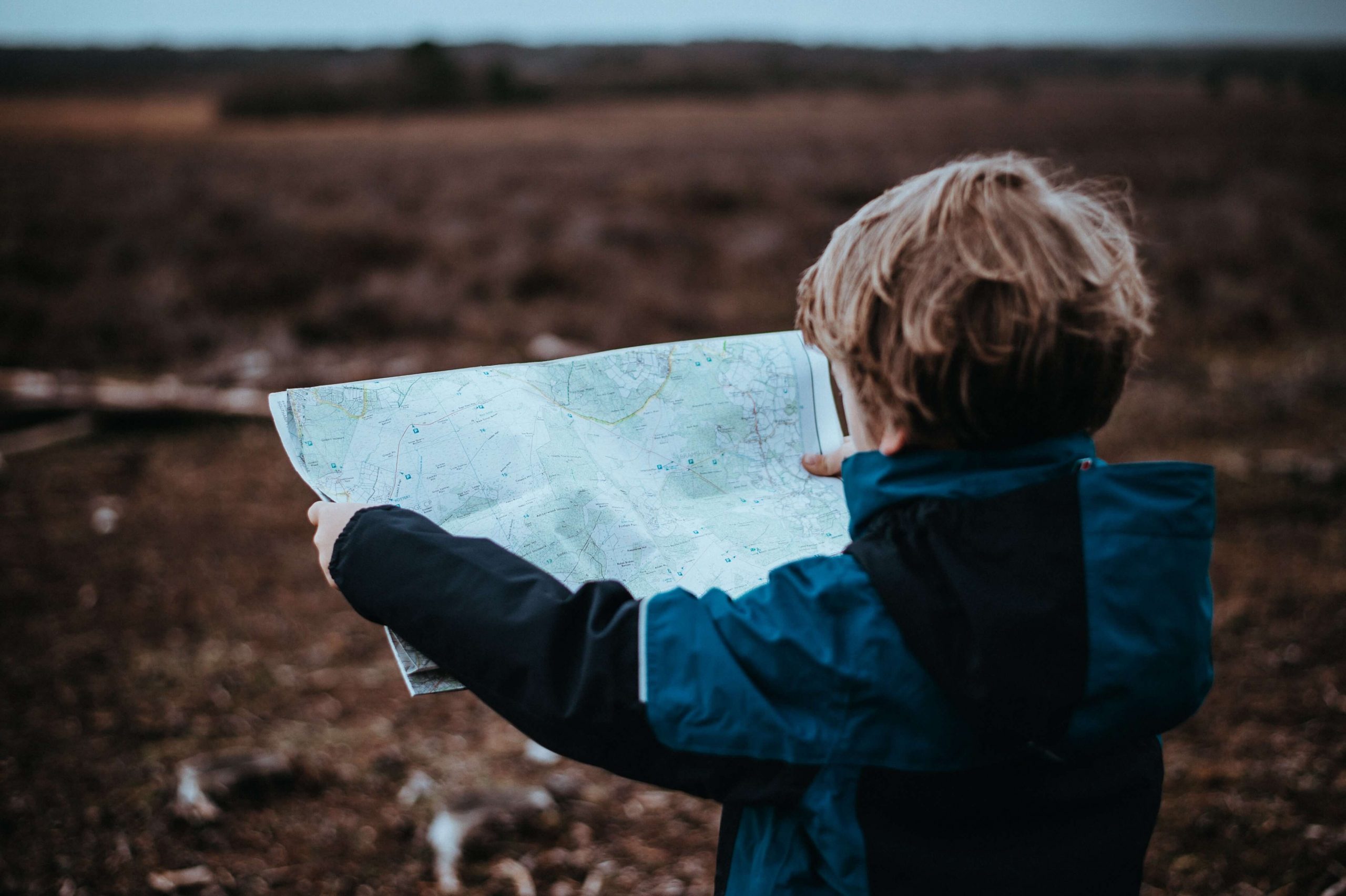 Learn all about the orphan archetype, including definition, characteristics, examples and how it relates to the Innocent archetype.

What is the Orphan Archetype?

The orphan archetype is one that has become familiar throughout centuries of literature and features particularly strongly in childhood stories.

The orphan has been forced to grow up quickly, losing their youth to the realities of life and as a result often developing a hardness, pessimism and skepticism about the world.

In Jungian psychoanalysis the Orphan archetype is also known as the Everyman archetype, a transitional archetype which sits on an individual’s journey from the ‘Innocent’ to the ‘Hero’ or ‘Warrior’ archetype.

In mythology Hephaestus, the God of fire, volcanoes, blacksmiths and other artisans, and of sculpture, was thrown out of Olympus by his fellow Gods (including his own father Zeus) and so has come to be known as the archetypal orphan, one rejected and undervalued by others in society unable to see their true worth.

An example of the archetypal orphan in film is Simba in the Lion King. Left to fend for himself after the death of his father, the positive influences of those around him ultimately help him to develop from a pessimistic and lost youngster into the powerful ruler which he was always meant to be.

In modern culture actress Marilyn Monroe is a famous example of the archetypal orphan, having spent most of her childhood in a variety of foster homes and orphanages. Marilyn developed a profoundly childlike demeanor which was visible onscreen and remained with her throughout her life.

A reading of any biography of the actress makes it clear just how much of an impact her parentless and unsettled childhood had on her psyche.