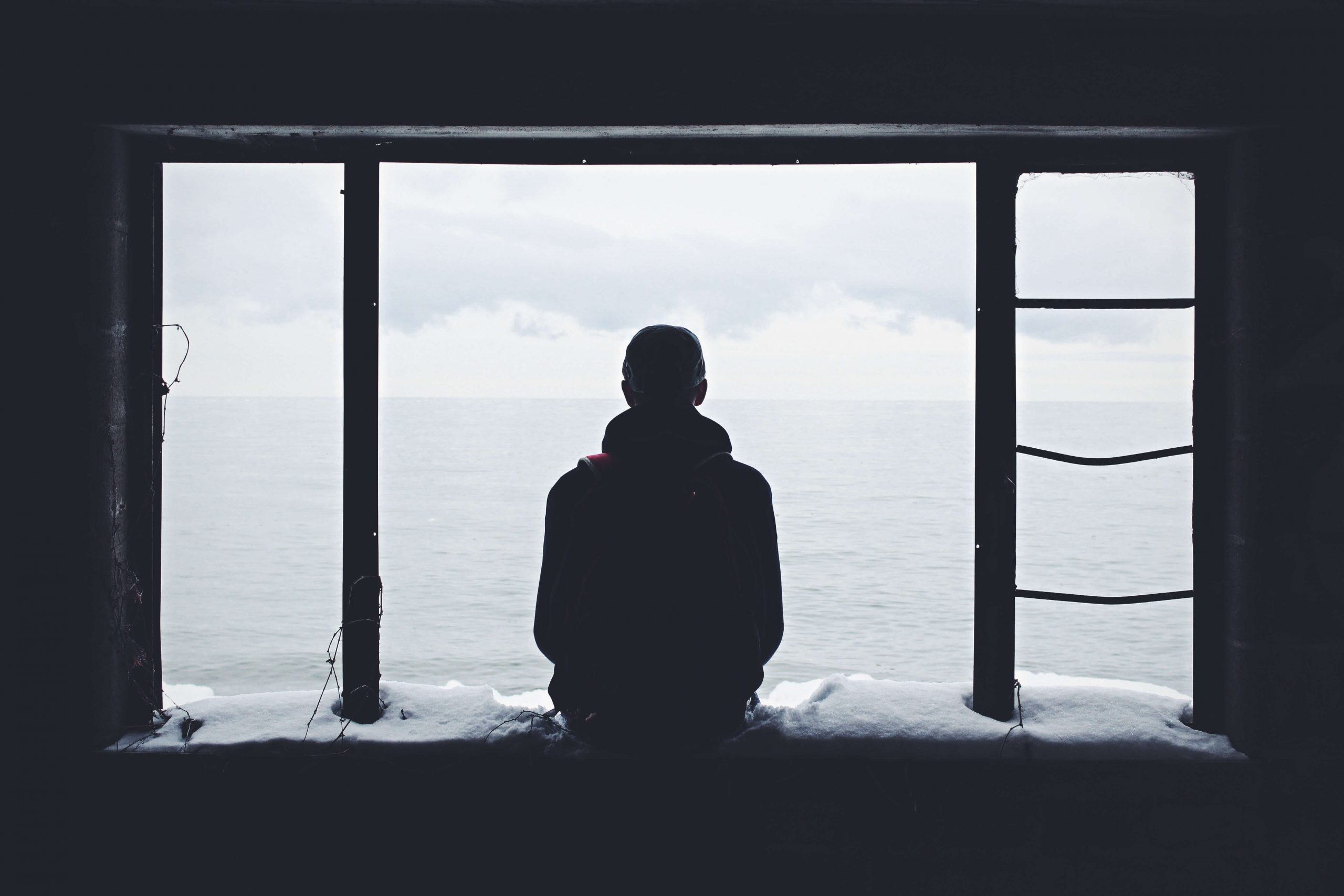 Learn all about the outcast archetype, including definition, characteristics, examples and how it relates to the Rebel archetype.

What is the Outcast Archetype?

The outcast archetype is one who lives outside society’s norms, usually because they have been purposefully cast out by society but sometimes having left on their own volition, unable to accept the restraints which society places on them.

Alternatively, the outcast may live within society but be rejected by it, ignored, bullied, or scorned.

In storytelling this allows the outcast to offer an alternative perspective on the action taking place, sometimes even placing them as the ultimate hero or villain of the story.

One of the earliest examples of the outcast archetype is the Ancient Greek philosopher Socrates. An enigmatic figure, Socrates was a vocal critic of the Athenian democratic system as a system of government.

He also held, for the time, unusual religious beliefs and had a tendency to rub people up the wrong way with his vocally stated beliefs and stubbornness.

Described as a ‘gadfly’ of the state, Socrates openly praised Sparta, the archrival of his home city of Athens.

He openly questioned what he believed was the immorality of the city and generally made a nuisance of himself to the point where he was arrested, tried and executed for corrupting the young minds of Athens and for impiety.

An example of the outcast in more recent culture in author Fyodor Dostoevsky. The author himself was something of a social outcast, having suffered greatly from ill health throughout his childhood which led to social isolation.

In adulthood his involvement in the early stages of radical socialism saw him imprisoned and suffer years of hard labour, from which he struggled to reintegrate on his return to society.

This sense of life as an outcast carries over into many of his literary works, most notably in the character of Raskolnikov in his greatest work, Crime and Punishment.

Other notable examples of the outcast archetype in modern culture include Victor Hugo’s ‘The Hunchback of Notre Dame’, Hans Christian Anderson’s ‘The Ugly Duckling’, Boo Radley in Harper Lee’s ‘To Kill a Mockingbird’ and Simon in William Golding’s ‘Lord of the Flies’.