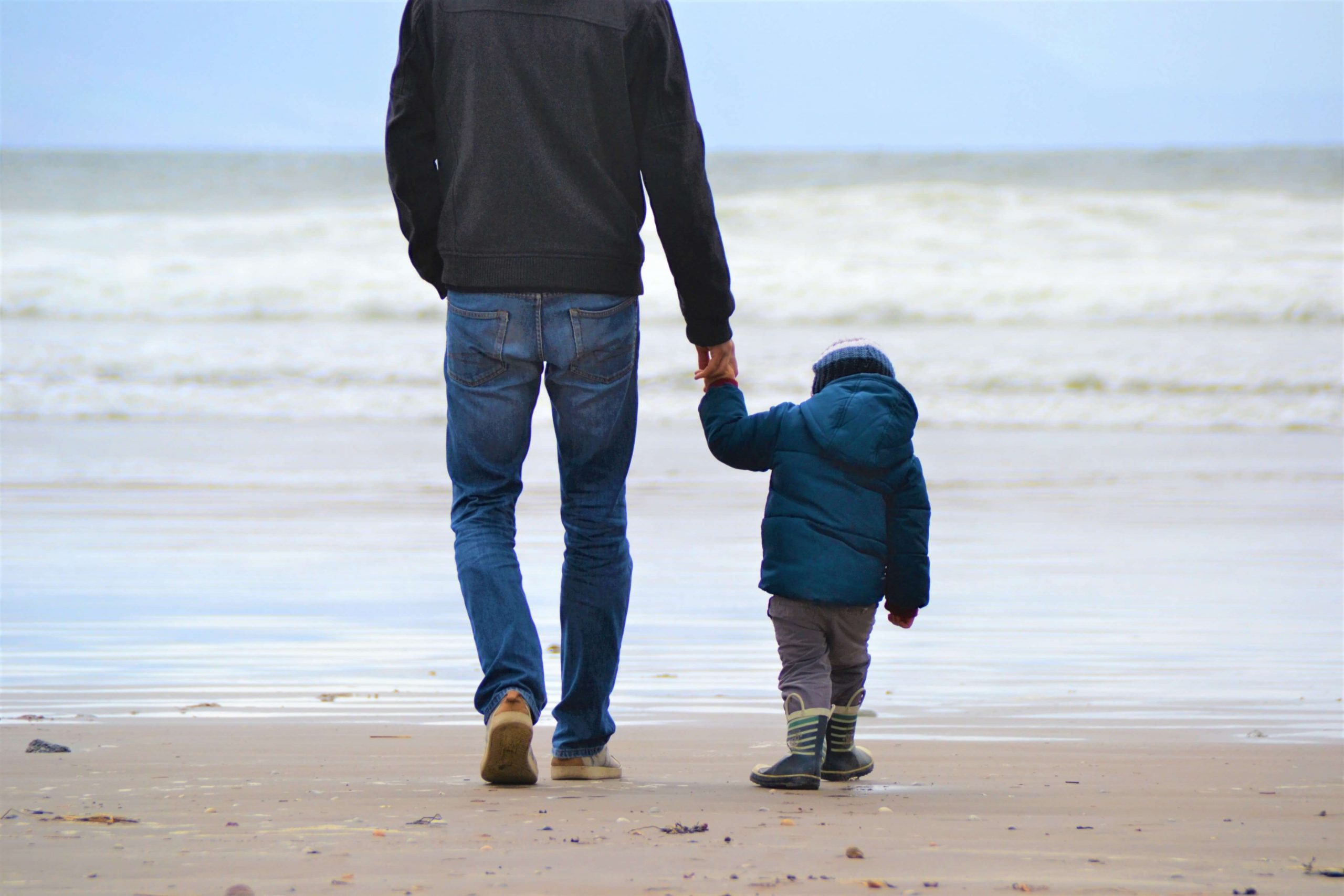 We often hear about maternal instinct: the bond between a mother and child.

But what about paternal instinct?

We seem to talk less about this, despite the fact that there are many loving and caring fathers who play a vital role in modern society.

What is Paternal Instinct?

Women tend to be given more instant and prolific credit for having maternal instinct than men are credited with the paternal equivalent, though this has begun to change in society in recent decades.

The tendency in the past has been to credit men with paternal instinct only when we have witness an act of super-human dedication on the part of a man towards his offspring, such as giving up their job to act as primary carer.

However, it is coming to be recognised increasingly that paternal instinct may be more biological in nature than had previously been thought.

Society has begun to embrace Dads as excellent parents, both in heterosexual and same-sex parenting relationships, and this is reflecting in the increased popularity of the paternal instinct concept.

In the past men tended to be seen in the role of the ‘paterfamilias’, or head of the family, with a more distant role in the raising of their children which focused on material provision for them but little of the day to day caring. Thankfully this is now changing.

Society and it’s men now acknowledge that paternal instinct leads fathers to act with the same selflessness and desire to protect their child from harm as the maternal equivalent.

It leads to great compassion and generosity towards their offspring, with a desire to guide them in the ways of the world in order to prepare them effectively for adulthood whilst at the same time allowing them to make the most of their childhood years.

It drives the father to provide materially for the child, but also emotionally.

Examples of paternal instinct in modern culture include Prince William, the Duke of Cambridge.

His style of parenting towards his three children, Prince George, Princess Charlotte and Prince Louis, has been much more hands on and affectionate in public than any of his paternal father figures were allowed to be with their own children, including is own father Prince Charles.

This is reflective of how societies values around fathers, and acknowledgement of the paternal instinct, have changed in recent times.

In television an example of the paternal instinct being explored on screen is in the American sitcom Modern Family.

The series explores a number of styles of paternal relationship, including that of a ‘paterfamilias’ style man in the form of head of the family Jay Pritchett, a modern and hands on father in Phil Dunphy, and gay parents Mitchell Pritchett, a perennial worrier and over-protector, and Cameron Tucker, a stay at home father.

All four of these men are depicted as having very strong paternal instincts, despite their different paternal situations and style of parenting.