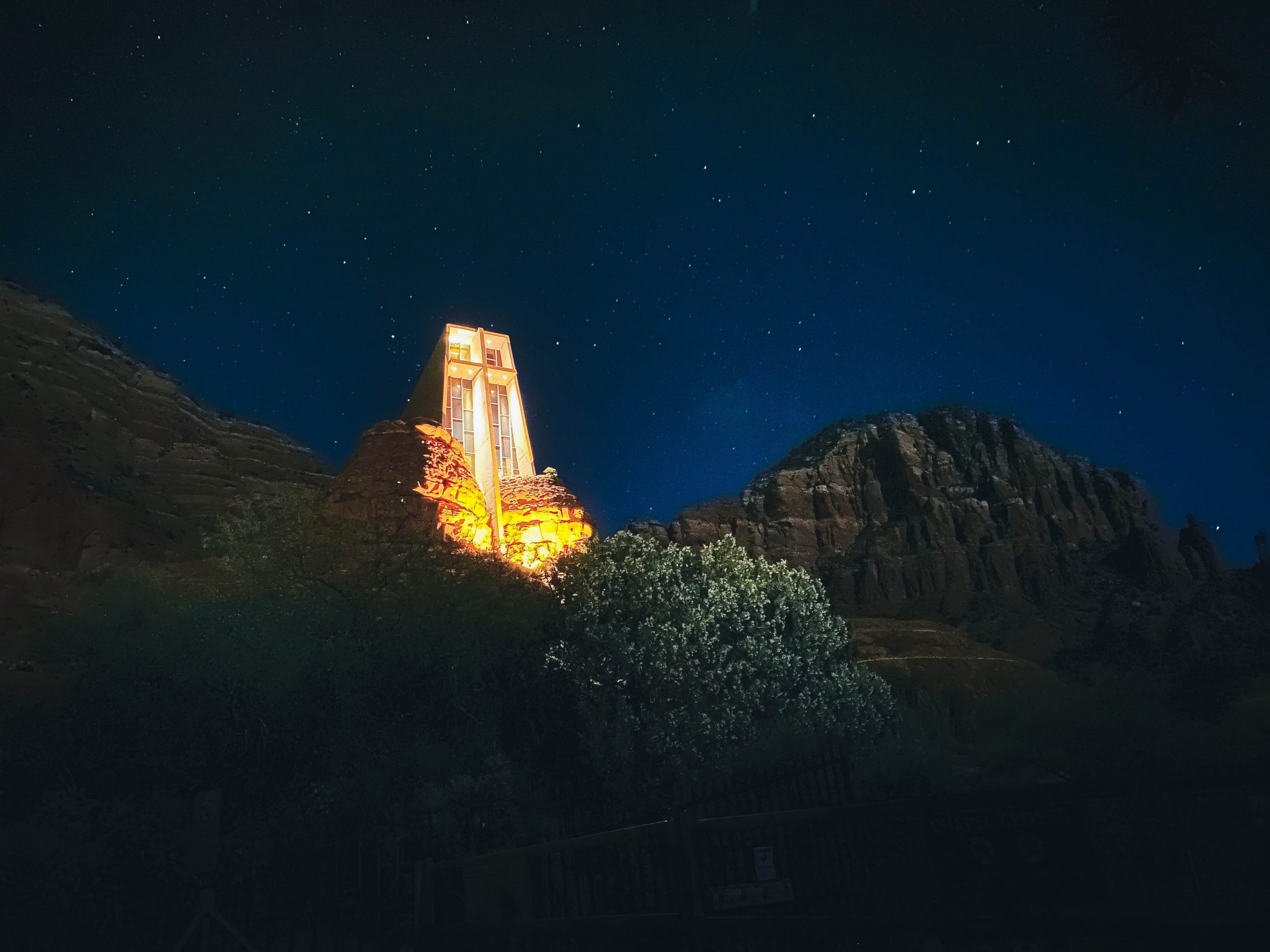 Learn all about the priestess archetype, including definition, characteristics, examples and how it relates to the Magician archetype.

What is the Priestess Archetype?

The Priestess archetype is one of a woman who has a deeply felt connection between the sacred, spiritual realms and the more mundane, normal aspects of life.

As such she is the natural spiritual leader of the community to which she belongs, whether in a formal or informal manner.

People feel drawn to her spiritually, and she in turn finds her fulfillment in life through using her connection with the Divine in service of her congregation or community.

She has and uses her knowledge of spiritual rites and ritual in the aid of others, demonstrating a high degree of selflessness, dedication and self-sacrifice in doing so.

Throughout history the archetypal Priestess has gone through persecution in societies throughout the world as a result of their power. Their trust of the unknown, spiritual and Divine has led them to be targeted by the authorities as dangerous and the potential inspiration for civil uprising.

Their wisdom, intuitive powers and in particular their sexuality has made them appear dangerous to those who seek power for themselves and this a target for oppression, despite their overtly good intentions towards others.

The manner in which they inspire people to seek them out and in which they draw communities around them makes the patriarchal authorities perceive them as a threat which must be quashed, and it is this above all which has led to their persecution.

Over the centuries the archetypal Priestess has played a key role in the well-being of communities across the globe, both the physical, spiritual and mental well-being of the societies in which they live. Her community will seek her out on a range of issues, such as:

She may often officiate at sacred rituals such as marriages and funerals, using her connection to the spiritual to deliver a deep, profound spiritual message of comfort. The Priestess archetype is able to stand firm and centred amidst trouble, sadness, fear, terror and anxiety. In doing so she acts as the anchor for her community.

Priestess Archetype in the Modern World

The archetypal Priestess has some challenges which her qualities present to her. She can find it difficult to stay grounded, with her contact to the Divine and spiritual realms making her feel above the world in which she exists.

It is easy for the Priestess to lose herself, and become self-obsessed with, the energetic dimension of her life. In doing so she neglects the important element of her life as a leader in her community and as an educator.

The Priestess can also struggle to control her ego – the power and seeming adoration which her central role in a community imbues on her making her over-confident. She can develop a love for the power and control which her role brings her, making her feel self-important.

At it’s most extreme when it remains unchecked this tendency can make her tempted towards the abuse and manipulation of others. She can develop delusions of grandeur, getting ideas above her station and making her willing to exploit the reliance of others on her in order to achieve what she thinks is due to her.

An example of the Priestess archetype is the priestess Pythia.

The Pythia (or Oracle of Delphi) was the priestess who held court the sanctuary of the Delphinians, known as Pytho. The sanctuary dedicated to the Greek god Apollo. Pythia were held in high esteem by the citizens of Ancient Greece for channeling prophecies from Apollo whilst in a dreamlike trance.

A Pythia was chosen among the priestesses of the temple upon the death of the previous Pythia. They were chosen for their moral character, which was of the highest importance.

If the Pythia was married and/or had a family she was required to give up all her familial ties and duties to fill her role.