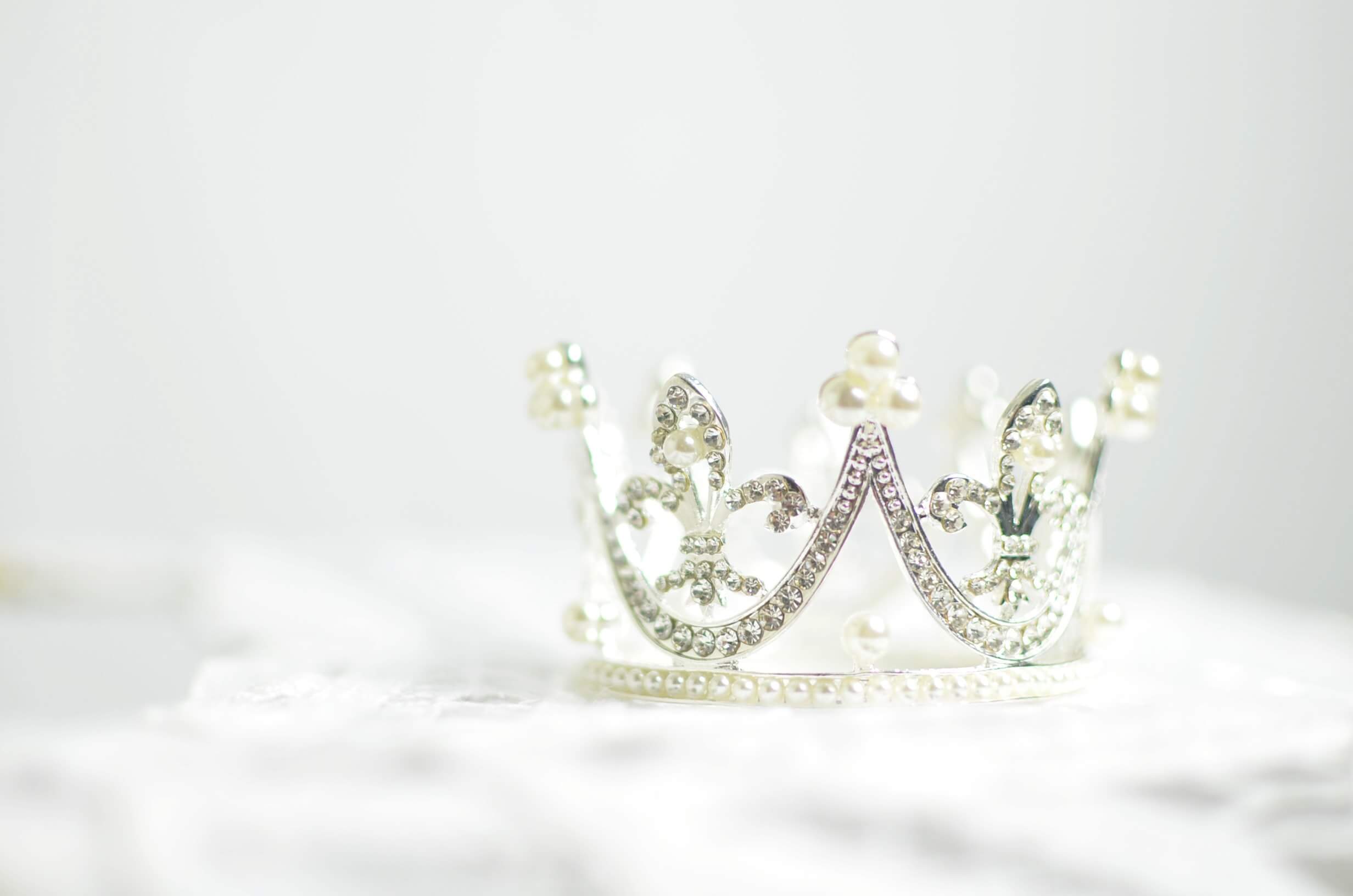 Learn all about the princess archetype, including definition, characteristics, examples and how it relates to the Caregiver archetype.

What is the Princess Archetype?

The Princess archetype is a feminine archetype associated with sweetness, innocence and with romance. The Princess is a passive rather than active archetype, with the Princess largely waiting for others around her, most often the Prince of her dreams, to determine her fate for her.

She waits for her Prince Charming to sweep her off her feet and take her away to the palace of her dreams, whilst also awaiting others around her to do everything for her. The people in her world largely exist to be at her beck and call.

Even in times of danger and distress she will foolishly wait for someone to rescue her rather than taking action herself to determine her own fate.

Life sometimes presents the opportunity for her to transform into a Queen, throwing challenges in her way which she could rise to by taking decisive action of her own, but she will not necessarily embrace these opportunities when they arise – sometimes remaining a pampered Princess seems the easier option.

The Princess can often appear to complain and whine a lot, despite the best efforts of those around to meet their needs. They can lack gratitude for those who go out of their way to help them, forgetting to show any sense of appreciation or understanding that others have made an effort on their behalf.

They are often very focused on material possessions, showing a superficial attitude to the world in which the things they own and their wealth appears to matter more to them than the people they are associated with.

She displays a lack of interest in things which are not superficial, and as such shows a lack of empathy for people or for any interests they may have which do not match with her own. She has a short attention span, particularly for things which do not interest her, and makes no secret of the fact that she is bored despite the fact that openly displaying this may be hurtful to others. The Princess desires to be admired by others in every possible way.

Her physical appearance is likely to be of great importance to her. In the common Princess archetype in modern society this is unlikely to be problematic for her, as Princesses are expected to be beautiful, thin and fashionable. The expectations placed on HRH Catherine, Duchess of Cambridge and Meghan, Duchess of Sussex by the internal press are clear evidence of this.

Whilst the Princess archetype can have negative connotations, it can also be one of numerous positive qualities. They have an innocence and sweetness which makes them essentially harmless, and they never purposefully set out to cause pain to other people.

They often possess a great sense of fun and vibrance, feeling great joy in life and appreciating every day that they are given to the full. They are able to love with a full and committed heart, falling deeply in love when they find their soulmate and greatly valuing their family and friends.

They often possess an admirably noble bearing, and can display qualities of graciousness, loyalty and humility.

An example of the Princess archetype is Ariel from Disney’s 28th animated film The Little Mermaid, released in 1989.

Ariel was based on the title character of Hans Christian Andersen’s “The Little Mermaid”. Ariel is the beautiful youngest of King Triton and Queen Athena.

She is fascinated with the human world, a quality which makes her rebellious, wandering off on her own to explore her surroundings and causing her to disobey her father’s orders. She is being willing to risk anything to be with Prince Eric, even giving up her voice to become human, showing grave errors of judgment in trying to achieve this.

She also is incredibly curious, this curiosity leading her into danger.