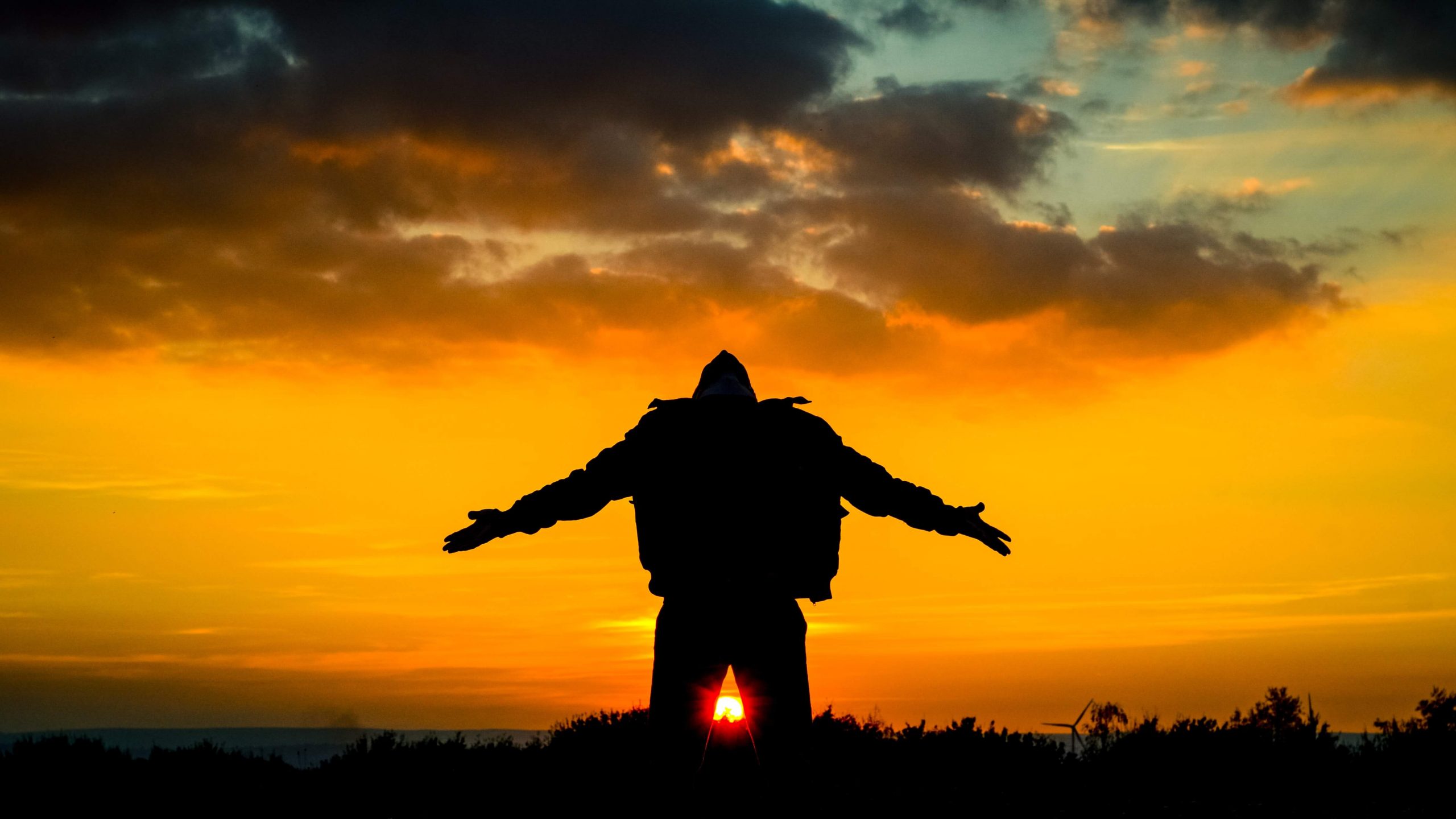 Learn all about the prophet archetype, including definition, characteristics, examples and how it relates to the Creator archetype.

What is the Prophet Archetype?

The archetypal Prophet is a messenger or spokesperson from the divinity or God, whichever the individual to whom the Prophet is communicating appears.

The prophet is human, but gifted with the ability to channel to word of God directly to humanity, or to interpret a human understanding of morality, of right and wrong, to those who need guidance.

The archetypal prophet is one in touch with reality, who has an ability to notice things which pass other people by in their daily life and to make sense of events which confuse and upset others.

Dangers of the Prophet Archetype

A danger which the Prophet can encounter is that they begin to mistake the voice of God and their own voice, bringing them a deluded sense of power and aggrandizement which can lead to the path of mental illness and danger to others.

At it’s most extreme the dangers of this can lead to the kinds of abuse which have been witnessed in cults, such as the famous cases of Jim Jones and the Jonestown massacre, David Koresh and the People’s Temple at Waco, Texas and the Heaven’s Gate suicides.

An example of the Prophet archetype is the Prophet Muhammad. According to Islamic doctrine Muhammad was a prophet who was sent to preach and confirm the teachings of Adam, Abraham, Moses, Jesus, and various other prophets.

In all the main branches of Islam Muhammad is viewed as the final prophet of God, who united Arabia into a single Muslim polity.

The Quran contains his teachings and practices and it is this that forms the basis of Islamic belief.