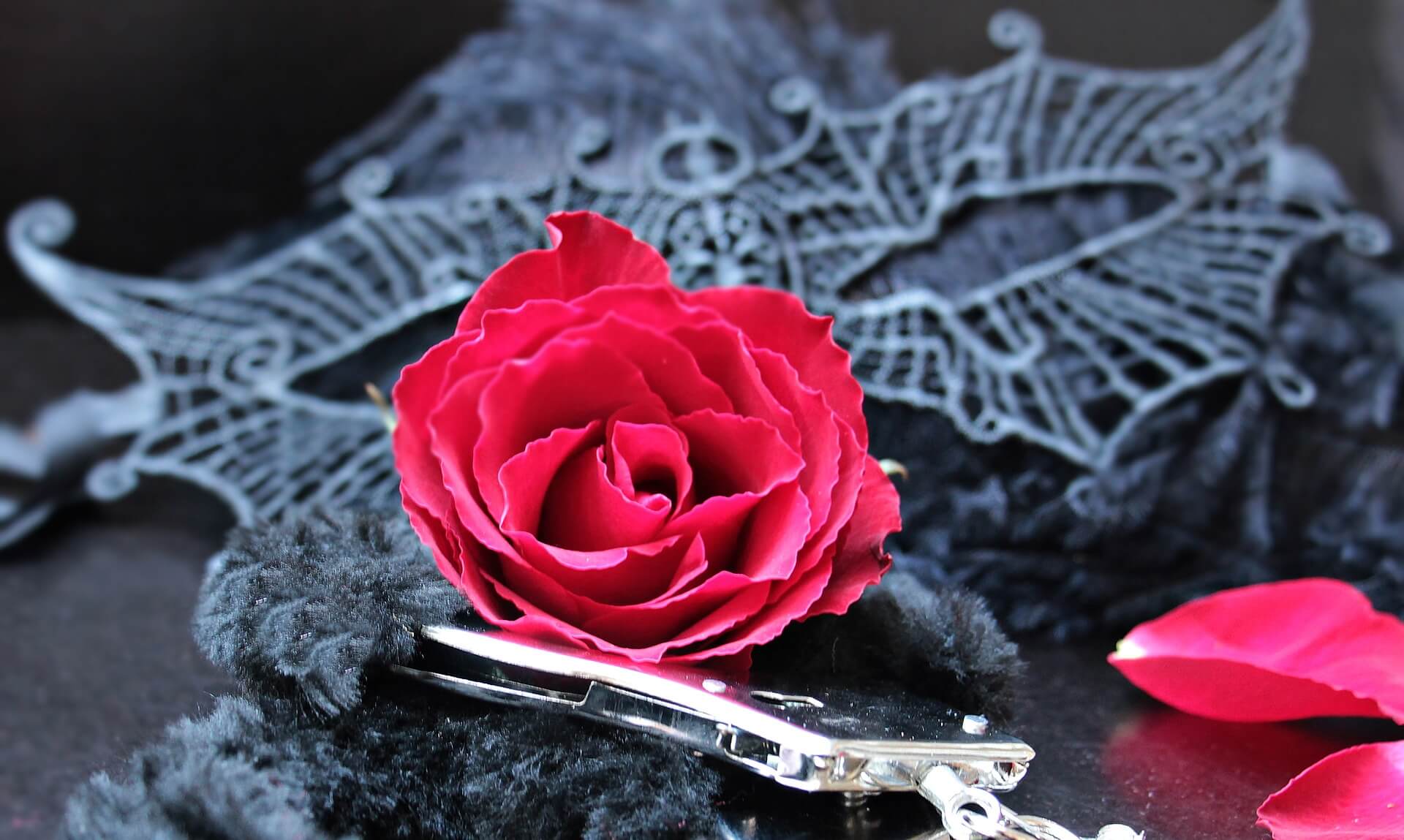 Learn all about the Prostitute Personality Type including a definition, characteristics, examples and how it relates to archetype personality types.

What is the Prostitute Personality? (Short Answer)

The Prostitute personality appears in many different myths and stories across cultures.

In most cases, the Prostitute represents someone who is sexually free and independent, and who is not afraid to use their sexuality to get what they want.

Some general characteristics that might typically be associated with the Prostitute personality could include being sexualized and objectified in popular culture, being viewed as a “whore,” having a history of abuse or exploitation, and/or being marginalized and oppressed.

It is through the Prostitute archetype that we can learn lessons about integrity and the sale or negotiation of one’s integrity or spirit, whether out of fear for one’s physical and financial survival, or for financial gain.

This archetype awakens the aspects of the unconscious that are associated with seduction and control, and it reveals that you are equally capable of buying a controlling interest in another person as you are of selling your own personal power.

Selling your abilities, ideas, and whatever other expression you may have of yourself–or selling them out can be considered prostitution.

This archetype is universal, and its main lesson is the need of developing one’s self-worth and self-respect.

Regardless of gender, we all have an inner Prostitute to some degree.

It appears in our life anytime we feel the need to figuratively “sell” a part of ourselves in order to achieve or get something.

Read on to learn more about the key Prostitute personality characteristics:

1. This personality thrives on fears surrounding survival and security

Those who struggle with the Prostitute personality often had physically or emotionally disturbed upbringings as children.

The Prostitute will go to great lengths to make us believe that we are safe by creating a false feeling of security, because for the Prostitute, safety and security are more important than anything else.

There is no such thing as “sacred ground”, and everything is up for sale.

Our inner Prostitutes are prepared to “whore” away a number things, including:

2. This personality is a great opportunity for self advancement

Even though the Prostitute personality seems to be a negative force, it is essentially neutral in nature.

When we aren’t aware of the Prostitute’s influence in our lives, it becomes a concern, but if we are it helps us recognize when we’re prone to selling any part of ourselves for gain.

The most important lessons we can learn from the Prostitute personality inside ourselves are how to cultivate integrity, self-respect, self-belief, and confidence in the Divine.

3. The biggest lesson of this personality is to learn to trust

The most important thing the Prostitute personality teaches us is how to trust.

You can’t trust yourself if you don’t believe in yourself.

The more we rely on things outside of ourselves to give us confidence, the more our insecurities grow.

As a consequence, the inner Prostitute’s obsessive behavior persists.

Healing the Prostitute is an introspective process.

Self-worth is something you must find for yourself.

You must also understand how you lose it. Developing and strengthening your personal faith is an essential part of this journey.

Examples of the Prostitute Personality

Here are some examples of the Prostitute Personality in popular culture and literature: