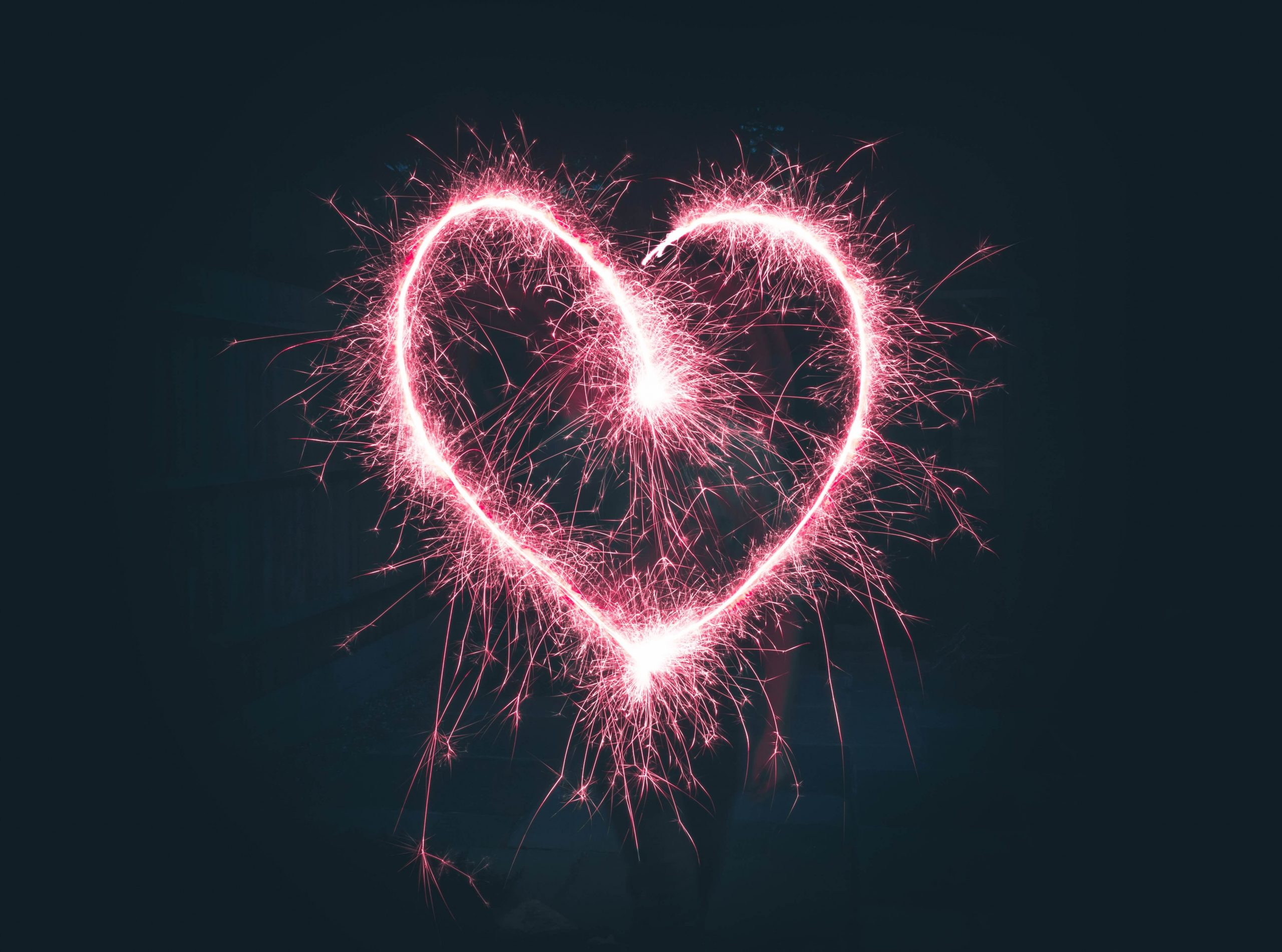 Learn all about the romantic archetype, including definition, characteristics, examples and how it relates to the Lover archetype.

What is the Romantic Archetype?

The archetypal romantic story always involves a quest set in an innocent world which is threatened by some form of evil but over which the goodness and love of the central pair always triumphs in the end.

Common settings for the romantic archetype include gardens, hills, mountains and valleys.

Other regular features of the story include settings and descriptions which emphasize sunlight, water, fire, sunrise, sunset, thunder storms, a harmonious community and a peaceful environment.

Common motifs in the romantic archetype throughout the centuries have included animals with human characteristics, dreams and visions, magic and a dark side to the hero which they must overcome in order to succeed in their quest.

The romantic archetype has been common in fairy tales, with examples such as Sleeping Beauty and Cinderella.

A more modern example of the type in film is The Sound of Music, in which Maria and Georg must overcome obstacles such as an age gap, religion and the Nazis in order for their love to triumph in the end.

In literature Charlotte Bronte’s Jane Eyre is an example of the romantic archetype, with Jane and Mr Rochester fighting against their class differences, a mad wife in the attic and her relatives, fire and blindness in their quest to be together.