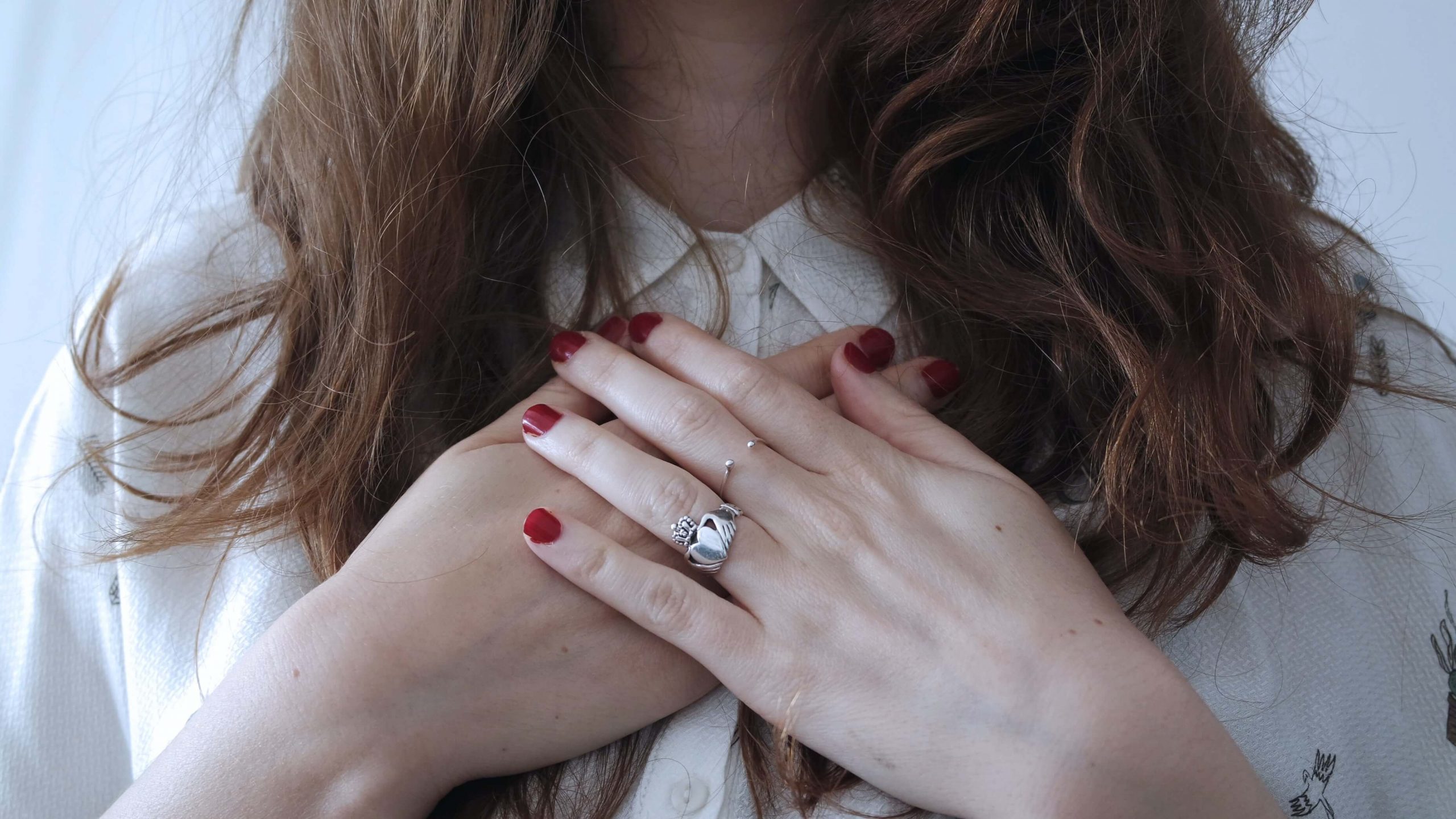 Learn all about the sacred prostitute archetype, including definition, characteristics, examples and how it relates to the Lover archetype.

What is the Sacred Prostitute Archetype?

The practice of Sacred Prostitution is defined as a sexual rite performed in the context of religious worship, perhaps as a form of fertility rite or divine marriage.

In historic times, when Goddesses such as Aphrodite, Ishtar and Isis were worshipped, sexuality was revered and held sacred. Evidence of the practice of Sacred Prostitution can be found as far back as descriptions in the work of third century historian Herodotus.

The practice is known to have taken in place in civilisations such as Egypt, Babylon, Lebanon and Rome, as well as some evidence existing that is took place across Europe and the Middle East in the Judeo-Christian traditions.

The modern embodiment of the Sacred Prostitution archetype is someone who uses their sexuality for positive and spiritual purpose as a means of achieving a higher purpose in life or helping others.

This may encompass people such as sex therapists or simply those who view sexuality as a positive means of connecting with other people or on a higher spiritual plane.

They believe in sexual energy as a source of life and creativity, capable of bringing greater awareness and connectivity to those who can benefit from it.