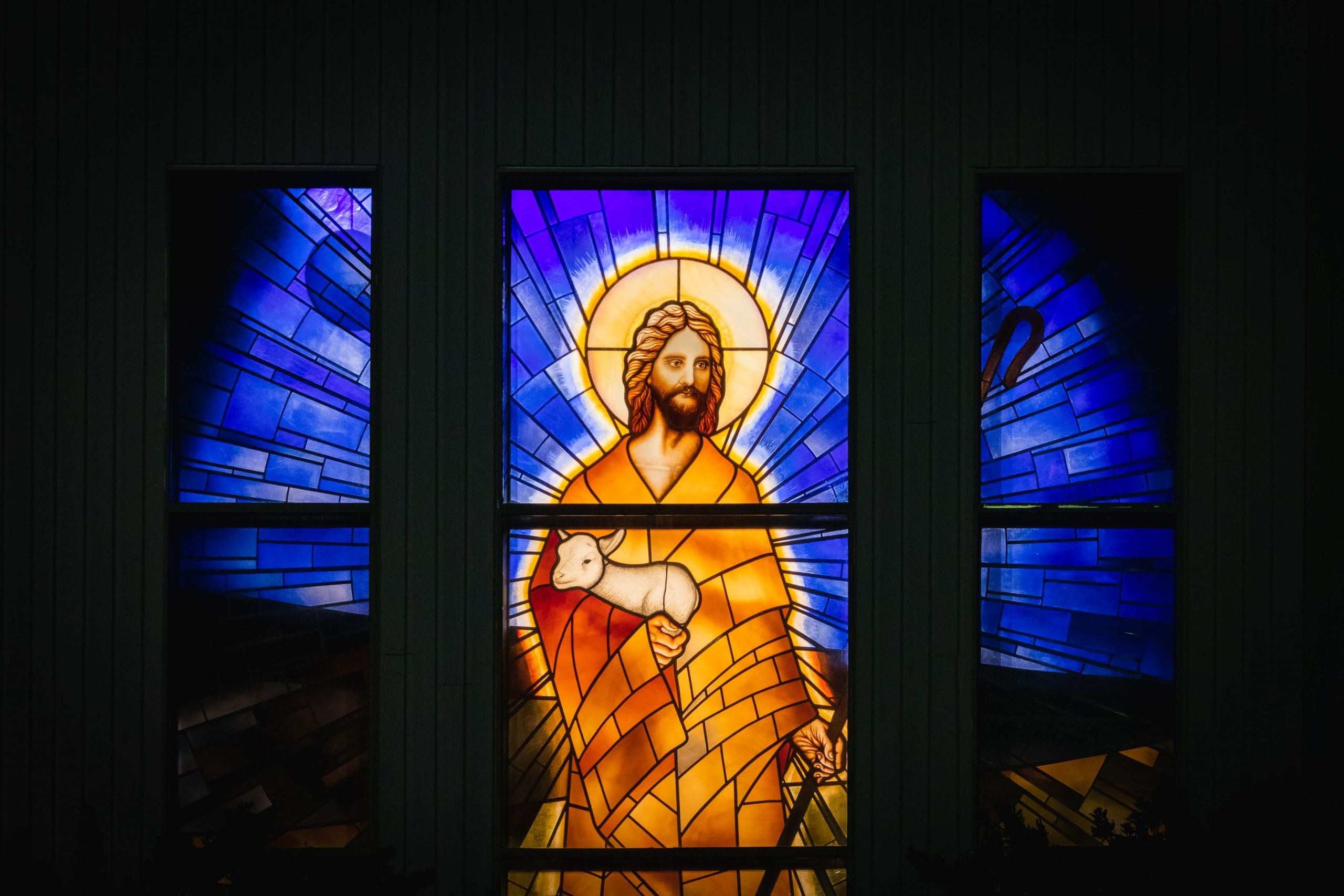 Learn all about the savior archetype, including definition, characteristics, examples and how it relates to the Sage archetype.

What is the Savior Archetype?

The Saviour archetype is one of an individual always to be relied upon in a crisis, one who is full of the desire to help others in their time of need and to save others when they are at a time of great trouble.

They are truly able to empathize with and express great sympathy for those in need or distress.

In religion the Saviour archetype has more specific connotations, such as the birth of the individual having been foretold in scripture or prophecy.

The religious Saviour often has a form of miraculous birth and a royal lineage.

Their life is usually threatened as a young child, they go through temptation by demons, perform miraculous acts, offer redemption and spiritual guidance to others, undergo transfiguration, death and ascendance to heaven.

Perhaps the most famous Saviour archetype in Western society is that of the Biblical Jesus of Nazareth, or Jesus Christ, of the Roman Catholic, Orthodox and Protestant faiths.

Jesus was a first-century Jewish preacher and religious leader, whom almost all scholars of antiquity of the period agree existed historically.

Jesus is the central figure of the various Christian churches, with most Christians believing is the incarnation of God the Son and that his is also the Messiah (the Christ) as prophesied in the Old Testament and Jewish scripture.

Christians believe that Jesus’s death by crucifixion was a sacrifice to achieve atonement for sin for all humanity. Through this act he thus became the Saviour of humanity, enabling people to be reconciled to God.