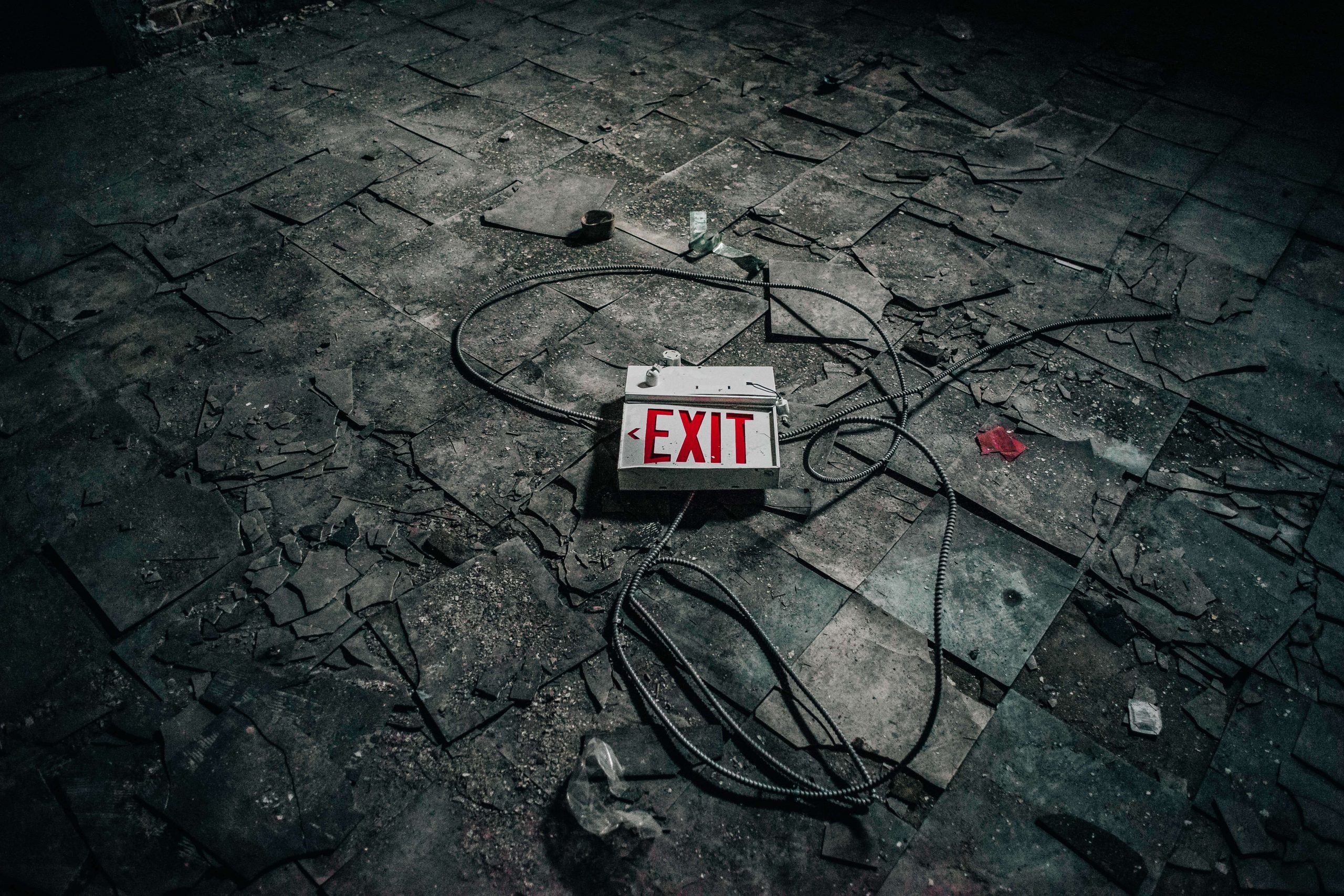 Learn all about the scapegoat archetype, including definition, characteristics, examples and how it relates to the Everyman archetype.

What is the Scapegoat Archetype?

The archetypal scapegoat is just as it sounds, the person who takes the fall for someone else’s mistakes or misdeeds.

A common archetype throughout history and culture, this archetype is built into the core beliefs of some of the world’s major religions.

Jesus Christ, for example, in his crucifixion can be seen as the ultimate scapegoat for the sins of humanity.

Examples of the scapegoat in literature and film are plentiful. Daphne du Maurier wrote a whole novel, The Scapegoat, based around the concept.

In Harper Lee’s ‘To Kill a Mockingbird’ the character of Tom Robinson is the scapegoat who takes the blame for the rape of a white woman, despite the best efforts of Atticus Finch to defend him and his obvious innocence.

In Arthur Miller’s play The Crucible Elizabeth Proctor is the scapegoat for a whole community when she is convicted of witchcraft.

In 1930s Germany the Nazi’s used propaganda and lies to build suspicion and fear of Jewish people, scapegoating them for any number of perceived wrongs from the death of Jesus Christ to Germany’s loss of the Great War.

Such beliefs are unfortunately still common in some places today. The scapegoat can also be seen in modern society in the form of the ‘patsy’ – the person set up specifically to take the fall for the crime of another.

The most famous self-proclaimed ‘patsy’ was Lee Harvey Oswald, assassin of US President John F Kennedy, though it was doubtful whether his claims of scapegoating were anything more than an attempt to get himself off the charge.