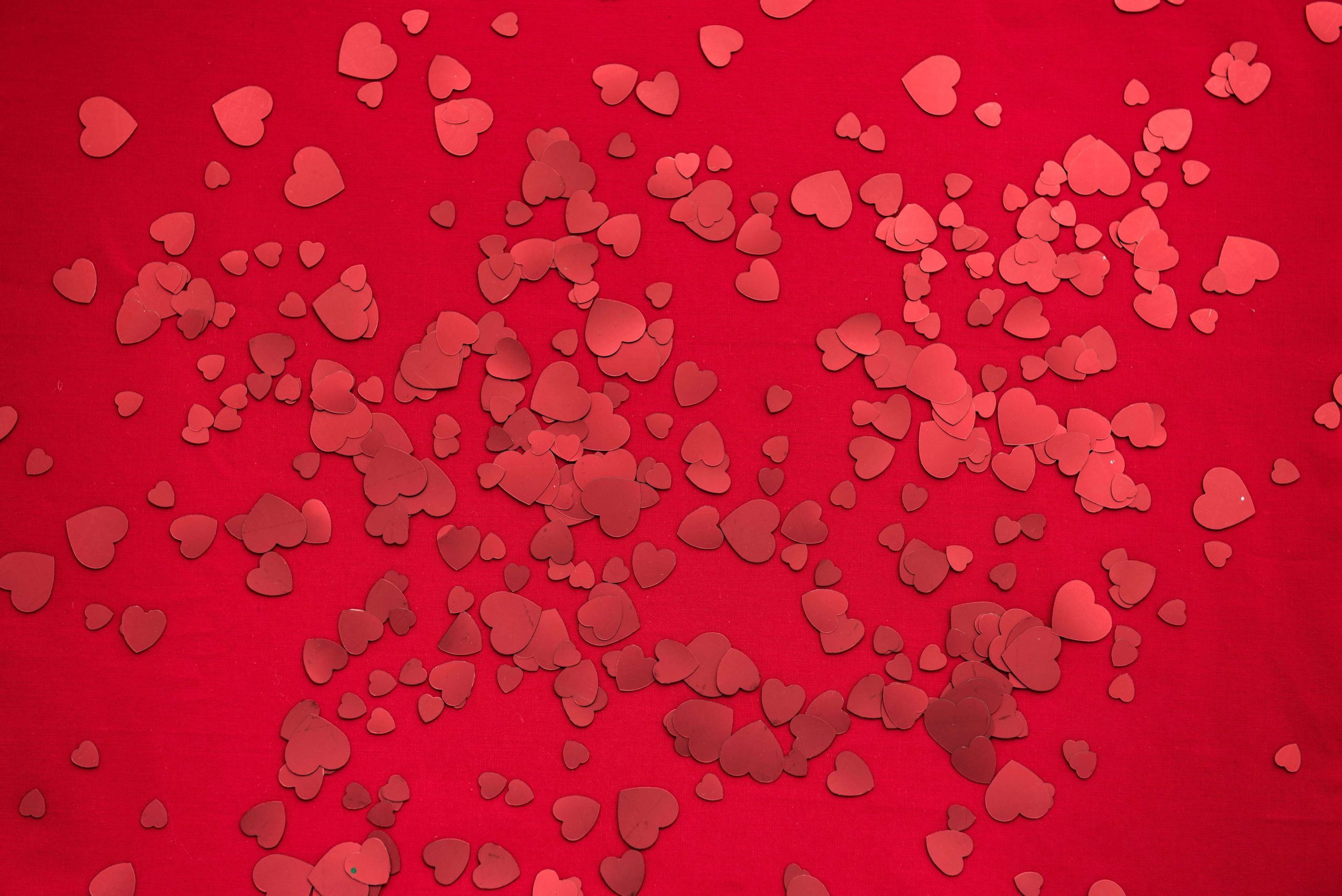 Learn all about the seductress archetype, including definition, characteristics, examples and how it relates to the Lover archetype.

What is the Seductress Archetype?

The Seductress archetype is one familiar to us in modern, patriarchal societies in the form of the famed female ‘homewrecker’.

She is a so-called femme fatale, who uses her looks, sexuality and charm to gain the upper hand in any situation she finds herself in.

The Seductress is happy to use her physical image, beauty and sexuality to her advantage, despite modern society telling her that flaunting her open sexuality in this way is not acceptable.

She has not respect for the boundaries of any relationship, willing for example to pursue married men should she so desire in order to get what she wants.

Other women and children in relationships which she plays a part in breaking apart are of no consequence to her.

The Seductresses body and image are a key part of her identity, and she spends a lot of time, money and effort on ensuring that she always looks her best as a result.

The archetypal Seductress does not always use her body or sex to get what she wants, nor is it always a lover which she is targeting.

The Seductress (like the siren archetype) may in fact desire something different, such as power, money or a specific job. They may use their words or actions (other than sexual seduction) in order to achieve what they want.

Whatever it is that the Seductress wants, they are very goal orientated and driven individuals, though sometimes the goal which they are trying to achieve is a negative one.

Where others would give up on something long before, the Seductress will still be striving to achieve their goals, demonstrating immense persistence in doing so.

This persistence ensures that their dreams are more likely to become reality than those of the ordinary individual.

The Seductress archetype is a common one used in advertising and marketing, effective as it can be in persuading people to buy the products of the company concerned.

An example of the Seductress archetype being used in this way is in the advertising of the Victoria’s Secret company.

The visual imagery and wording used in such adverts include persuasive techniques such as romantic music, sexy clothing, sexually suggestive posing, attractive and youthful women, seductive words, dimmed lighting and the use of the romantic city of Paris in the background.

The girls used in the pictures are presented as attractive and seductive angels, suggestive of a male fantasy or something that women may aspire to be. All of these aspects combine together to make the adverts and the women they employ seductive in order to sell products.

An example of the Seductress archetype in film and literature is the character of Scarlett O’Hara in Margaret Mitchell’s 1937 novel Gone With the Wind, and the 1939 Hollywood film version of the book.

Scarlett is spoiled, vain and often selfish young woman. Fiercely intelligent, she has learned to hide this and play the part of a flirtatious Southern Belle in order to curry good favor of the men around her.

However, during the Civil War Scarlett’s intelligence becomes apparent as she hardens in order to survive, vowing never to go hungry again. For a long time Scarlet believes her only power is to seduce men.

She uses her seductive power to get money from Rhett for taxes, hiding her poverty while doing so.

She eventually becomes a ruthless business woman in order to save her family, but still transforms into a seductress where men are present.

She knows what is expected of her by the men whom she encounters in the world and is very willing to play the part in order to get what she wants.