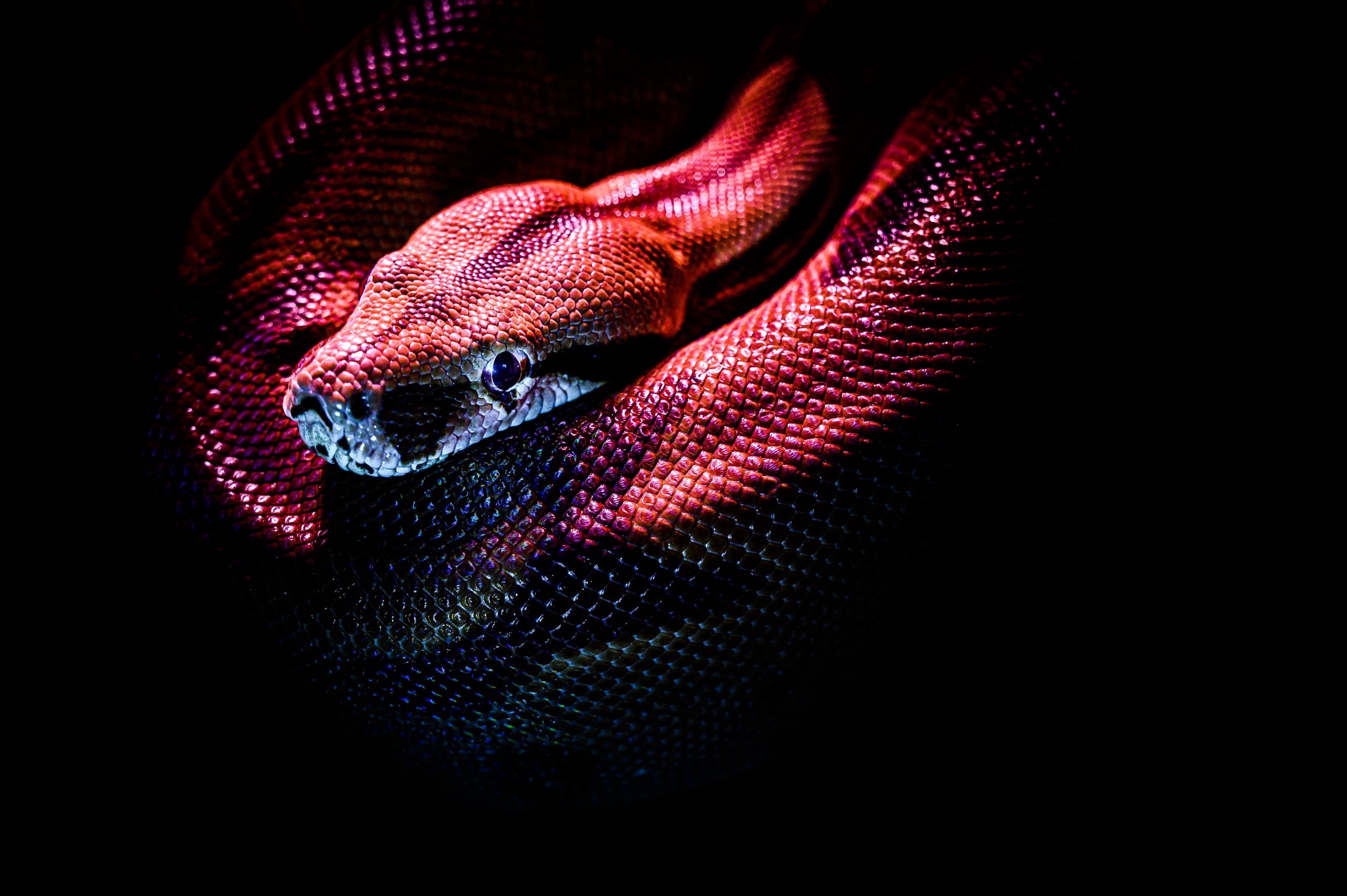 Learn all about the serpent archetype, including definition, characteristics, examples and how it relates to the Lover archetype.

What is the Serpent Archetype?

In Western Judeo-Christian focused culture many associate the Serpent most closely with sin and evil due to the Biblical story of the snake in the Garden of Eden.

In this story the snake manipulates Eve and thus subsequently Adam into tasting the forbidden fruit, leading to the condemnation of humanity to an eternal struggle for survival in the world and women to pain in childbirth.

The serpent is portrayed in the Book of Genesis as a manipulative creature, a trickster who portrays the things which God has portrayed as good and alluring.

The serpent is able to speak, doing so with intelligence and subtle reasoning. For many this means that the archetypal Serpent is associated with these qualities of evil, manipulation, cunning and darkness.

Psychologist Carl Jung wrote extensively about the Serpent Archetype in his writings and Jungian psychology books, notably regarding its significance when appearing in an individual’s dreams.

Jung believed that the serpent was a symbol of the unconscious. If an individual dreamed of a serpent Jung believed this was indicative that the person was going through a process of healing and resolving psychological issues or trauma from earlier in their life.

As a result of all these aspects, Jung believed that the serpent would appear in the dreams of an individual when they were experiencing times of transition and change.