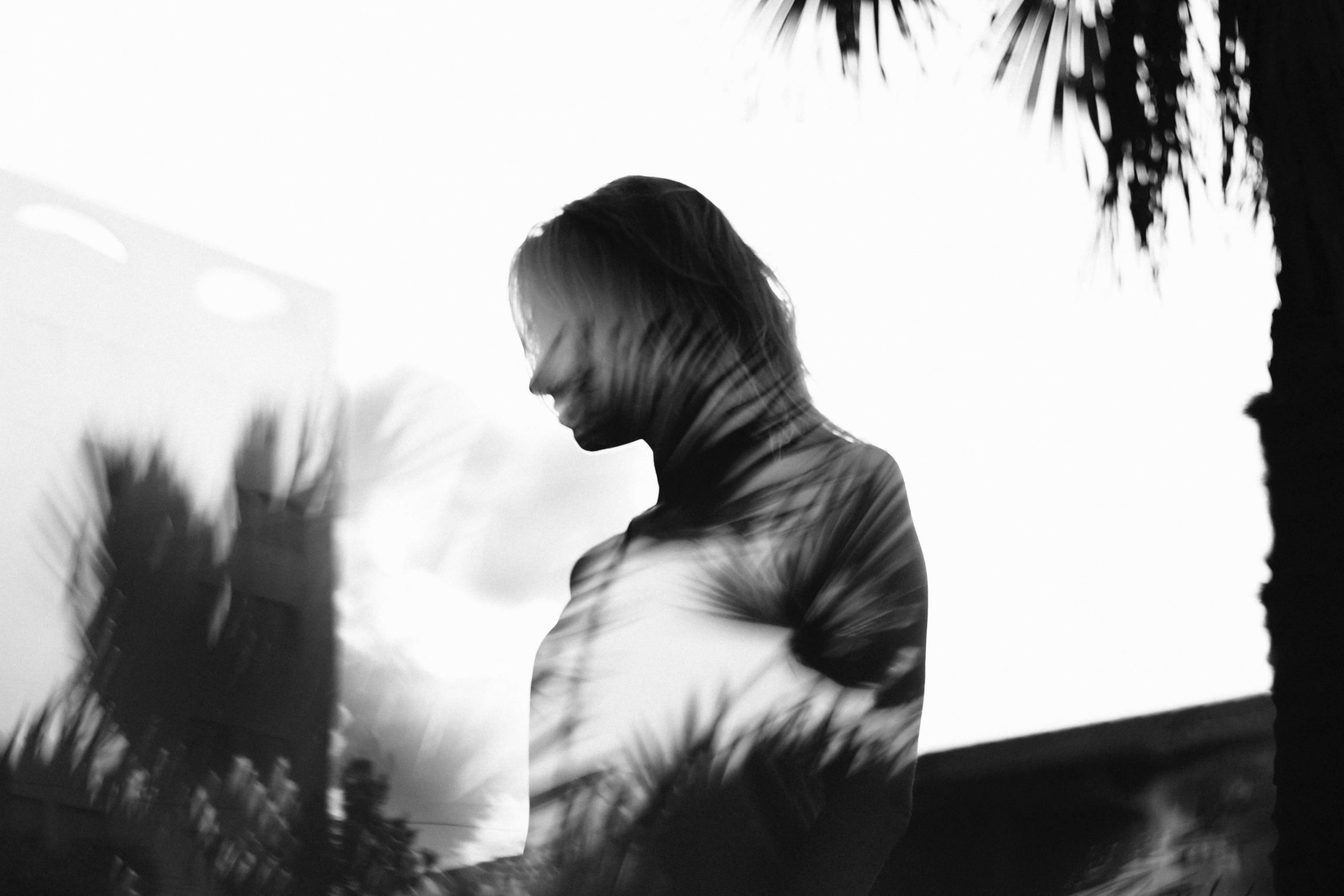 Learn all about the shadow archetype, including definition, characteristics, examples and how it relates to the Creator archetype.

What is the Shadow Archetype? (Shadow Psychology Definition)

According to psychoanalyst Carl Jung, the shadow archetype represents the dark side of a person’s personality and psyche.

In Jung’s collected works, he also referred to the shadow archetype as the ‘Id’ and believed that it represented an unconscious aspect of the personality which the conscious ego does not identify in itself, or otherwise was the the entirety of the individual’s unconscious (in other words, everything of which they are not fully conscious).

In short, the shadow is the unknown and dark side of an individual’s personality.

The shadow archetypes therefore consist of the most selfish, repressed and turbulent instincts and capabilities of the individual, ones which they themselves are not even conscious that they possess.

Often the archetype is closely associated with the repressed sexuality and criminality of an individual. The person’s mind rejects these parts, fearing the darker aspects of the psyche, hence meaning that they lack awareness of these aspects of their nature.

There are many examples of shadow archetypes in literature, like for instance in ‘The Strange Case of Dr. Jekyll and Mr. Hyde’ by Robert Louis Stevenson. Dr Jekyll is a kind, well-respected scientist but he chooses to explore the darker side of science to bring out his ‘second’ nature.

In doing so he transforms into his evil alter ego Mr Hyde. Hyde doesn’t repent or accept responsibility for crimes and misdeeds. Despite Jekyll’s best efforts to control Hyde, for a while successful, eventually Hyde takes over and the consequences lead to their deaths.

An example in recent television series of the shadow archetype is the character of Walter White in Breaking Bad. An ordinary family man at the start of the series, the darker aspects of his personality gradually take over until he becomes Heisenberg, a man prepared to commit the ultimate crime in order to achieve his own ends.

What are Shadow Self Types?

The Shadow self is an unconscious aspect of the personality that the ego does not identify with.

The Shadow contains all the things we consider to be negative: anger, sadness, fear, shame, and other emotions and impulses we try to repress.

The Shadow is often projection of what we don’t want to see in ourselves.

For example, if someone is constantly putting others down, they are likely projecting their own feelings of inferiority.

We all have a Shadow self, and acknowledging it can be an important step in personal growth.

There are four main types of Shadow selves: the Critic, the Victim, the Addict, and the Saboteur.

The Critic is the voice of perfectionism and judgment.

The Victim believes they are powerless and needy.

The Addict seeks numbing through substances or behaviors.

And the Saboteur amplifies fears and doubts to keep us from taking risks.

Recognizing which type of Shadow self you have can help you begin to work with it instead of against it.

Shadow work can be challenging, but it can also be incredibly rewarding.

It’s a chance to get to know ourselves on a deeper level and to bring healing to old wounds.

Examples of Shadow Self

The shadow self is the side of us that is dark, irrational, and often buried deep within our subconscious.

Our shadow self can be uncomfortable to acknowledge, but it’s an important part of who we are.

Recognizing and accepting our shadow selves can help us become more well-rounded and whole people.

Some common shadow self examples include: envy, anger, greed, violence, insecurity, and jealousy.

We may try to suppress these aspects of ourselves, but they can often come out in unexpected ways.

For example, you may find yourself getting jealous when a friend succeeds or gossiping about someone behind their back.

Shadow self behaviors can be harmful to ourselves and others, but recognizing them is the first step towards changing them.