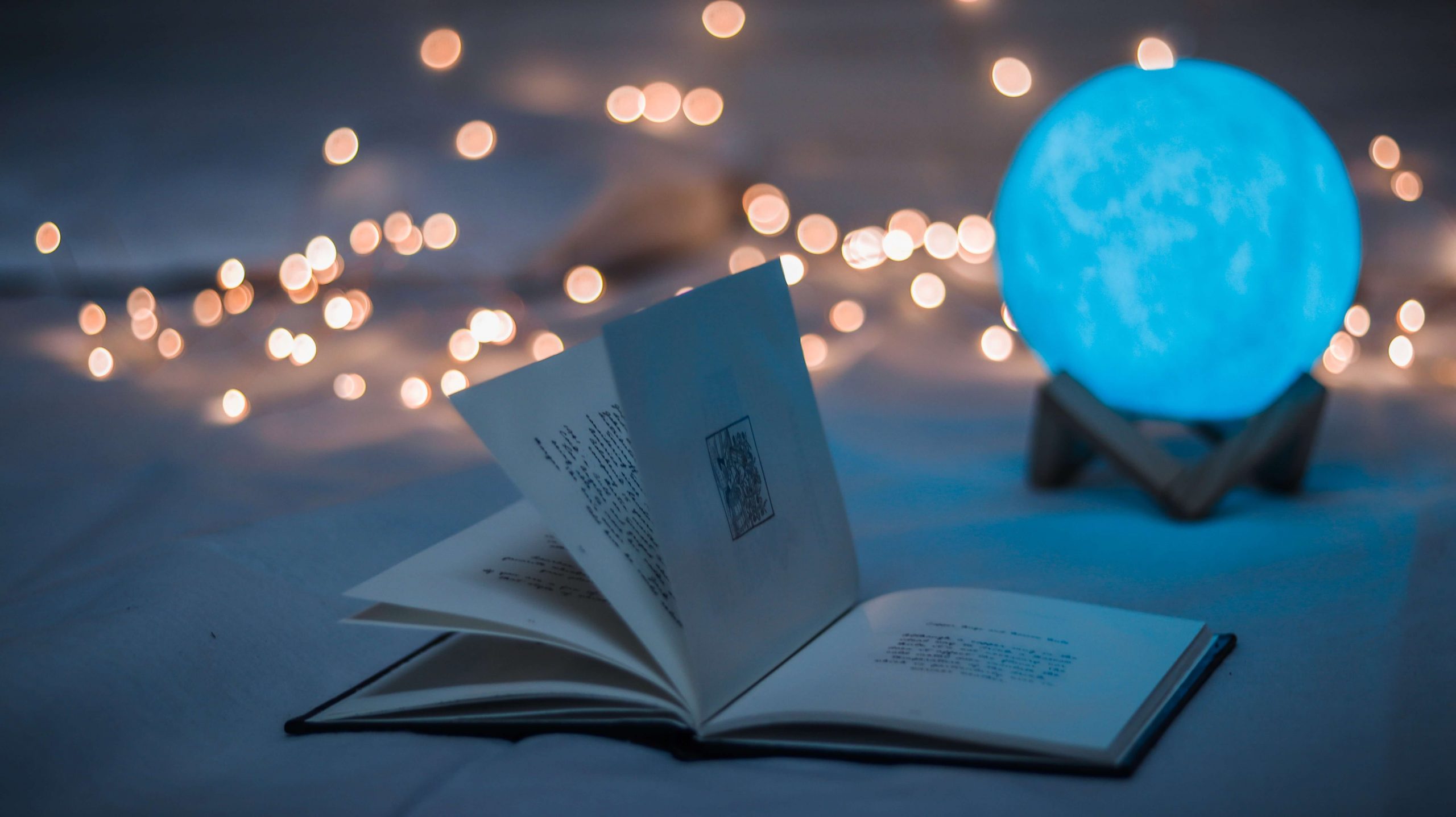 Learn all about the shaman archetype, including definition, characteristics, examples and how it relates to the Magician archetype.

What is the Shaman Archetype?

The shaman archetype is one of a person who has undergone a physical or metaphorical re-birth process in some way, giving them a sensitivity to both the earthly and spiritual realms.

This re-birth experience and the spiritual energy which they consequentially embody allows them to present a healing and soothing presence to those around them. As a healer the shaman is driven to both live a healthy life themselves and others do the same.

They believe that their powers of religious or spiritual connection and ability to access a high consciousness allow them to bring restoration of the body, mind and spirit.

The Shaman will also use experiences of religious ecstasy, such as speaking in tongues and encounters with the spirit world, to bring healing to others.

Some believe they have psychic powers and are able to undertake acts such as speaking to the dead.

In some key aspects Jesus Christ fits the shaman archetype, with his use of religious experiences to heal other people and restore body, soul and mind.

He was also clearly a gifted storyteller who could command and inspire an audience, with a focus on healthy and clean living, all of which fit the archetype.