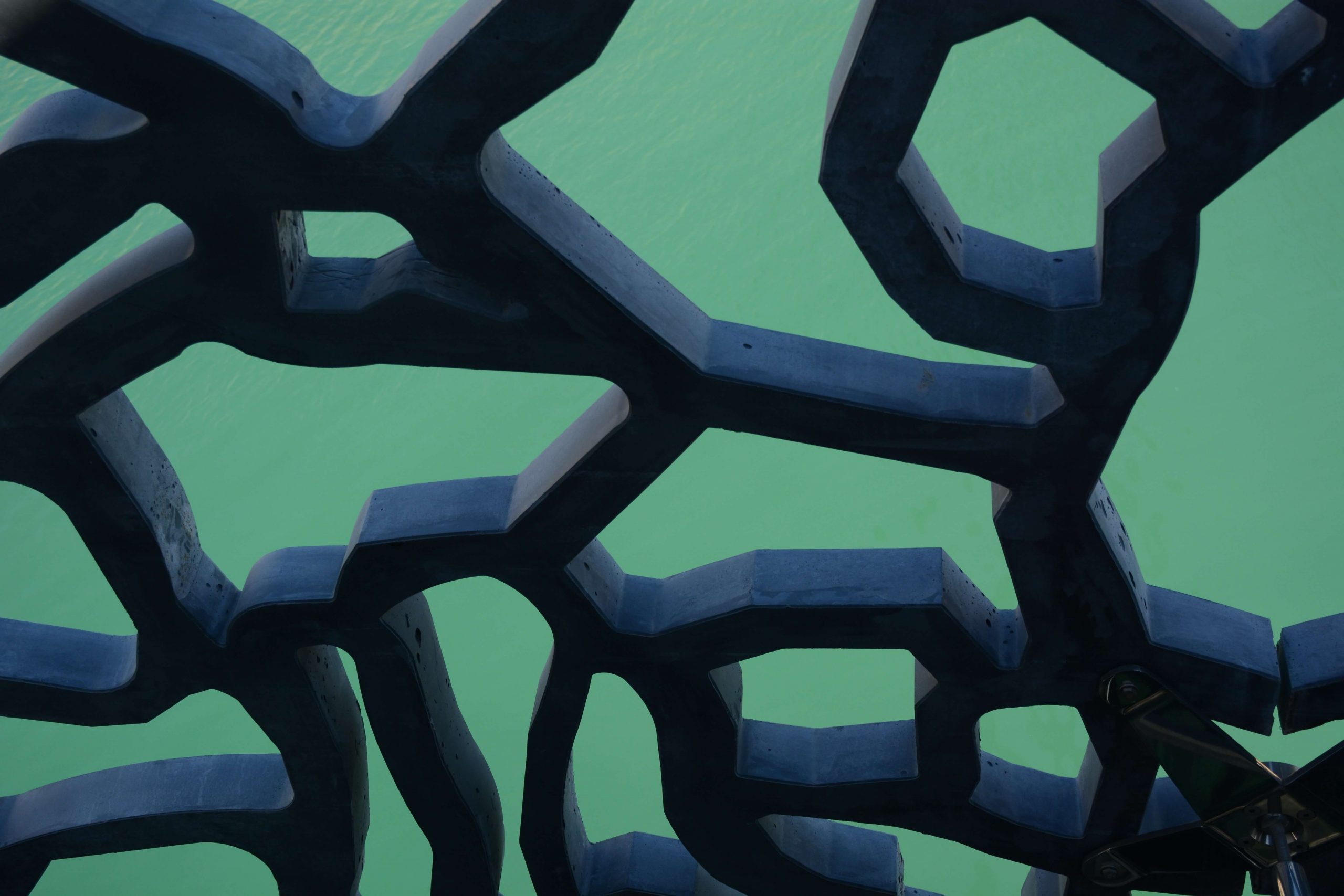 Learn all about the shapeshifter archetype, including definition, characteristics, examples and how it relates to the Jester archetype.

What is the Shapeshifter Archetype?

Just as it sounds, the shapeshifter archetype is ambiguous and can be troublesome to identify.

As you might expect, just when you think you understand the shapeshifter they change into something different and surprise you with their actions.

An archetypal shapeshifter finds it easy to become someone or something different from that which they currently are. They are changeable and struggle to define themselves by any one set of characteristics.

Their changes can often happen unconsciously, without them really realizing that they are in fact changing. Like a chameleon, this enables them to blend into the environment in which they find themselves with little or no effort.

Examples of the shapeshifter archetype in modern culture include the movie Ladyhawk, where Michelle Pfeiffer’s character lives as a hawk by day and a woman at night.

In the Harry Potter books and films there are a variety of characters that, through magic, can shift their shape into another form.

In culture the shapeshifter archetype is often associated with animals and changes between human and animal form. The werewolf is perhaps the most famous example of this concept in culture, whereby the human changes into a wolf-like creature.

Many other examples of the archetype can be traced back through history, such as the Deer Women of Native American tribes and the half-human, half-animal gods of the ancient Egyptians (the famous Sphinx at  Giza being a prime example in it’s half lion, half human form).