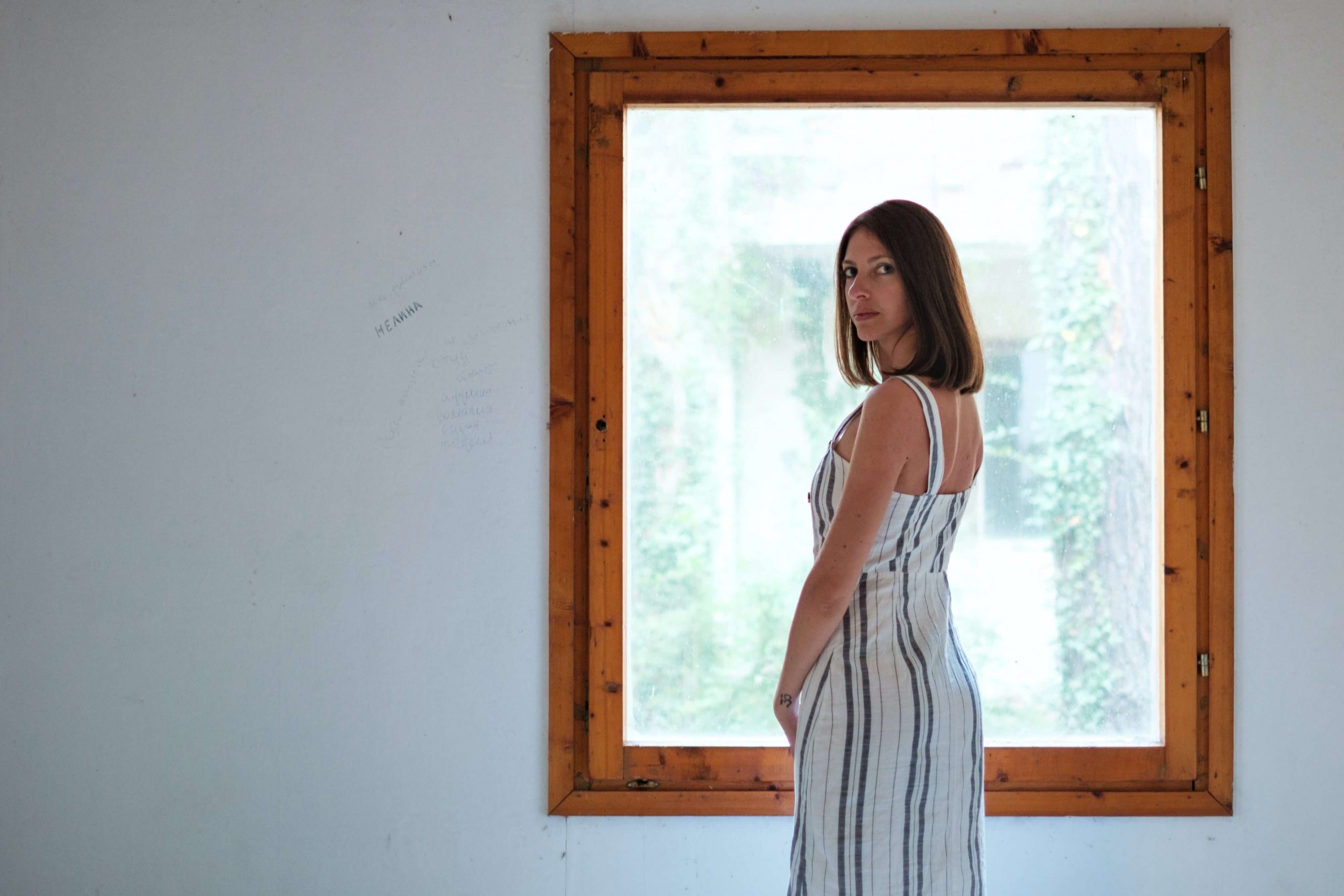 Learn all about the siren archetype, including definition, characteristics, examples and how it relates to the Lover archetype.

What is the Siren Archetype? (Siren Woman Meaning)

When a man encounters the Siren he experiences a strong physical and emotional response and attraction, the Siren’s qualities proving a potent combination which the man is poorly equipped to resist.

The Siren appeals to the man’s attraction to the wild, unfamiliar and dangerous aspects of the world.

What is a Siren Woman?

A siren woman is a creature who is part woman and part bird.

According to Greek mythology, they would lure sailors with their beautiful singing voices and then kill them.

Siren women are often depicted in art as being very beautiful and seductive.

They may also be shown with wings or singing while sitting on a rock in the sea.

Today, the word “siren” is often used to describe a woman who is very attractive and whose voice is said to be captivating.

So, what are some signs a woman is a siren? Read below to find out more.

Here are some siren personality traits:

How to be a Siren Woman

A siren woman is a woman who is confident, sensual, and alluring. She knows her own worth and isn’t afraid to show it. She is the life of the party, always ready to have a good time. And she knows how to get what she wants.

If you want to be a siren woman, here are some tips on how to become a siren:

There are five types of the archetypal Siren – the Goddess, the Competitor, the Companion, the Sex Kitten and the Mother:

The Goddess Siren uses her illusiveness in order to attract and appeal to men, with men succumbing to a sense of wanting what they cannot have.

The Competitor Siren at home in the traditional worlds of men such as the Board Room. A tomboy and risk-taker, she is more comfortable in the company of men than women. Whilst this makes the Competitor Siren low maintenance, she is sexually aggressive.

The Companion Siren is the best friend of the man – the ultimate example of the saying ‘behind every successful man there is a good woman’.

The Mother Siren understands instinctually what men need and provides it, be it emotionally, physically or sexually.

The Sex Kitten Siren relates strongly to men on a sexual and sensuous level. She is the tactile, feminine woman who becomes a man’s muse.

An example of the Siren Archetype is Marilyn Monroe.

A sensuous, attractive woman who made the most of her allure to men and enjoyed making the most of the physical pleasures of life, Marilyn has become a sex symbol around the world even since her own death.