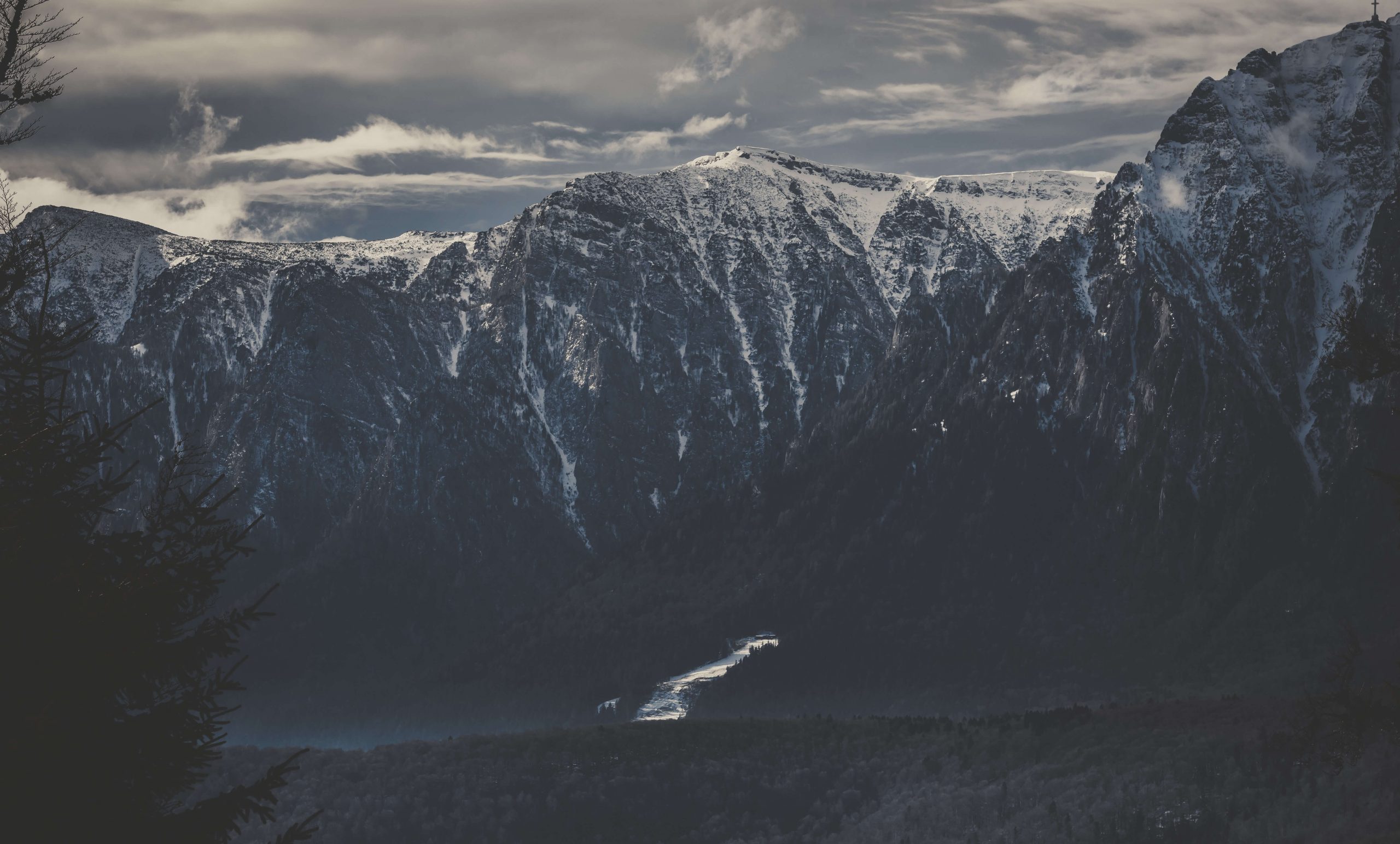 What are situational archetypes and why should you care?

Situational archetypes are a way of looking at the world that is based on how people react to certain situations. It has three categories: “Conflict,” “Monologue” and “Dialogue.”

Conflict is when two opposing forces come together, like in war or perhaps an argument. Monologue is when one person talks about something without interruption, such as giving a speech or lecturing someone.

Dialogue involves two people talking back and forth with each other, such as during a debate.

What is a situational archetype?

Situational Archetypes are common storylines that are seen throughout the literary world.

A situational archetype is a situation that appears in many different stories over time.

Situational archetypes are fairly easy to identify when you recognize these plot points.

Every story, no matter how short or long, has an underlying theme and a dark idea at its center–some that is thematic isn’t romantic in nature. Sometimes the best stories feature some kind of quest: one’s main goal throughout most of the the narrative.

Which of the following is an example of a situational archetype?

Adam and Eve, Lancelot and Guinevere, Death and Rebirth…

They are the most commonly used of all situational archetypes, and they can be seen in many different cultures around the world. These figures grow out of a parallel between the cycle of nature and life’s cycle.

The most common of all situational archetypes, this motif is most familiar in its three-part form: morning and springtime represent birth, youth, or rebirth; evening and winter suggest old age or death.

The Quest situational archetype represents the mission to restore peace/normalcy in an area plagued with turmoil.

The Journey archetype represents the hero’s path; it is a pattern we all follow throughout life.

The Task archetype represents a superhuman deed that must be performed to save the kingdom, win the fair lady, or identify the hero so that he may assume his rightful position.

The Supernatural Intervention archetype represents when a supernatural power intervenes on the side of the hero (or, sometimes, against him)

It has been well established that some characters exhibit wisdom and understanding of situations naturally, often without being informed by others in charge. For example, Loyal Retainers often display this behavior without gaining or learning from any formal information about navigating a situation.

The Fall is a pattern that represents the idea of making progress towards growing and achieving something, only to have it taken away from you.

The Battle between Good and Evil

The Good over Evil figure is an often-repeated cultural motif that glorifies good triumphing over evil in spite of personal adversity.

The Ritual archetype represents Ceremonies that mark the rite of passage into another state. These include: religious, initiation, and coming-of-age ceremonies

The Void archetype represents loss of personal awareness and sense of self. Healing and true peace or loss of self can be achieved in this state.

The Death/Rebirth archetype refers to rites of passage and how they may be literal or symbolic; it signifies an ending or a beginning.

In Star Wars ‘A New Hope’, there are many different types of situational archetypes. These include “the journey” and “death and rebirth.”

One of the main underlying stories throughout Star Wars is Luke continuing to find himself as he travels from Tatooine, his home world which had been taken over by the Galactic Empire.

At first, Luke’s uncle wanted him to be a farmer on Tatooine (killed by Imperials) and his aunt allowed him to go attend Jedi academy and join

The quest set in this movie is to return R2-D2 to Princess Leia so the Rebellion could destroy the Death Star. Throughout the film, however, many attempts were made by the Imperial Forces for them to not fall into Rebel hands.

Every time Han Solo leaves to find R2D2 and C3PO, he returns without them. He eventually realizes the reason these runaway droids are missing is because they’re being tracked by the empire’s signal tracker on his ship. This realization allows him to understand who exactly killed Aunt Beru and Uncle Owen–he did it himself. It

When Luke sees his dead uncle and aunt, he falls into a crisis of despair. This crisis leads him to decide that he has nothing left back in Tatooine and initiates his decision to become a Jedi and follow Obi-wan.

BATTLE BETWEEN GOOD AND EVIL

The battle between good and evil is shown in two different forms throughout the movie. The first one focuses on Han Solo, Luke Skywalker, and Obi-wan Kenobi as they are chased through Mos Eisley Space Port by Imperial storm troopers. Soon after they reach the Death Star an encounter with more Storm Troopers take place.

When they’re in the Death Star, Darth Vader and Obi-wan run into each other while fighting. They duel with their lightsabers until Obi-wan surrenders himself to Vader. Then later on he returns as a force ghost for one of the films.