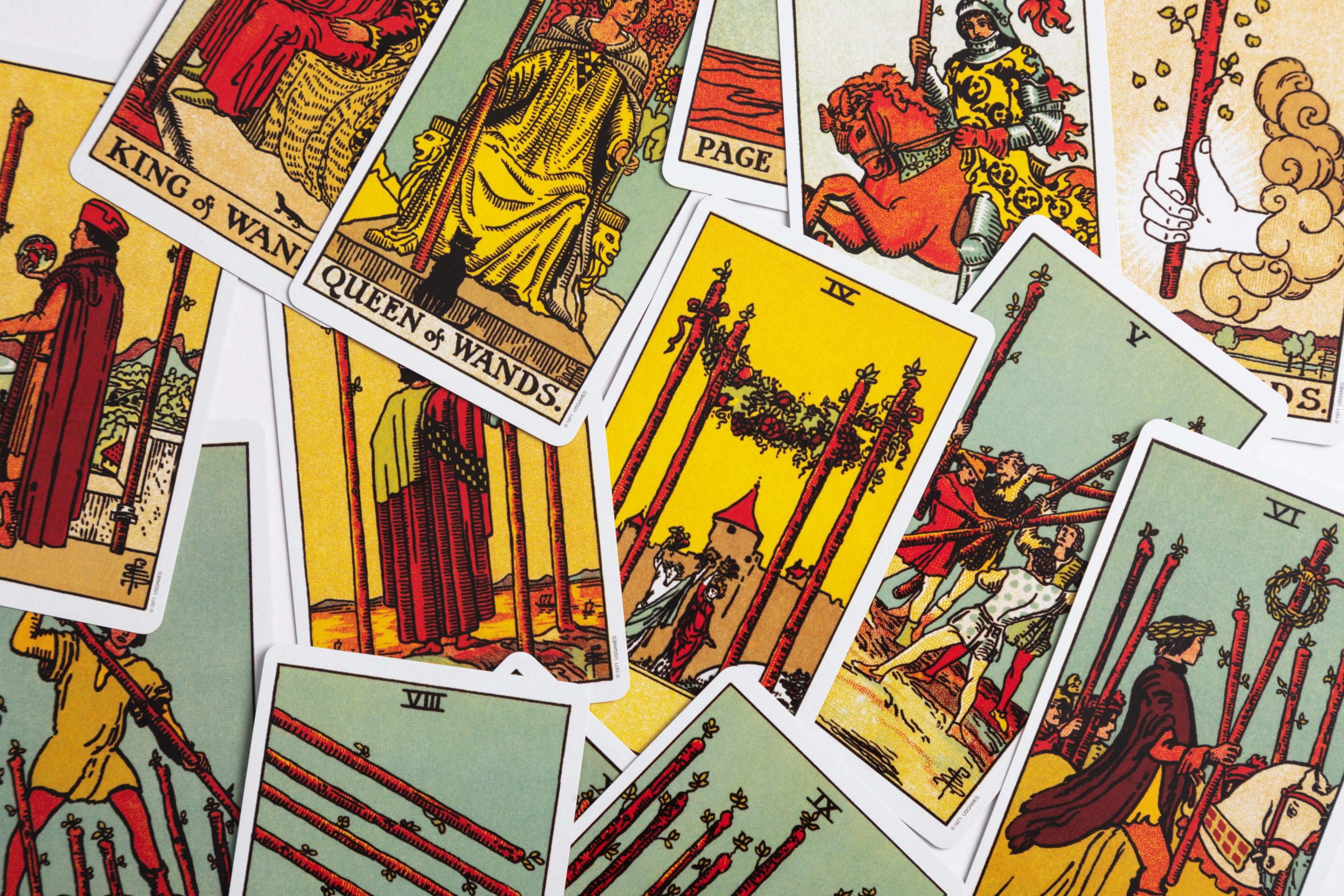 In this article, you will learn everything you need to know about Tarot archetypes. From definition of archetypes, some history, and of course, the archetypes in Tarot.

What Are Tarot Archetypes?

An archetype can be defined as a fundamental pattern of thought that’s inborn and found deep in every human’s subconscious mind.

Every tarot card in the Major Arcana conforms to an archetype (more on that in a minute).

You can find out what card best matches your archetype with a FREE tarot card reading.

A (Very) Brief History of Archetypes

Carl Jung, a psychotherapist and close associate of Sigmund Freud, was the first individual to bring the theory of archetypes to life. Carl studied legends, myths, dreams, and came to the conclusion that we’re all born with an instinctive ability to identify and comprehend archetypes.

Moreover, he believed that we’re all pre-programmed to search for archetypes in our day-to-day lives, because they act as a blueprint for understanding the inner workings of the world. Carl’s descriptions of common archetypes are the wise old man, the maiden, and the hero.

Other archetypes include the shadow, the hidden, antisocial and dark side of human nature; the father, a physical and protective guardian or parent; the mother, a nurturing and emotional guardian or parent; the animus, the masculine aspect of a woman’s personality; the anima, the feminine aspect of a man’s personality; and the rebel or the trickster, an archetype characterized by rebellion and manipulation.

Every card in the Major Arcana bears a symbol of an archetype:

Check out this list of tarot archetypes of the Major Arcana:

The Fool is the ecstatic traveler who views the world through the eyes of a toddler. Most tarot professionals agree that the Fool represents each of us – naive wanderers through life, off on a great expedition, out to learn everything the tarot wishes us to learn.

The Magician is the talented and crafty master of all he puts his mind to. He represents a person who’s in charge of life’s methods and tools, such as those on the table in front of him. These tools are the wand, pentacle, sword and cup – the 4 symbols of the Minor Arcana.

The High Priestess is the mysterious keeper of spiritual knowledge. Guarded and very secretive, she knows the secrets of life, but only reveals them to the wise.

The Empress represents the mother-archetype that is known for nurturing and protecting all of creation – including mankind.

The Emperor is the ultimate provider and protector who rules over all creation. He is an authority figure that brings order from chaos so that mankind can experience prosperity.

The Hierophant represents traditional influence and authority. He’s at the top of the family hierarchy, and is determined to uphold his cultural and religious beliefs.

The Lovers represent the twin principles of attraction and opposition. While an appearance of The Lovers may give hope to hopeless romantics, this card may also imply that a decision has to be made between two equally strong desires.

The Chariot facilitates forward movement and progression. A charioteer is believed to be in charge of his emotional and physical drives, even when they seem to be in opposition.

Strength is a lovely lady, who bears the heart of a lion. She soothingly holds on to the jaws of a lion, calmingly controlling a force that could otherwise end her life.

The Hermit is a recluse, far detached from normal day-to-day life. He ponders on various spiritual matters, and holds the light of wisdom as a beacon for others.

11. The Wheel of Fortune

Justice is both the enforcer and giver of laws. As the final arbiter, she holds a 2-edged sword that acts as a reminder that Justice cuts both ways.

The Hanged Man gives up his passions and comfort for a time, knowing that there are better things ahead. He is the visionary that sacrifices fleeting pleasures for eternal rewards.

The Death card represents transition. Like the Grim Reaper, who takes away from existence, this card represents the action of turning over to a new page, the end of one phase of life, and the beginning of a new chapter in your life.

Temperance is the archetype that represents balance. With grace and dexterity, Temperance teaches that moderation can be a bridge to wholeness.

The Devil is the shadowy and dark side of our existence. The Devil represents a self-centered commitment to material wealth and evil passions that can tie you down and prevent you from experience true happiness.

The Tower is a powerful venting of pent-up energy. It’s resembles a lightning bolt that can bring down any tall structure to its foundation.

The Star is a glowing light in the dark that, like the goddess of the nights, represents guidance, inspiration and hope.

The Moon is the eternal mirror of the sun, and a symbol of the unconscious mind. The moon represent the mysteries and secrets that mankind may not understand, or may be oblivious to.

The Sun is a symbol of action and consciousness. It’s the source of life, light and warmth on earth, and also the center of the universe.

Judgment brings everything to light, symbolizes the start of a new world, and acts as a reminder of the importance of forgiveness.

The World represents the inexhaustible, spiral dance of life. This card symbolizes success and conclusion, as well as the opportunity to begin a new round.

The Minor Arcana is divided into four different suits, just like regular playing cards but with different names.

These four cards are connected to the principle of the four elements in Greek philosophy:

Just like in astrology, these elements, each represents an archetype.

Archetypes of a suit will influence the meanings of all 14 cards, giving them a theme. Consider this when interpreting the cards in a reading.

Check out this list of the four suits and tarot archetypes of the Minor Arcana:

The Wands tarot is a suit of materialism and earthly matters:

The Pentacles tarot is a suit of thought and things of the mind:

The Cups tarot is a suit of emotions and how things feel:

The Swords tarot is a suit of action and the force of intention:

What is My Tarot Archetype?

The Major Arcana cards of the Tarot are derived from the archetypes found in human beings from all walks of life. Together, these cards tell a story, from the initial card- THE FOOL, up to the last – THE WORLD.

It is common for most people to embody each and every card at different points of their lives.

Take the quiz below to determine which card symbolizes you now, and how the corresponding archetype may be affecting your life!

Quiz: Which Tarot Card Are You?
Discover Your Tarot Archetype →

Tarot cards have images that represent the different stages of existence on the spiritual, psychological, and actual/corporeal/temporal planes. Sometimes, these images symbolize all these aspects, or simply just one or two. All the same, these individual images (and the series they form when lined up in a sequence) gives us a pictorial/symbolic representation of life as a slideshow of pictures.

With that said, it is expected for these pictures to represent the different archetypes mentioned above. These archetypes may be found on multiple cards, or just one card. All the same, they are there.

As mentioned earlier in the introduction, there are 5 basic archetypes. However, there are many other archetypes that can be observed in human experience.

These include archetypes such as the Father, Mother, The Wise Old Man, etc.

In this series, we are going to start by evaluating the first 5 basic archetypes, and then proceed to look at other archetypes described by our Tarot card deck.

We live in a communal society where we are surrounded by people. We all know that humans are social beings and we gravitate towards each other all the time. We have hundreds of friends on Facebook and we also have a few close friends we keep around.

When we read a book, or listen to a song, or watch a movie, we are essentially interacting with different archetypes. Archetypes can be found in our legends and myths too!

In actual sense, archetypes can be found everywhere. So, why not know them, study them and learn how to make use of them in everyday life?

So, it’s very important that you familiarize with this stuff as well. It sure as hell won’t hurt to learn something new about the inner workings of consciousness, human experience and the entire world in general. 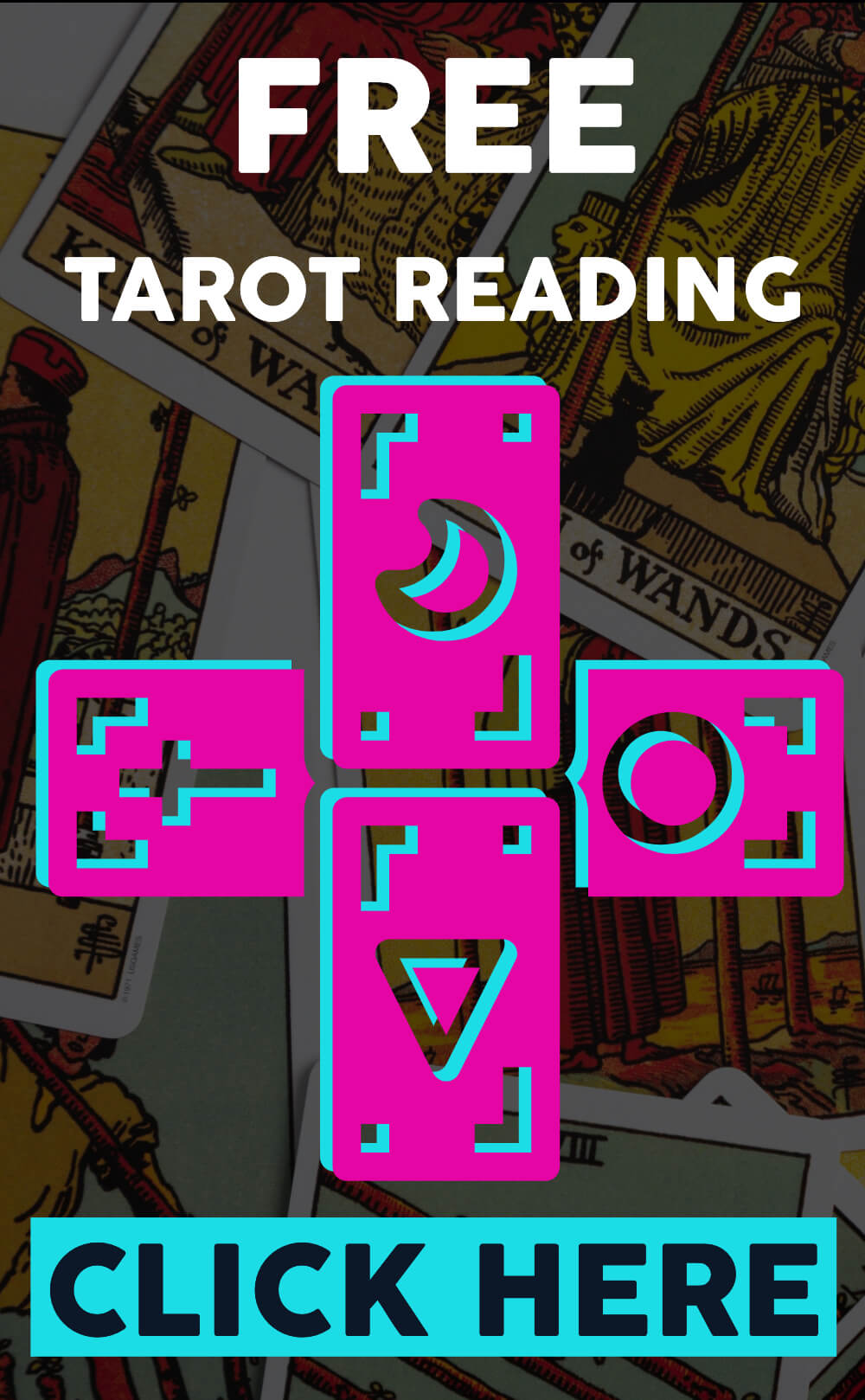