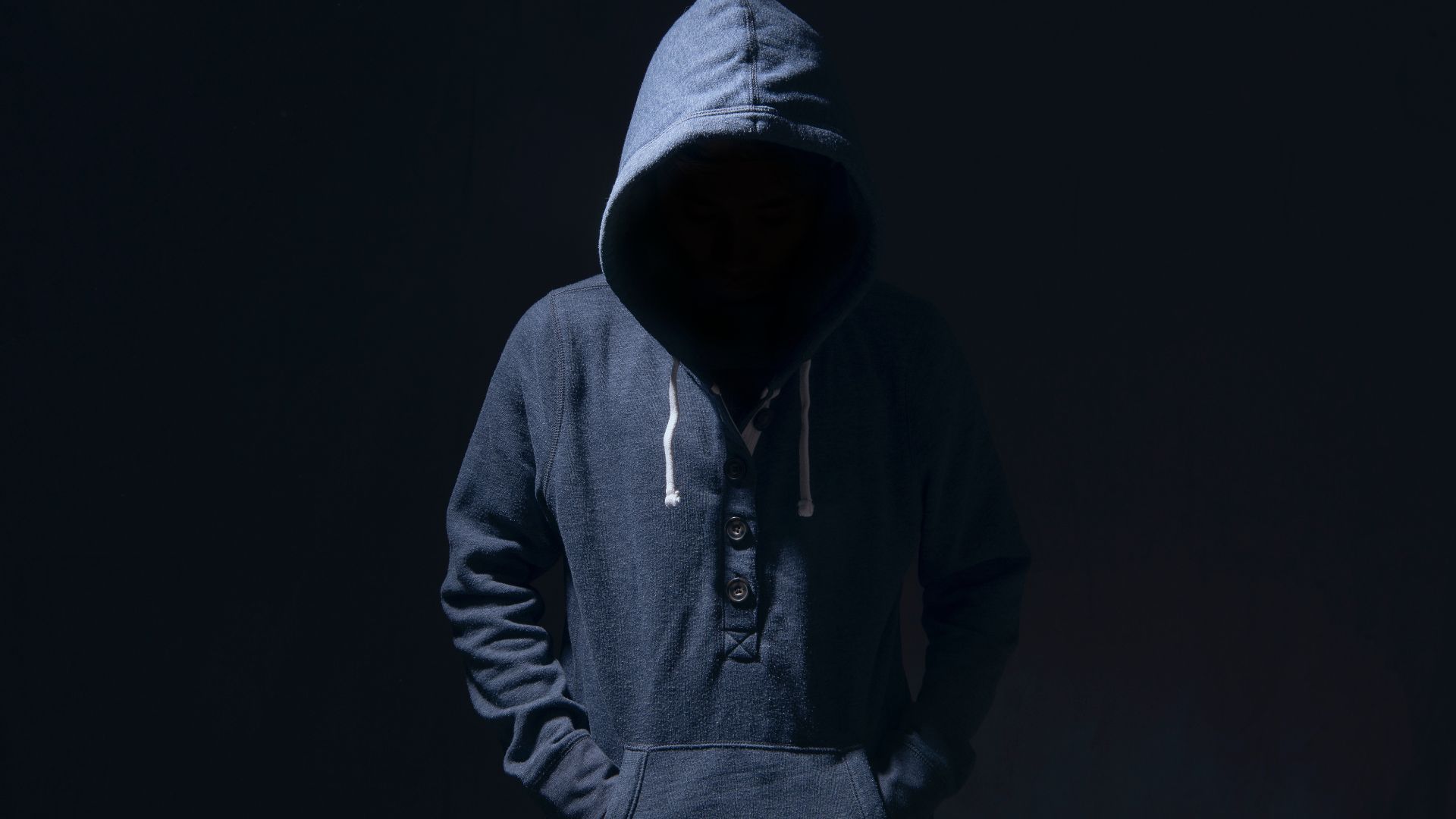 Learn all about the Thief Personality Type including a definition, characteristics, examples and how it relates to archetype personality types.

What is the Thief Personality? (Short Answer)

The Thief is a personality type that’s characterized by a focus on self-interest and a lack of regard for others.

They often have trouble forming lasting relationships because they are more concerned with what they can get from others than with building meaningful connections.

Thieves tend to be risk takers, and they like to live impulsively.

They are often drawn to activities that offer the potential for financial gain or excitement, such as gambling or high-stakes investments.

They also have a strong sense of entitlement and often feel that the rules don’t apply to them.

The Thief is often shown as a hooded, nocturnal creature who enters unseen and steals whatever catches his eye.

The Jewel Thief is the most prestigious member of the theft hierarchy, since he is associated with splendor, refinement, and sophistication.

Often, as in the case of Robin Hood, the Good Thief steals on behalf of others and appears to be absolved of all wrongdoing because of his benevolent motive to be of service to others, but this is often just an attempt at rationalization.

As a result of the fact that the target is corporate and impersonal, the thief retains a certain level of respect, with the implication being that the thief possesses an intelligent and strategic mind.

The Street Thief and Pickpocket, on the other hand, are ranked at the bottom of the list since they steal from regular people and their tactics yield little gain.

When used as a symbol, theft may take on a variety of forms, such as plagiarism, idea theft, and even stolen love.

In order to gain self-respect, one must first take what is not theirs since they lack the capacity to care for themselves.

This archetype pushes you to discover your own inner sources of strength.

This archetype, like many others that seem to have nothing to do with who you are, should be seen from a symbolic perspective.

You may not have taken a single object on a physical level, but you must also examine your emotional and intellectual states of mind.

There are many different types of Thief personalities. Here are a few of the most common types:

If you’re the type of person who’s always looking for a way to get ahead, then you might have what’s known as the Swindler personality.

This type of person is always on the lookout for opportunities to get ahead, even if it means taking advantage of others.

Swindlers are often very charming and persuasive, making them good at getting people to do what they want.

They’re also usually very good at lying and cheatings, which can make them successful in business or other areas of life.

However, because they’re always trying to get ahead, swindlers often end up losing friends and alienating others.

So while they may be successful in the short-term, their long-term prospects are usually not so good.

The Con Artist Personality is a personality type that is characterized by being manipulative and deceitful.

Con Artists are typically very charming and charismatic individuals who are able to easily take advantage of other people.

They are often excellent at lying and created detailed stories in order to make themselves seem more credible.

Con Artists typically prey on people’s vulnerabilities and emotions in order to get what they want.

While the Con Artist Personality might seem like a negative personality type, it should be noted that not all Con Artists are bad people.

In fact, many of them use their skills for good.

For example, many con artists work as detectives or investigative journalists, using their skills to uncover potentially harmful situations or stories.

The Pickpocket personality is a term used to describe people who are always looking for an opportunity to take advantage of others.

They are often unscrupulous and have no qualms about stealing from others, whether it be money, possessions, or information.

People with a pickpocket personality tend to be very manipulative and often use deceitful tactics in order to get what they want.

They are also very good at spotting vulnerabilities in others and will take advantage of any opportunity that arises.

Pickpocket personalities often have a history of criminal behavior, and many times wind up in prison as a result of their actions.

They are notoriously difficult to deal with, as they are never content with just taking what they need.

People with this personality type tend to be intelligent and super cunning, always looking for new ways to outsmart their opponents.

They’re also impulsive, which can lead to them taking risks that others wouldn’t dream of.

Burglars are often unassuming and tend to appear friendly and trustworthy.

The Robin Hood personality is one who takes from the rich and gives to the poor.

They are often characterized as rebels who go against the status quo and fight for the underdog.

They are often very social and enjoy helping others, but can also be quite independent.

People with this personality type tend to be very creative and innovative, and are often good at problem solving.

They are also usually quite passionate about their beliefs, which can sometimes lead to them being quite stubborn.

This personality type is characterized by a strong sense of justice and a desire to help those who are less fortunate.

Read on to learn more about the key Thief personality characteristics:

1. The Thief is always looking for an opportunity to take advantage of someone

The Thief is often seen as untrustworthy because they don’t hesitate to exploit others in order to get what they want.

They are always on the lookout for a way to benefit themselves, even if it means stepping on someone else’s toes.

This personality type can be very damaging to relationships and can lead to a lot of conflict.

It’s important to be aware of this type of personality so you can protect yourself from being taken advantage of.

2. They are cunning and manipulative, often able to talk their way out of trouble

The Thief is able to expertly deceive and manipulate others in order to get what they want.

They are often very charming and charismatic, making it easy for them to get people to trust them.

However, beneath the surface they are often selfish and ruthless, and will stop at nothing to get what they want.

They can be very dangerous people as they are not afraid of using dirty tactics or hurting others in order to get ahead.

They often have a sense of entitlement which allows them to feel entitled to behave however they please without any regard for others.

3. They have a strong sense of self-preservation, and will do whatever it takes to stay alive

Thieves tend to be very careful and cautious when it comes to their own safety and well-being.

They are often good at looking out for their own interests and are typically very strategic in the decisions they make.

They have a high level of self-awareness and are good at assessing risks and making contingency plans.

They are also usually quite resilient and able to cope well under pressure.

4. They are often loners, preferring not to associate with others

They are content with their own company and don’t feel the need to be around others all the time.

People with this personality type generally don’t mind being alone, and they sometimes find it difficult to socialize with others.

They may feel like they don’t fit in or that they’re misunderstood by others.

They may also feel a sense of isolation from the world around them.

5. They are survivors, able to adapt to any situation

They are usually very flexible and able to go with the flow.

They don’t get too attached to one thing in life and they are always looking for new opportunities.

They possess a cognitive style that enables individuals to thrive and prosper in the face of stress and adversity.

This personality type is characterized by an emotional resilience, flexibility, and an ability to take action under difficult circumstances.

Examples of the Thief Personality

Here are some examples of the Thief Personality in popular culture and literature: