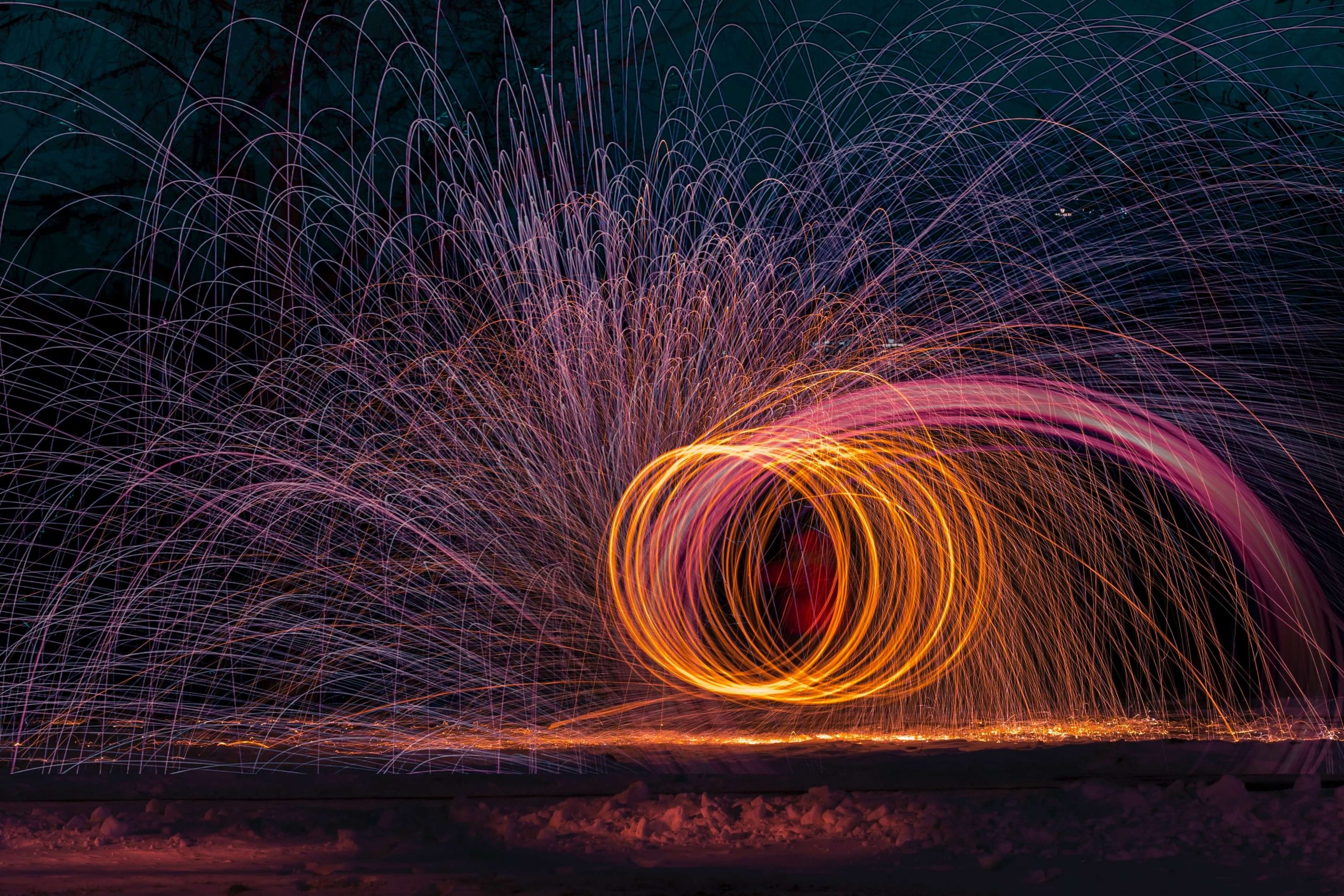 Learn all about the trickster archetype, including definition, characteristics, examples and how it relates to the Jester archetype.

One of the key archetypes of the psyche identified by renowned psychoanalyst Carl Jung, the trickster is a mischievous and often malicious practical joker.

Their dubious jokes and deceitful manner can lead to them being assumed to be a purely negative influence, though in reality they can in fact be loyal allies and challenge individual’s to break out of the conventions and rules which society has placed upon them.

However, what does trickster mean exactly?

A trickster is someone who plays tricks or deceives others.

The term can be used to describe a person who is particularly cunning or sly, or it can simply refer to someone who likes to play pranks.

In some cultures, the trickster is also seen as a sacred figure, a sort of intermediary between the natural and spiritual worlds.

The trickster is often portrayed as an animal, and in many stories they are known for their ability to switch between human and animal forms.

In some cases, the trickster is also seen as a god or spirit, and one of the most common signs of a trickster spirit is things going wrong for no apparent reason.

Another sign is finding yourself in strange or unexpected situations.

If you keep ending up in places you never intended to be, or meeting people you never expected to meet, it could be the work of a trickster.

The trickster archetype is a powerful motif in culture through the ages, both in human and animal form.

In Jewish and Christian traditions, the snake which tricks Eve into eating the apple in the Garden of Eden is a trickster. The snake succeeds in tricking humanity out of immortality and the joyful, easy life of the Garden and, in some traditions, assumes immortality for itself in doing so.

Some cultures have Gods specifically associated with the trickster, such as the Polynesian God Kaulu, the African God Esu and the Pacific-Northwest Indian God Blue-Jay.

More recently, fairy tales and fables such as Little Red Riding Hood, with it’s wolf disguised as a human, have demonstrated the trickster archetype.

In modern science some psychologists have claimed to find evidence of the trickster archetype in the symptoms of schizophrenia.

A trickster is a character who breaks the rules, confounds expectations, and overturns convention.

In literature, they have been variously described as “rogues,” “scoundrels,” and “villains,” but they are also often portrayed as lovable scamps who bring humor and chaos to otherwise staid stories.

Tricksters can be found in many different cultures, appearing in mythologies, folklore, and even modern fiction.

They typically operate outside the law, using their cunning and wit to get the better of their opponents.

In doing so, they often challenge traditional ideas about what is right or proper.

In many ways, tricksters are the embodiment of change, disrupting the status quo and forcing us to question our assumptions.

As such, they offer a fresh perspective on the world and remind us that there is always more than one way to view any given situation.

Wile Coyote, the Looney Tunes character who employed trickery and scheming in attempts to catch and eat the Road Runner, was an example of the trickster archetype in cartoon form.

Indeed, the writers consciously created a coyote trickster due to their awareness of the Native American tradition of the coyote being reliant on its own wits and schemes to survive.

In recent films the characters of Captain Jack Sparrow in the Pirates of the Caribbean series or Megan in Bridesmaids are also examples of the trickster archetype.

Some other well-known trickster archetype examples in movies include Han Solo from Star Wars, Bugs Bunny from Looney Tunes, and Barney Stinson from How I Met Your Mother.

Tricksters are often lovable rogues, and their antics often result in both comedy and chaos.