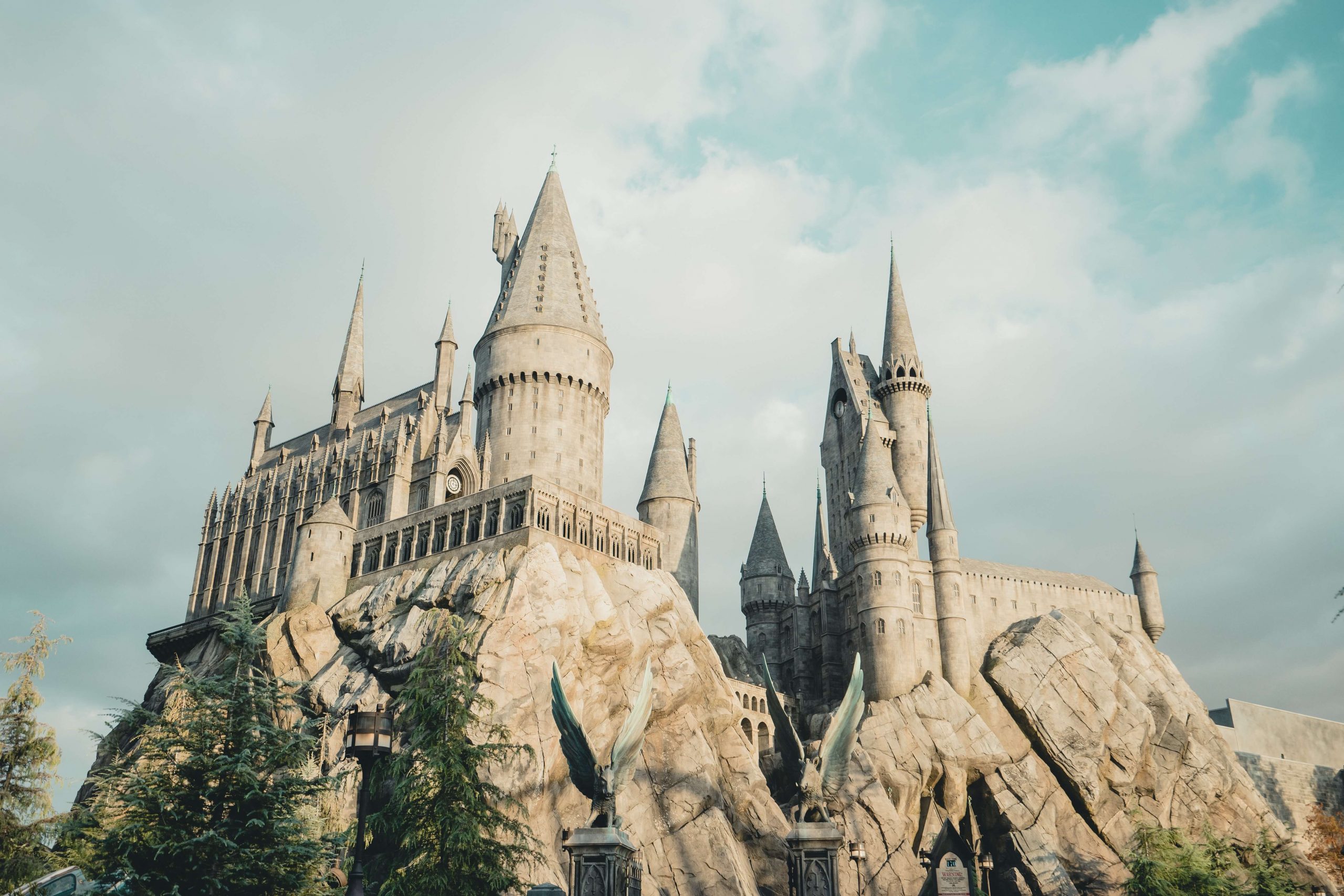 Learn all about the tyrant archetype, including definition, characteristics, examples and how it relates to the Ruler archetype.

What is the Tyrant Archetype?

The archetypal Tyrant is convinced that they are the centre of the universe, that everything and everyone within it can and should revolve around them.

They are possessed with an unwavering belief that they know better than everyone else, that others should follow them, obey their instructions and do as they do.

This belief gives them an air of self-righteousness, over-confidence and arrogance but also a charisma which is capable of making them appealing to those who agree with and are willing to buy into their way of thinking.

The tyrant is only interested in pursuing their own interests and agenda, even if this is at the cost of other people.

In doing so they are happy to destroy anything which stands in the way of them achieving their ends, even if that means destroying the lives of others.

An example of the Tyrant archetype is Adolf Hitler.

Hitler promised the German people a bright and promising future for their country following the trauma of the First World War and the economic troubles of the 1920s and early 1930s, only to seize power and become a dictator.

A charismatic leader and speaker, he was able to draw millions of people to his cause, allowing him to take Germany headlong into war and genocide, oppressing and murdering millions of people in pursuit of his own psychotic doctrine and nearly destroying his own country in the process.